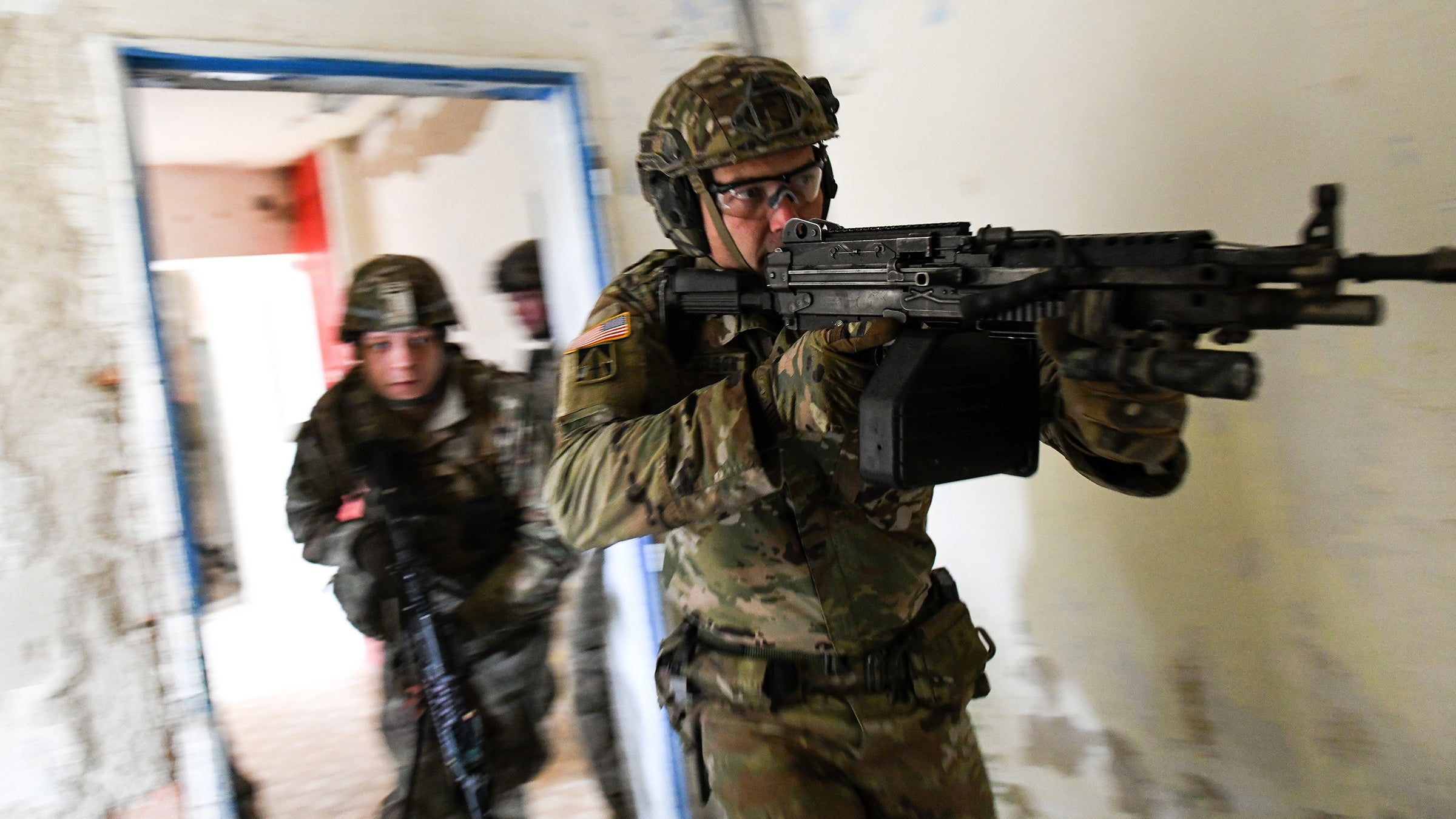 Speaking at a forum during AUSA Now, the virtual annual meeting of the Association of the U.S. Army, Hokanson said the program provides durable ties between the U.S. and other nations that is unmatched by anyone else. It also provides exchanges with a variety of purposes, from disaster planning to military vehicle maintenance to leadership training, he said.

“Freedom and democracy are American values, but we cannot uphold them alone,” Hokanson said.

Nations with no other diplomatic relationships with the U.S. sometimes have partnerships with states, Hokanson said. An example is the relationship between Wisconsin and Nicaragua. “These are small actions with big impact,” he said. “It sets the U.S. apart as an ally.”

The National Guard is a unique force, he said, with operational overseas missions while always remaining ready to serve in communities at home.