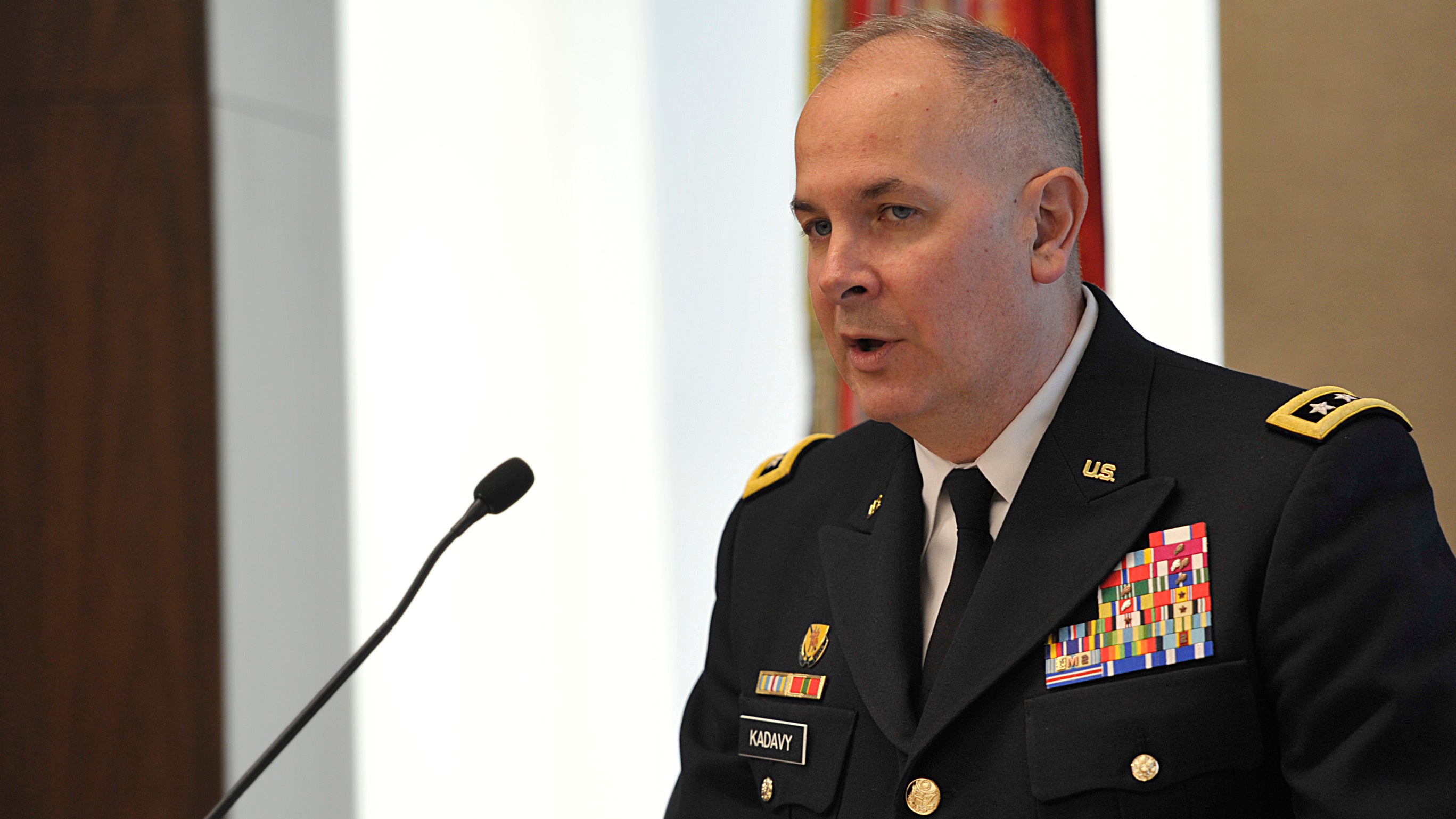 The message from Kadavy, the commander of the Army National Guard since March 2015, is the need to be “mindful that there is a breaking point somewhere for the number of days they can commit” when increasing training days.

Training demands “will have to be predictable and transparent,” Kadavy said, so soldiers, their families and employers know what to expect.