Guard Has ‘Strong and Enduring’ Relationship with Regular Army

Guard Has ‘Strong and Enduring’ Relationship with Regular Army 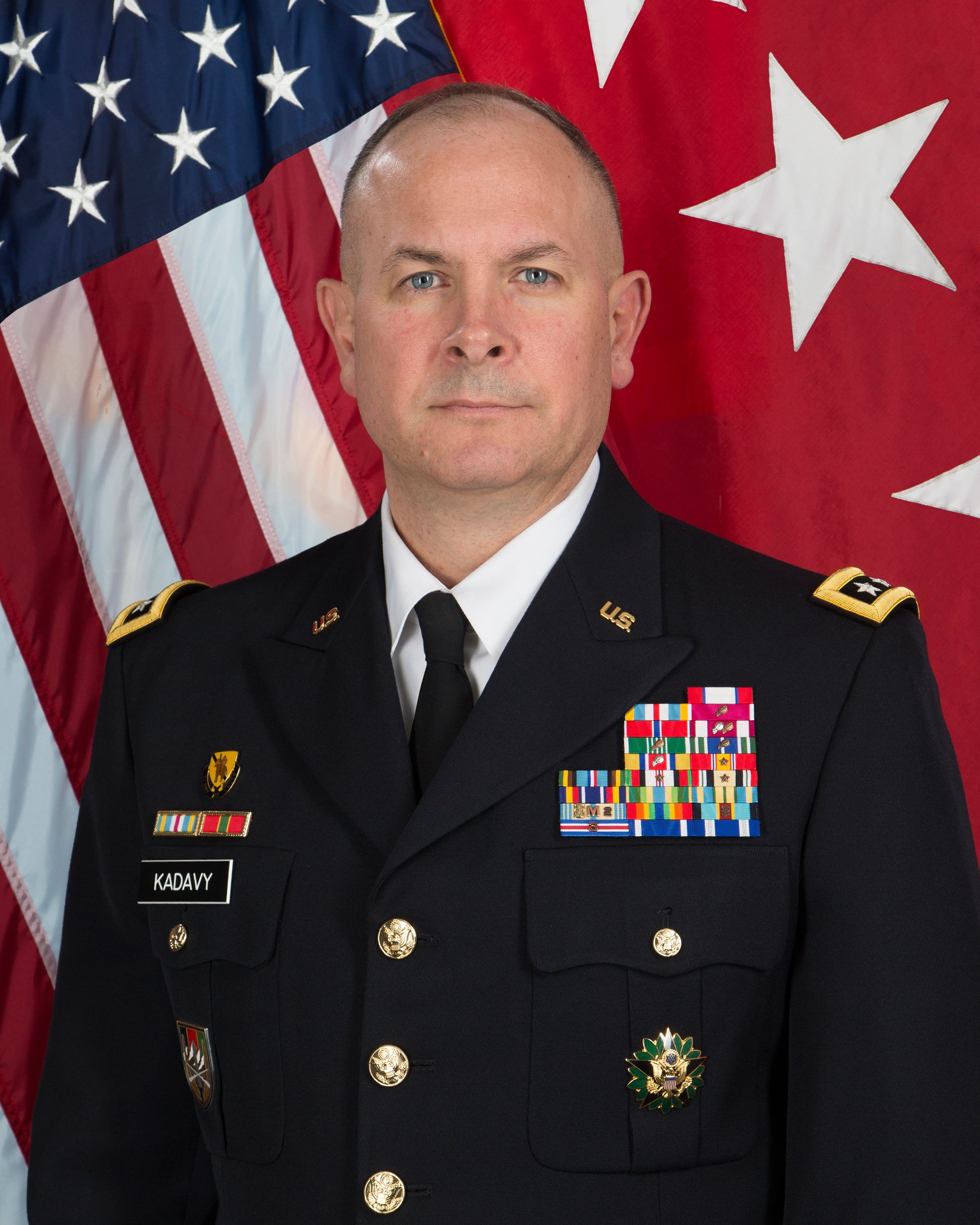 The Regular Army and Army National Guard have a “strong and enduring” relationship, with the Guard feeling it is a “valued and integrated part” of the total Army, according to Army National Guard Director Lt. Gen. Timothy J. Kadavy.Kadavy’s statement, made in recent testimony before Congress, is a sign of healing in a relationship strained by budget restrictions that many believed pitted the Regular Army and National Guard against each other in a fight for increasingly scarce resources. Kadavy said he is working closely with Army Chief of Staff Gen. Mark A. Milley, National Guard Bureau Chief Army Gen. Frank J. Grass and acting Secretary of the Army Patrick Murphy to strengthen the overall Army, an effort that includes increasing training and equipment modernization.Readiness is the top priority for the Army Guard, just as it is for the Regular Army, Kadavy said, calling it “our top concern” and one that applies not just to readiness for combat but also readiness for domestic missions, such as responding to natural disasters. The relationship between the Guard and Regular Army could change as a result of some recommendations made earlier this year by the National Commission on the Future of the Army. “We take special interest in recommendations such as multicomponent unit solutions, additional combat training center rotations and increased flying hours for training, all of which will certainly enhance our readiness,” Kadavy said.“We are also looking closely at the commission's recommendation for enhanced support to the Pacific and the European combatant commands,” he said. Additionally, the Guard is also working with the Regular Army to study recommendations related to the aviation restructuring initiative, he said, noting the recommendation to keep four Apache helicopter battalions in the Army Guard has “a heavy price tag.”