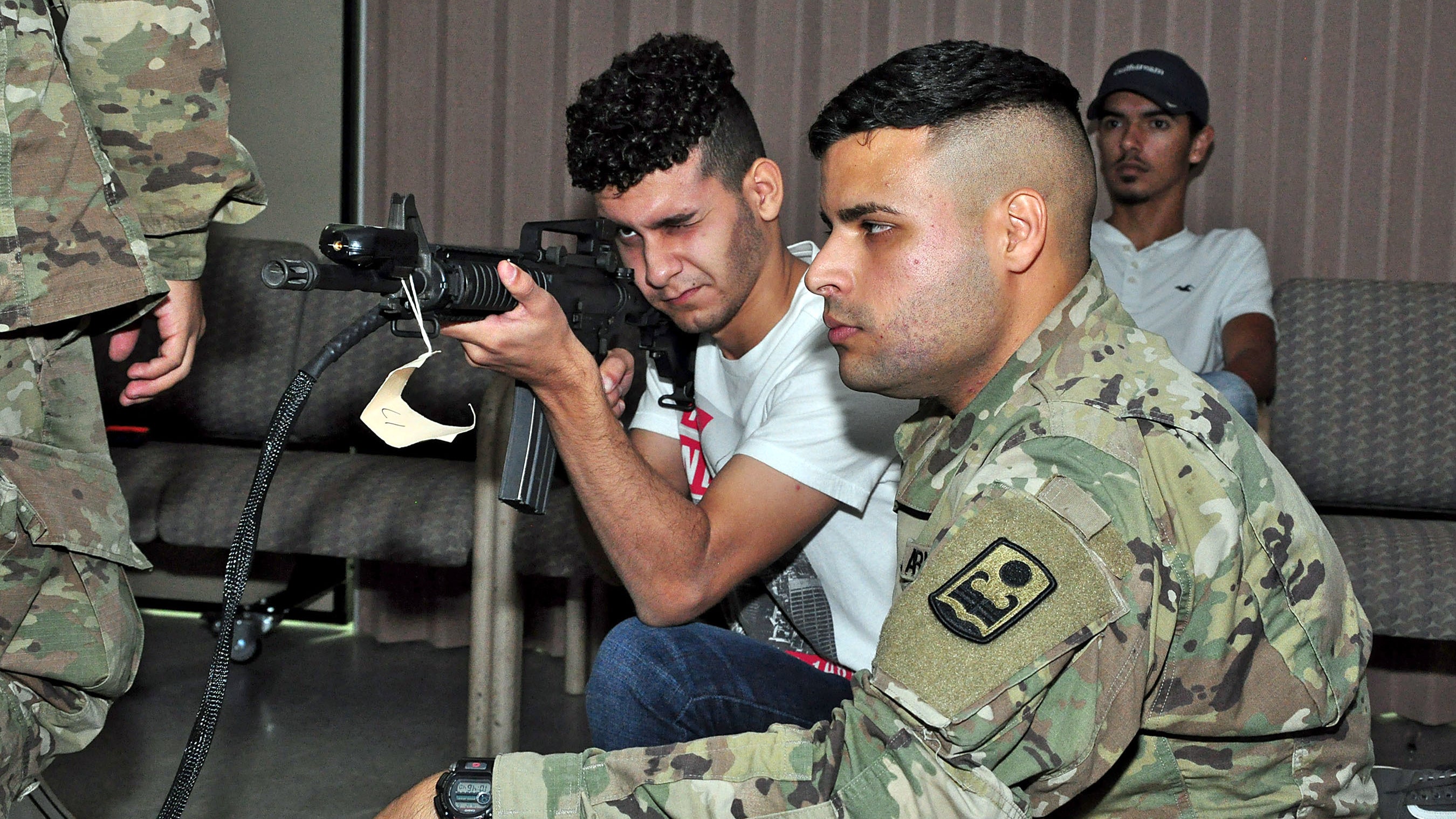 Pandemic-fueled learning loss, a shrinking pool of eligible young people and a generation that is less likely to have a personal connection to the military have combined to create an “unprecedented” recruiting season, the chief of the National Guard Bureau said.

National Guard recruiters have described “just how difficult the current recruiting challenges are that they’re facing,” Gen. Daniel Hokanson said during a Sept. 20 media roundtable. “For many of them, it's unprecedented in their time as a recruiter.”

To weather the drought, the Army National Guard is looking to provide additional health care and educational benefits and recruiter bonuses.

The Guard is considering providing health care coverage for all Guard members, seeing it as an “absolutely critical” readiness issue, Hokanson said. “We really need to make sure that they’re medically healthy and ready … so that they can really respond when we ask them to,” he said.

In terms of educational benefits, the Guard is considering independent student status for its members, which would give them access to financial aid and grants they may not qualify for now.

“While the National Guard members can currently use their federal tuition and their GI Bill benefits, they cannot claim independent student status like their active-duty counterparts,” Hokanson said. “We just want to make sure that there’s a level playing field for them, and they can utilize all the benefits that they’re entitled to.”

Guard leaders also are considering bonuses for Guard troops who put them in contact with future soldiers.

“[We’re] looking at incentivizing our service members that are already in to help us recruit,” Hokanson said. “We can really help make every single Guardsman a recruiter by paying them a bonus for anybody that they bring into the organization that’s able to complete their military training.”

Despite a tough recruiting year, the Guard will continue to adjust meet the nation’s needs, Hokanson said.

“We obviously take this very seriously,” he said. “I want to make sure that I look at this as, hopefully, just a short-term issue. We need to make adjustments based on the current environment, because for the long term, our nation needs a National Guard the size that we are, or maybe even larger, to meet all the requirements that we have.”