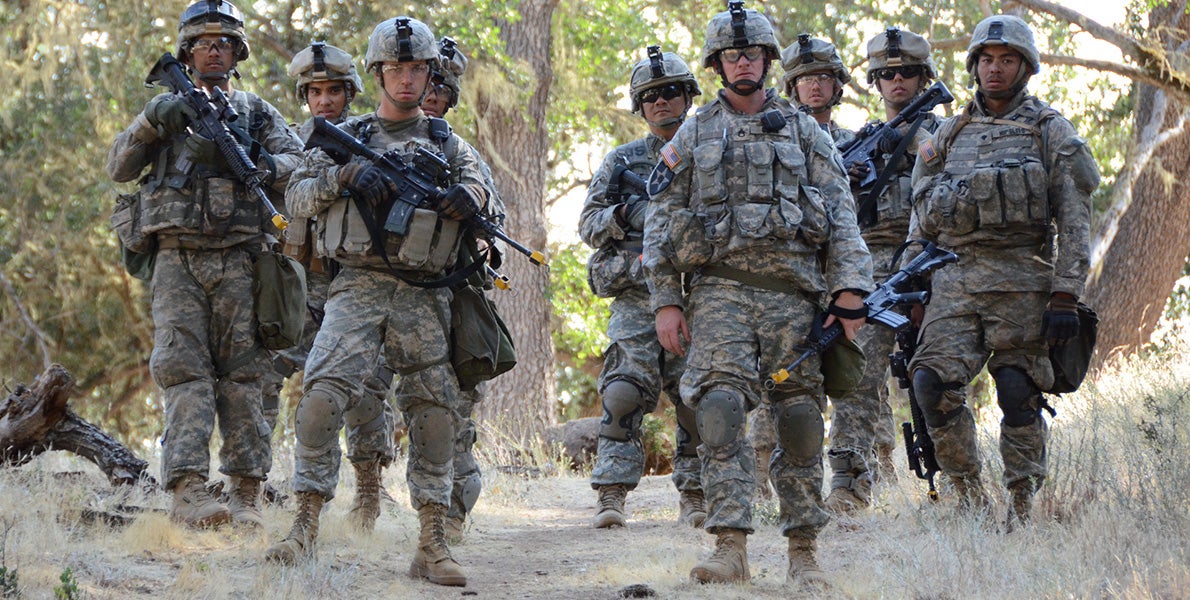 The Army National Guard’s integration with the active component is stronger today than at any time in the Guard’s history, the chief of the National Guard Bureau says.

“Our equipment is better, our readiness is better, the personnel training, medical readiness, is as good as it has ever been,” said Air Force Gen. Joseph L. Lengyel, who became chief in August after serving four years as the bureau’s three-star vice chief.

“We’re very well-integrated, and increasingly more a part of the operational force,” Lengyel said Oct. 26 during a breakfast meeting of defense reporters. “Today we are expected to … continuously have a part of rotational deployments in whatever happens to be going on around the world. There’s a greater expectation that we’re gonna go.”

He gave considerable credit to Army Chief of Staff Gen. Mark A. Milley for pushing toward “a much more continuous operational model” for the Army Guard, saying Milley and his top deputies have “totally changed the tone, the relationship, the access, the utilization of the Guard force structure.”

Lengyel said one example was Milley’s establishment in March of the Associated Units Pilot Program, in which a number of Guard units are teaming up with active component units to align training, resources and plans.

“It hasn’t evolved to the point where these units will actually pack up, deploy and go fight together, but that’s kind of the long-term goal,” Lengyel said. “Aligning resources, aligning our training plans, fundamentally builds trust.”

Members of the Guard have responded to this ongoing cultural shift, Lengyel said, showing a willingness to endure a higher training tempo and more time away from their civilian jobs and families “if it results in a deployment on the other end.”