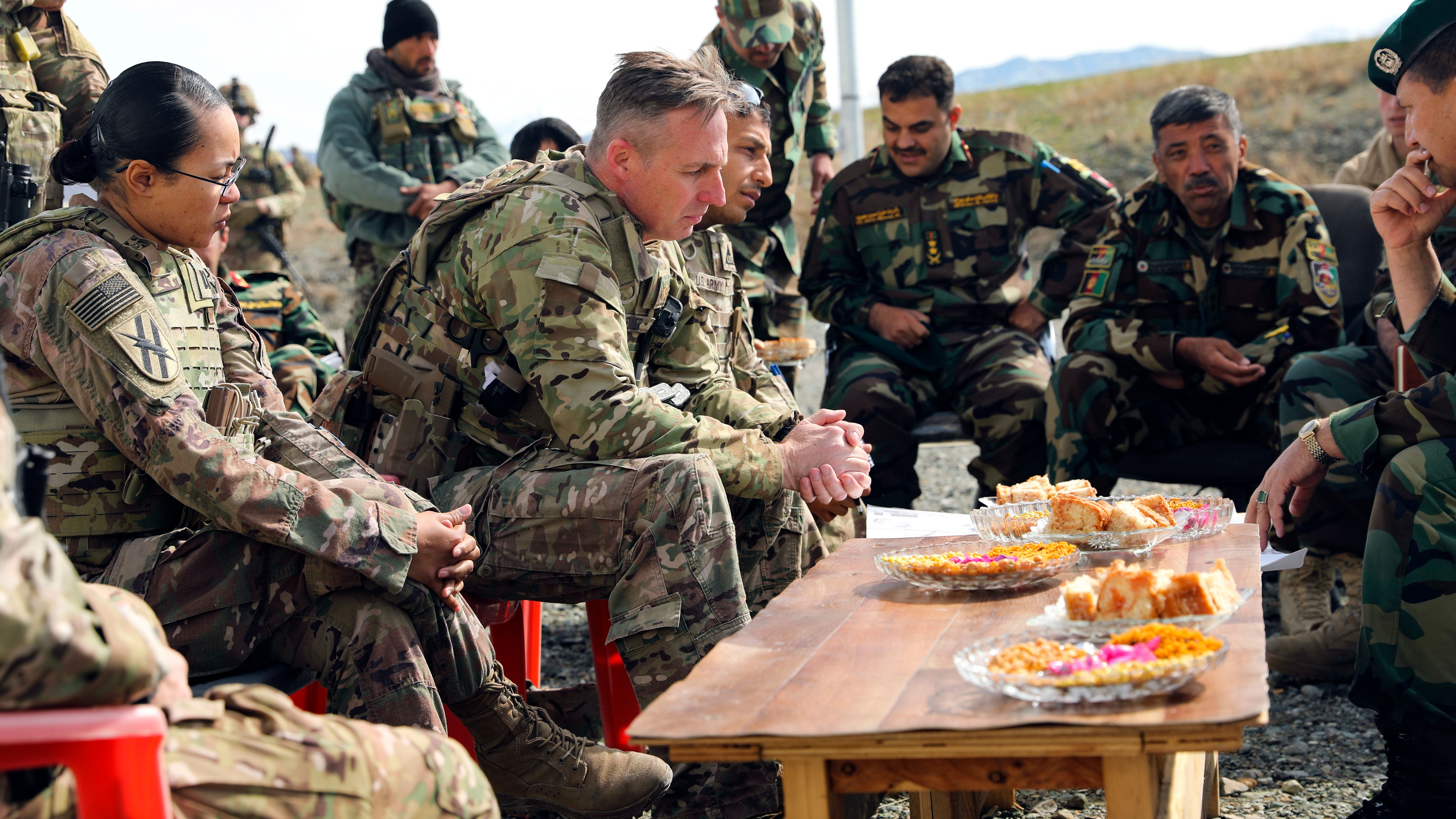 When soldiers with the Georgia National Guard’s 48th Infantry Brigade Combat Team deployed to Afghanistan early this year, they wore the patch of the 3rd Infantry Division.

The patch change was the result of the Army’s Associated Units Program, which aligned the Guard brigade with the active-duty division for more than three years.

Launched in 2016, the Associated Units Program was designed to test whether combining units across the components would increase readiness and improve relationships and unit cohesion. Lt. Gen. Daniel Hokanson, director of the Army National Guard, billed the program a success and has said he would recommend that it continue under a different name. The pilot ended Sept. 30.

Col. Matthew Smith, commander of the 48th IBCT, said at a media roundtable in November at the Pentagon that “certain elements of the [Associated Units Program] participants, to include the 48th and the 3rd ID, are talking about how to continue the association.”

Soldiers from the 48th IBCT deployed to Afghanistan from January to September. It was the brigade’s fourth deployment since 9/11, its third to Afghanistan and the first since the unit became aligned with the Fort Stewart, Georgia-based 3rd ID.

In the two-year run-up to the deployment, the brigade trained with the division as it was training for a near-peer fight. Then, the brigade pivoted toward “addressing our known missions” in Afghanistan, Smith said, including a culminating warfighter at the Joint Readiness Training Center at Fort Polk, Louisiana.

“Whereas prior to the association, the 48th was effectively a separate infantry brigade with no tactical headquarters above it, now we have one because of the division,” which helped the brigade train with a Regular Army headquarters for two years before Afghanistan, he said. 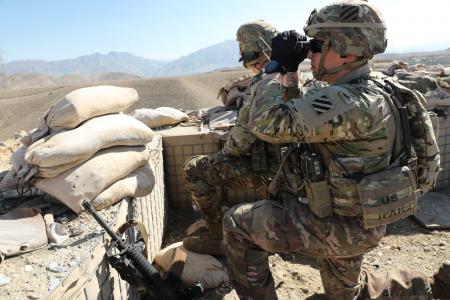 Once in Afghanistan, the soldiers provided infantry support to an Afghan special operations task force. They also advised, assisted and trained their Afghan counterparts, supported security operations across the country, and provided indirect fire support at various locations across Afghanistan.

Smith and members of the brigade staff credited the Associated Units Program with better preparing them for the deployment. They also explained that Lt. Gen. James Rainey, who leads the Combined Security Transition Command-Afghanistan, was commander of the 3rd ID when the association began in 2016. What started as a relationship at the division level three years ago, Smith said, “played out significantly while we were in Afghanistan.”

“He knew us by name. We had already worked together,” said Lt. Col. Matt Johnston, the brigade operations officer, adding that many other division relationships built over the course of the pilot “somehow circled back once we deployed.”