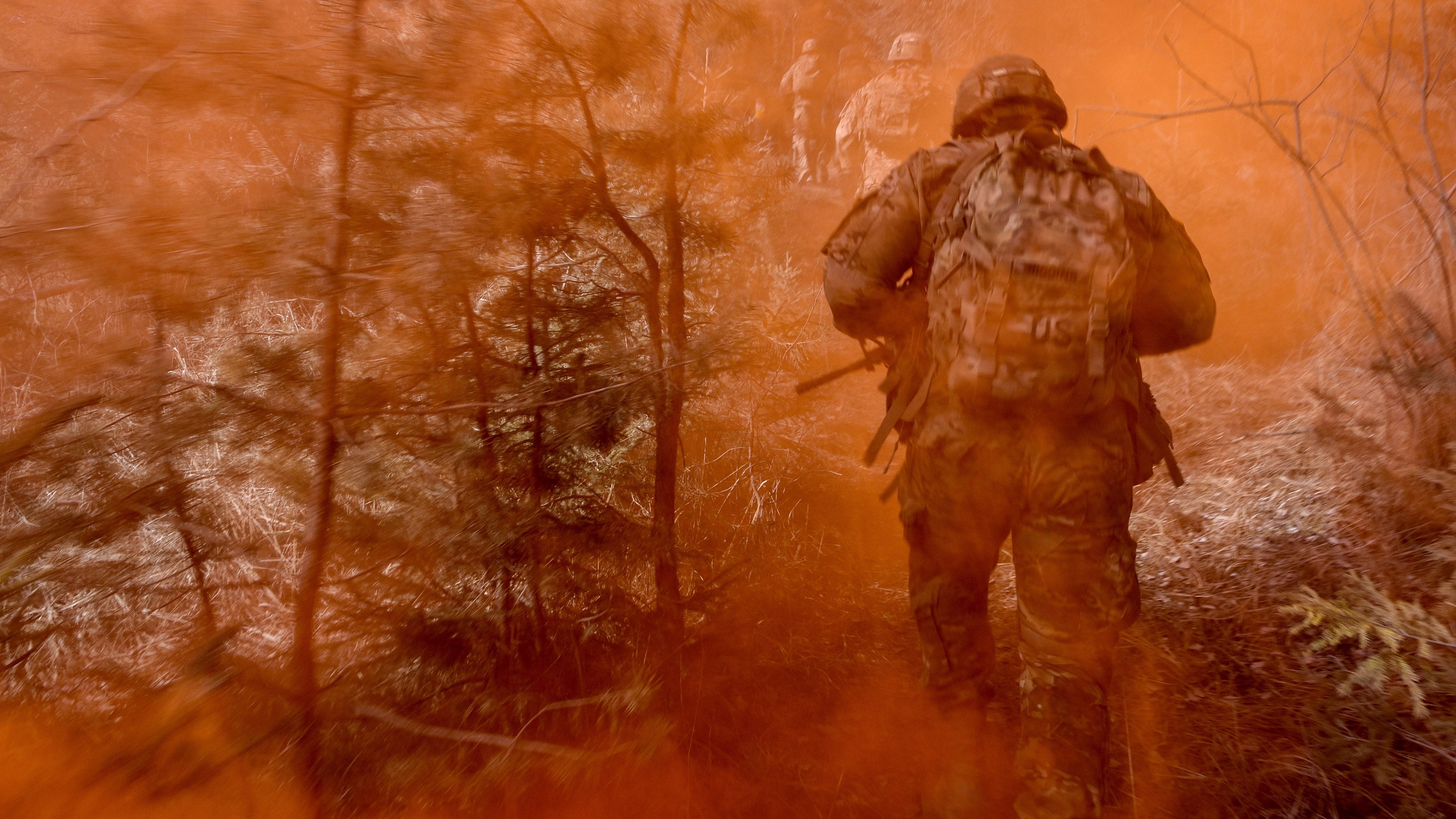 In the paper, they discuss the “lengthy and arduous” acquisition process and its effects on medical countermeasures like drugs, devices, vaccines and diagnostic equipment. “It can take upwards of 15–20 years and more than $2.6 billion to develop and field a new drug or vaccine,” their paper says.

Lt. Col. Kyle A. McFarland of the U.S. Army Mission and Installation Contracting Command authored the winning entry, “Organizing for the Future,” in the category of Future Operations. McFarland expounds on the relationship between the newly formed U.S. Army Futures Command and Program Executive Offices (PEOs).

“Establishing Army Futures Command is the most significant institutional re-organization of the Army in decades,” McFarland writes. “For acquisition professionals that aim to develop and deliver unmatched capabilities to soldiers, PEOs should welcome this change as an opportunity to advance their core mission of delivering better capabilities faster.”

In the Innovation category, the winning submission, “Using Warfighter Feedback to Improve Acquisition: There’s an App for That,” was written by Michael J. Ravnitzky of the U.S. Naval Sea Systems Command.

“Current smartphone app technology with an easy-to-use star-rating process can provide a powerful and timely opportunity for acquisition professionals to collect key data from warfighters,” Ravnitzky writes. “This mechanism would provide valuable input to people who make purchase decisions and who strive to provide the best products at the best price to best serve our armed forces.”

The winning entry in the category of Lessons Learned was authored by Joseph M. O’Connell of U.S. Army Contracting Command–Warren and Rachel A. Capaldi of U.S. Army Tank-automotive and Armaments Command. Their paper, “Lessons Learned: Collaborative Process Reduces Justification and Approval Processing Time by 44%,” discusses the justification and approval (J&A) process used to justify contracting circumstances that require other than full and open competition.

“Previously, the average time from J&A creation to receiving all reviews and approvals was 180 days. The average time now for the same result is 101 days,” the paper says. “This framework can be applied to any process or document that has multiple layers of review, especially those that require input from different organizations.”

The Greene Awards recognize the technological contributions of soldiers and Army civilians that enhance Army readiness and soldier performance.

Greene was deputy commanding general of the Combined Security Transition Command in Afghanistan when he was killed Aug. 5, 2014, during an insider attack at the Marshal Fahim National Defense University in Kabul. He was the first American general killed by combat fire since the Sept. 11, 2001, attacks.