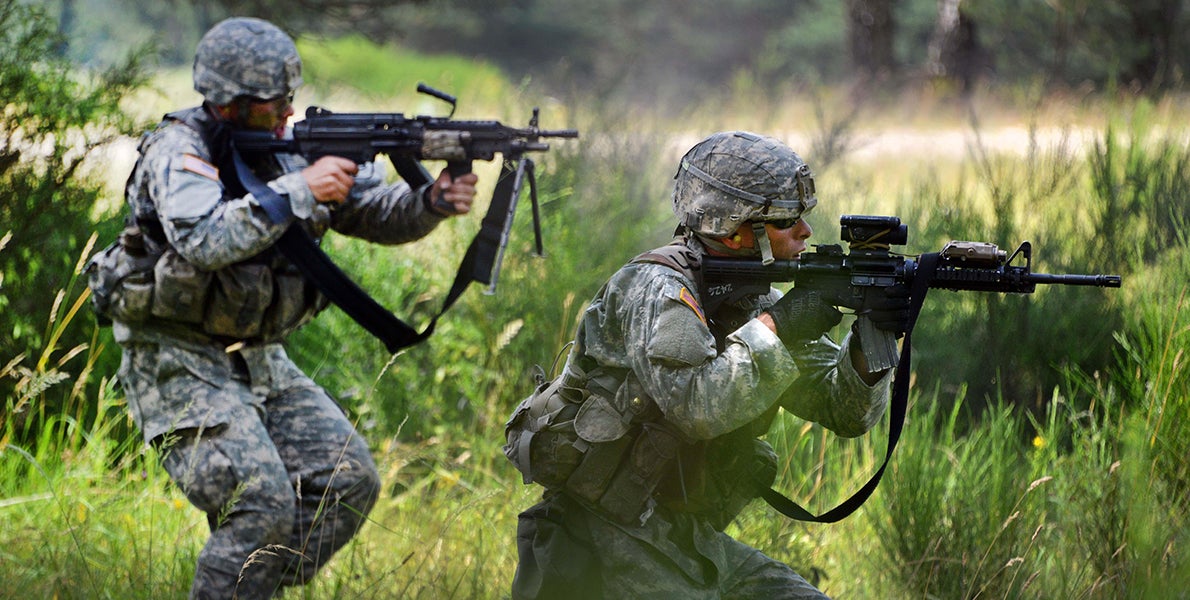 In the 2016-17 special Green Book edition of ARMY magazine, the Army’s top general says the force has made “real progress” improving readiness in the last year “but much remains to be done.”

Army Chief of Staff Gen. Mark A. Milley writes in his status report that readiness remains his top priority and the security challenges facing the Army “also have not changed.”

“Great power competition is returning to a world wracked by irregular war and stressed by violent instability and rapid change,” Milley writes.

The Army is introducing new combat-based physical fitness standards, building its first gender-integrated combat units and increasing combat training, he says, all with a goal of remaining the world’s best fighting force ready to execute “any mission, anytime, anywhere.”

Milley’s status report is one of 39 reports from top Army civilian and military leaders from around the globe looking at accomplishments in the last year and goals for the future.

The Green Book also includes a guide to Army weapons and equipment, a detailed list of posts and installations and a look at the names and faces of Army command and staff.

In his first-ever status report, Secretary of the Army Eric K. Fanning, who was confirmed for the post in May, says the Army is getting stronger. Missions, he said, are growing “more challenging in an increasingly complex world. Accomplishing these missions today and into the future requires our force to include the broadest possible spectrum of ideas, perspectives and experiences.”

“To fight and win the nation’s wars in an age of new and emerging threats, we need to draw from America’s best and enable them to harness the innate power of diverse teams,” Fanning writes. “We need experience, critical thinking and creativity in our force but, most importantly, we need teams of people who think differently from one another and yet are joined together in a common cause.”

The Green Book is being mailed to Association of the U.S. Army members and will be available at next week’s Annual Meeting and Exposition. It also is posted on the AUSA website, ausa.org.