Green Beret Selected as Next SMA

Green Beret Selected as Next SMA 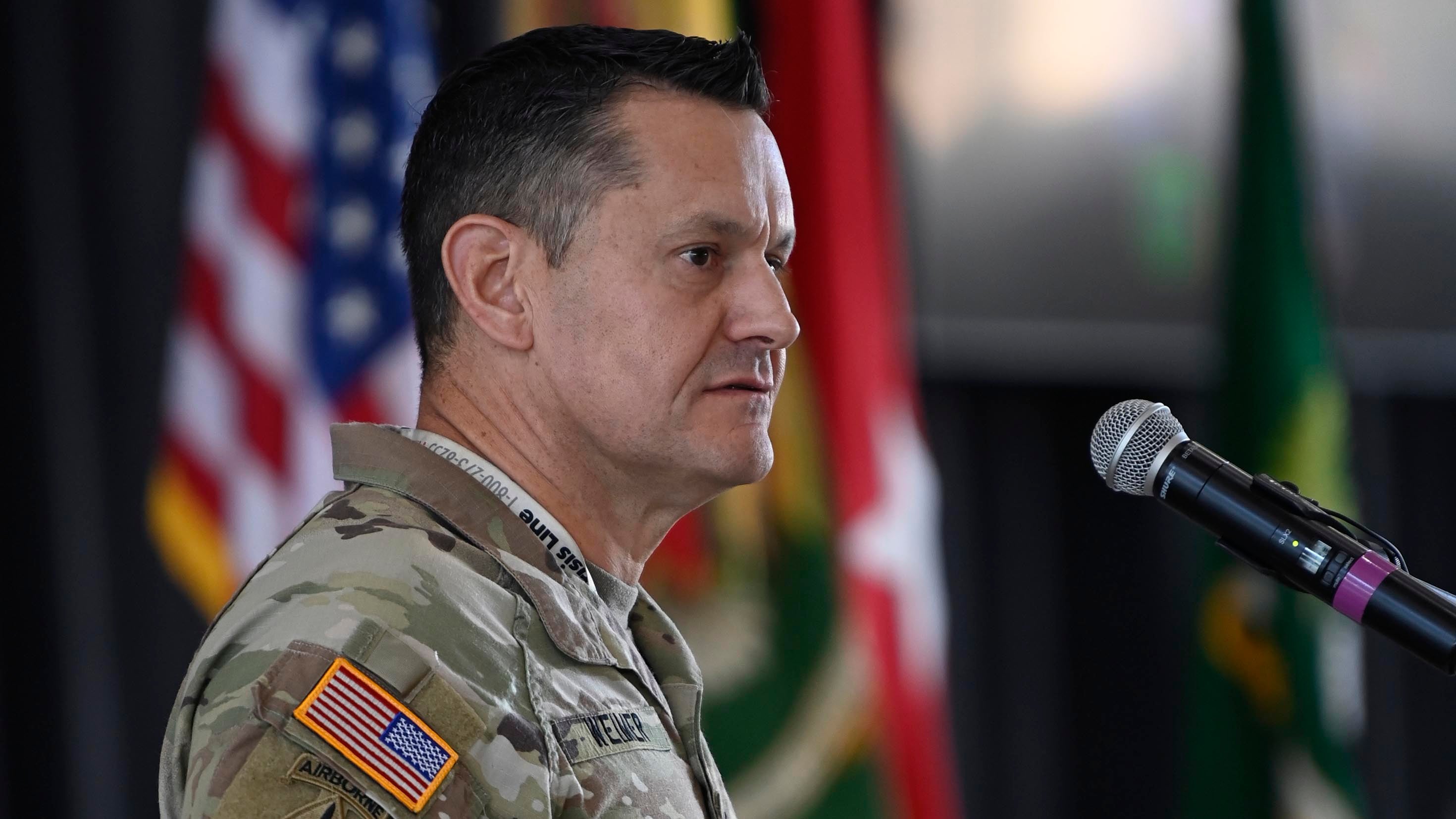 Command Sgt. Maj. Michael Weimer, a Special Forces soldier with more than 20 years of experience in Army special operations, has been selected to become the 17th sergeant major of the Army.

Weimer will succeed Sgt. Maj. of the Army Michael Grinston this summer. Grinston has served as the Army’s senior enlisted leader since August 2019.

In confirming the selection, Army Secretary Christine Wormuth said Dec. 8 on Twitter that Grinston “is an incredible leader who will leave big shoes to fill.” She said Weimer “is up to the challenge.”

Army Chief of Staff Gen. James McConville made the first public announcement of the selection earlier in the day.

Weimer enlisted in 1993 and earned his Green Beret in 1996, serving tours in the 7th Special Forces Group and 19 years within the U.S. Army Special Operations Command. He became the senior enlisted leader for the command at Fort Bragg, North Carolina, in August 2021.

Married with two children, Weimer is a Norwich University graduate who served several tours in the U.S. Central Command and U.S. Southern Command theaters and was command sergeant major of the special operations joint task force in Afghanistan.