Good NCOs Can Save the Army Money

Good NCOs Can Save the Army Money 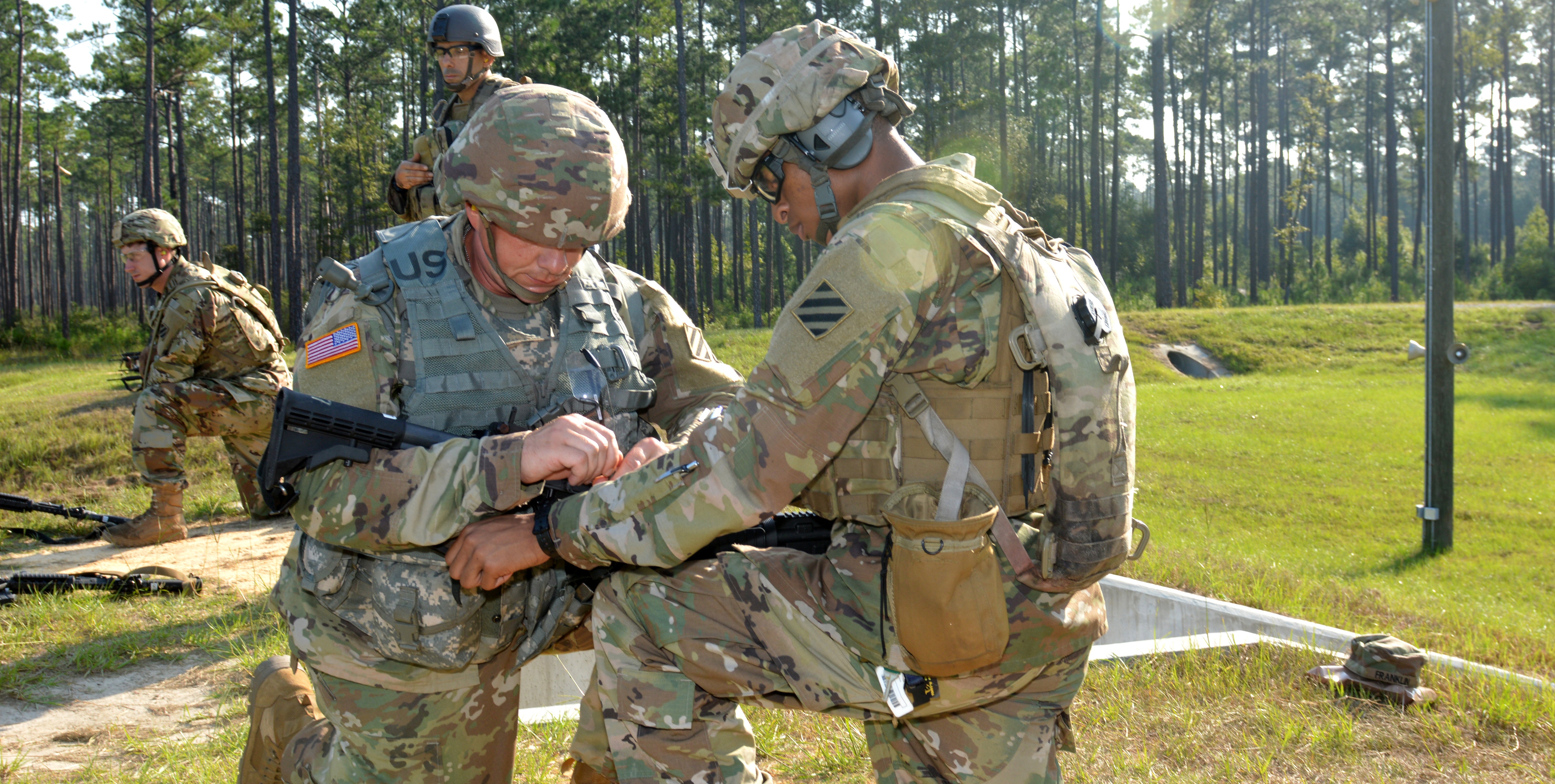 Good enlisted leaders could save the Army money because their experience results in lower attrition for junior soldiers, a new RAND Corp. report says, recommending the Army take leadership characteristics into account for promotions to sergeant and staff sergeant.

That would include some yet-undetermined measurement of interpersonal skills like compassion and fostering a good learning environment, along with other positive personality traits. The Army has been moving in this direction, with initiatives to adopt a way that subordinates, peers and superiors could rate soldiers.

Called “The Value of Experience in the Enlisted Force,” the Army-sponsored report found leaders with the right mix of experience have attrition rates in their units that are 2 percentage points lower than average. That small difference has a significant price tag because it costs the Army about $60,000 to recruit and train one soldier, the report says.

The study found that longevity alone does not make a great leader. Instead, certain characteristics made the biggest difference, such as time deployed and time in their unit.  Recent attendance at a leadership school did not result in a significant increase in retention among soldiers in their units, nor did a leader’s earlier than average rise through the ranks, the report says.

About 40 percent of promotion points to E-5 are related to weapons qualification and physical fitness but having high scores in those areas is not a factor in good leadership. “It is not until a soldier is promoted to E-7 that the Army begins to consider whether the soldier has the desirable attributes and competencies of Army leadership,” the report concludes.