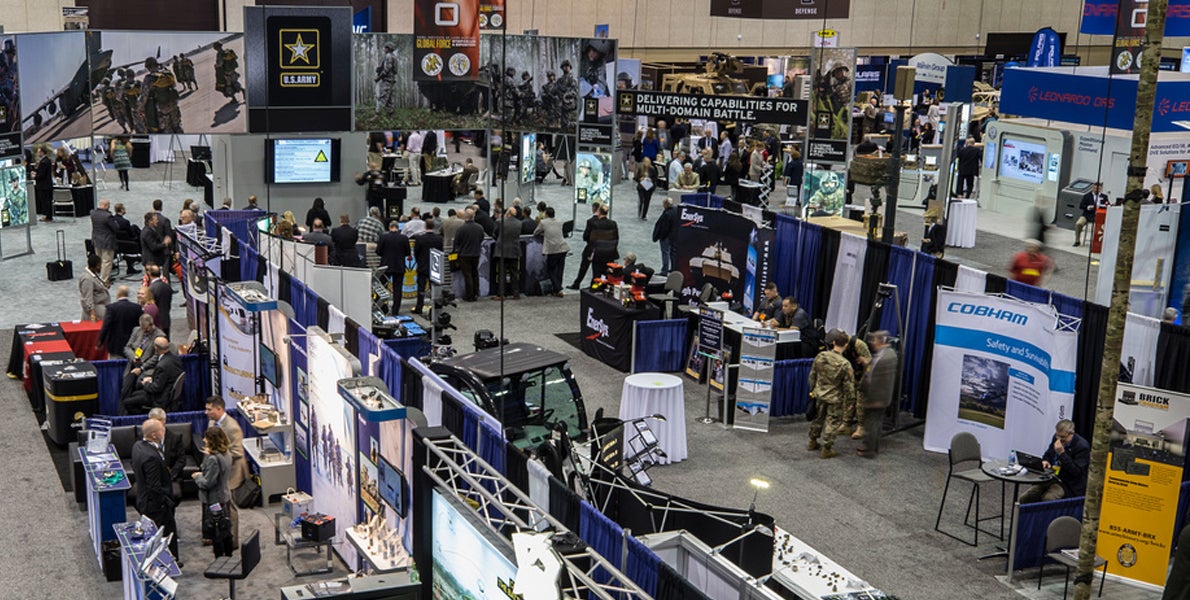 A three-day Global Force Symposium and Exposition begins today in Huntsville, Ala., where the U.S. Army will provide more detail and context for a historic initiative to restructure procurement and modernization.

The event at the Von Braun Center is hosted by the Association of the U.S. Army’s Institute of Land Warfare and is expected to be attended by thousands of soldiers, industry representatives, academics and people interested in national security matters.

Setting the scene in testimony before Congress last week, Secretary of the Army Mark T. Esper said, “Following 17 years of sustained combat, we now face a future characterized by the re-emergence of great-power competition and the continued challenges posed by rogue states and nonstate actors, making the world ever more complex and dangerous. To address these challenges, the Army is changing.”

To do this, the U.S. Army Futures Command is being created to provide “unity of command, effort and purpose to the modernization process,” Esper said.

The Army also needs money, and Congress moved to help in that regard by passing a $1.3 trillion federal budget that includes a $6.5 billion increase in Army procurement. That is a down payment on a multiyear modernization plan focused on long-range precision fires, next-generation combat vehicles, future vertical lift, network, air and missile defense, and soldier lethality. There is also money for those priorities in the 2019 budget that is pending before Congress.

Esper and other senior Army leaders working on the Futures Command concept will lead discussions during the Global Force event. Most of the presentations and panel discussions will be livestreamed.