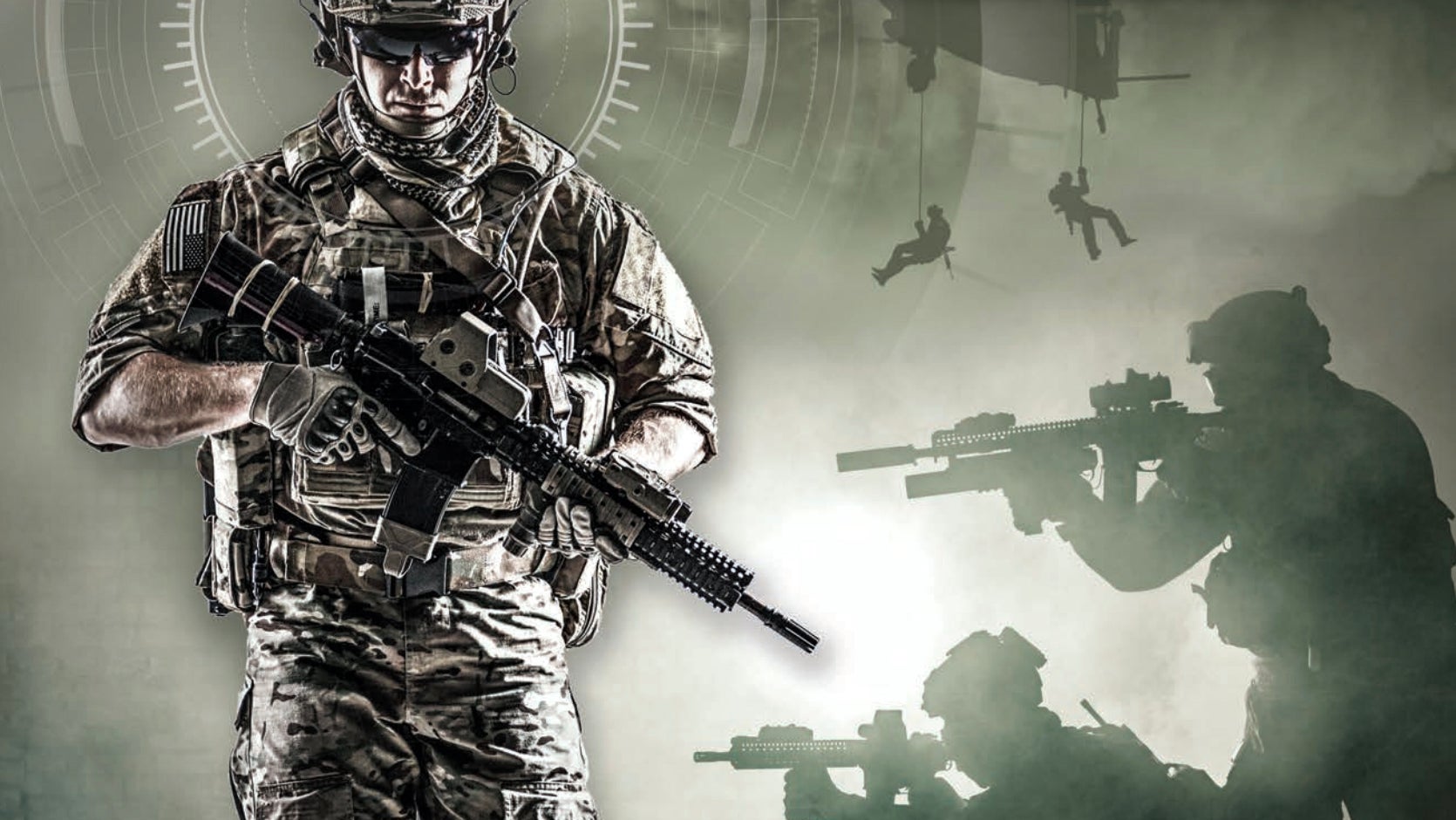 Global Force Next, the Association of the U.S. Army’s three-day virtual conference, kicks off March 16 with opening remarks from acting Army Secretary John Whitley and a noon address from Army Chief of Staff Gen. James McConville.

This year’s theme is “The U.S. Army: Protecting Tomorrow Through Persistent Modernization.” Presentations throughout the event will focus on the Army’s transformation and modernization efforts and include updates from Army Futures Command’s eight cross-functional teams.

There also will be opportunities to connect, network and learn from key industry leaders.

On Day 1, Whitley will speak first, immediately followed by a panel discussion led by the Next-Generation Combat Vehicle Cross-Functional Team on the work that’s being done on projects including Mobile Protected Firepower, the Optionally Manned Fighting Vehicle and Robotic Combat Vehicles.

The Long-Range Precision Fires Cross-Functional Team will be up next, with a discussion on field artillery modernization and how limited funding could impact readiness.

McConville speaks at noon Eastern, the first of three keynote speakers scheduled throughout the event.

During the lunch hour, attendees can tune in to live content presented by industry members and sponsors, including topical discussions, product demonstrations, networking and more.

In the afternoon, the Network Cross-Functional Team is scheduled to discuss how the Army is modernizing its tactical network and how it’s collaborating with the other services.

The panel will be followed by more networking opportunities at the Global Force Next Sponsor Showcase.

Global Force Next is being held instead of an in-person symposium in Huntsville, Alabama, because of COVID-19 health and safety concerns.

For a full schedule and more information, click here.

This year’s hashtag is #GlobalForceNext.