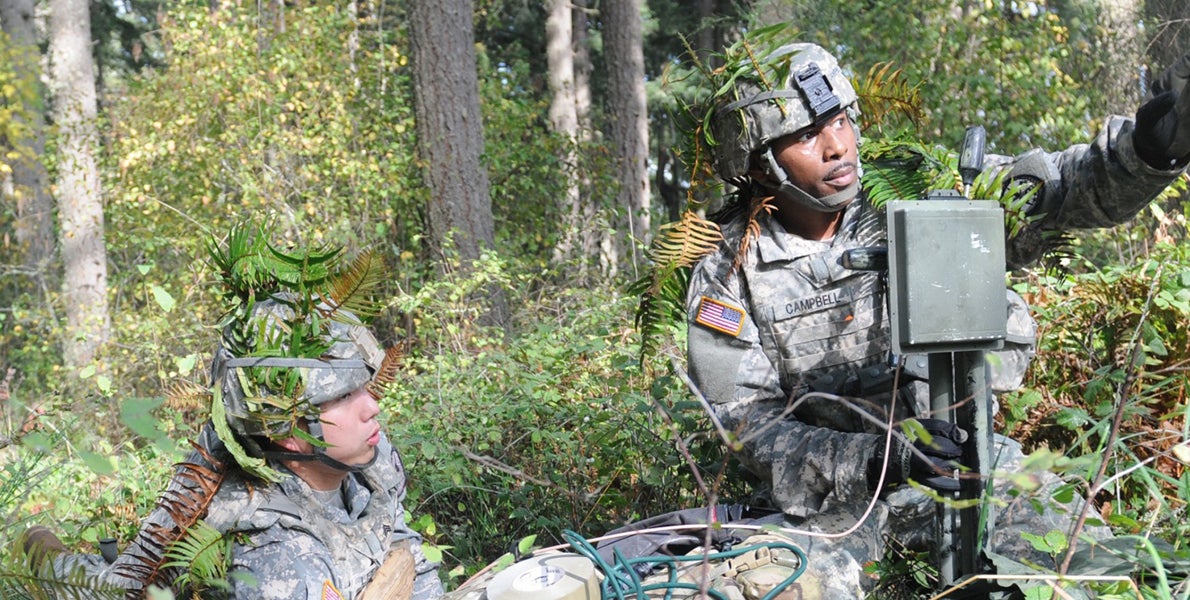 Getting more cyber and electronic warfare capabilities into the hands of combat commanders on the battlefield is a top priority for the chief of the Army’s new cyber directorate.

They need a “fighting edge,” Brig. Gen. (P) Patricia Frost, the Army’s director of cyber, said Sept. 13 during the opening session of a two-day symposium called “Mad Scientist 2016: The 2050 Cyber Army.” The event is being held at the U.S. Military Academy.

Frost, the former deputy commander for operations of the U.S. Army Cyber Command, heads a new directorate launched in late spring that is designed to oversee cybersecurity and electronic warfare and look for ways to operationally exploit potential overlaps in those two arenas.

The Army has built 41 teams as part of the 133 defense-wide cyber teams Congress has ordered the U.S. Cyber Command to establish by 2018, Frost said. “Those 41 teams, for the most part, are an already aligned and committed force, working very strategic and operational mission sets.”

But she believes there are “gaps” in cyber and electronic warfare capabilities at the tactical level, both offensive and defensive, that the joint-service mission force at higher echelons will not necessarily be able to fill.

The operational environment for electronic warfare and cyber capabilities is already “contested and congested” and will only become more so in the years to come. Filling those gaps will become increasingly important for the Army of the future, Frost said.

“I believe a brigade commander should have some type of cyber/EW capability at his or her hands,” Frost said. “It does not have to be organic, it does not have to be assigned to that unit, but it had better come in as an enabling capability. What technology do we need, and how do we integrate that into maneuver operations?”

If the Army does not focus on this issue today, Frost said, in the future “we’ll be looking back, saying, ‘Why didn’t we make some decisions?’ You can’t wait on policies and authorities.”

The two-day Mad Scientist 2016 seminar features presentations on educating the cyber force of 2050, nurturing and managing officer and enlisted cyber talent at the junior levels, enhancing cyber partnerships with the private sector, and more.