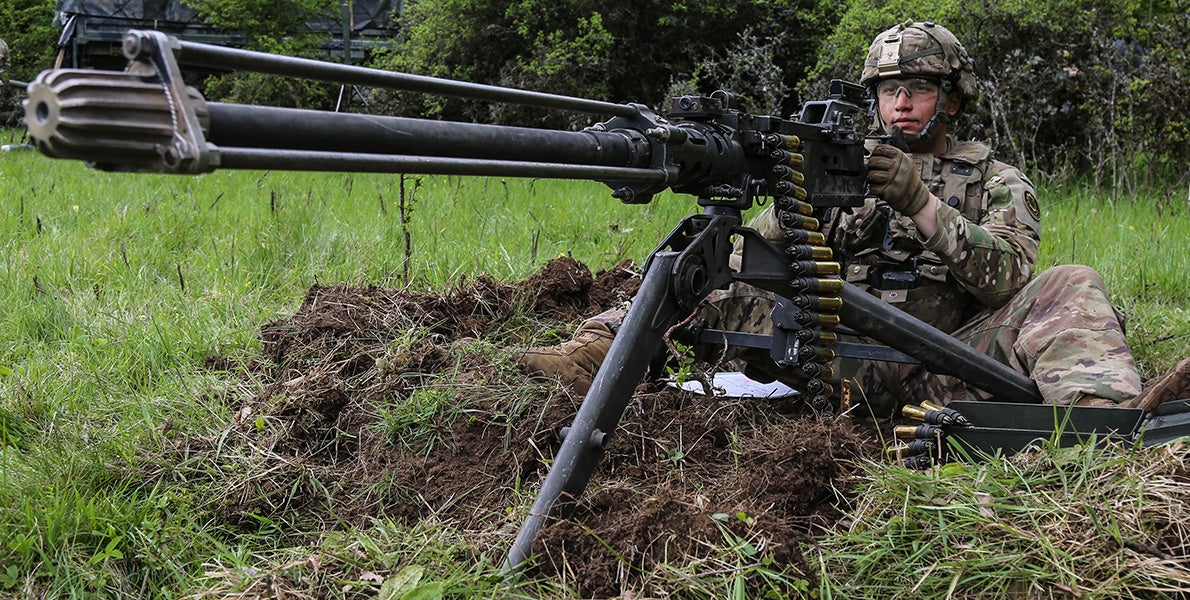 A plan to move almost 12,000 U.S. troops out of Germany, including the Army’s 2nd Cavalry Regiment, is on hold, President Joe Biden announced Feb. 4.

In a speech at the State Department, Biden said Defense Secretary Lloyd Austin will be “leading a global posture review of our forces so that our military footprint is appropriately aligned with our foreign policy and national security priorities.”

He added, “While this review is taking place, we’ll be stopping any planned troop withdrawals from Germany.”

The review will look at “U.S. military footprint, resources, strategy and missions,” Austin said in a statement. “It will inform my advice to the commander in chief about how we best allocate military forces in pursuit of national interests,” he said, adding that the review will be led by the acting undersecretary of defense for policy in close consultation with the chairman of the Joint Chiefs.

The plan, originally announced July 29 by then-Defense Secretary Mark Esper, would have repositioned about 11,900 service members, with 6,400 troops returning to the U.S. and nearly 5,600 moving to other parts of Europe. Once completed, the plan would cut the number of U.S. troops in Germany to 24,000.

Among those returning to the U.S. would be the nearly 4,500 soldiers of the 2nd Cavalry Regiment, which has been stationed at Rose Barracks in Vilseck, Germany, since September 2006.

In their place, the Army would start rotating Stryker units into the Black Sea region.

Moving troops farther east will help the U.S. “better align with great-power competition” while helping with distance challenges in case Russia makes some type of “aggressive action,” Esper said at the time.

The Pentagon also planned to consolidate and move various headquarters in Europe. This included moving U.S. European Command and Special Operations Command Europe from Patch Barracks in Stuttgart, Germany, to Mons, Belgium, where NATO’s Supreme Headquarters Allied Powers Europe is located. EUCOM has been at Patch Barracks since 1967.

Other moves included moving an Air Force fighter squadron and elements of a fighter wing to Italy, while canceling plans to relocate about 2,500 airmen from Mildenhall, U.K., to Germany.