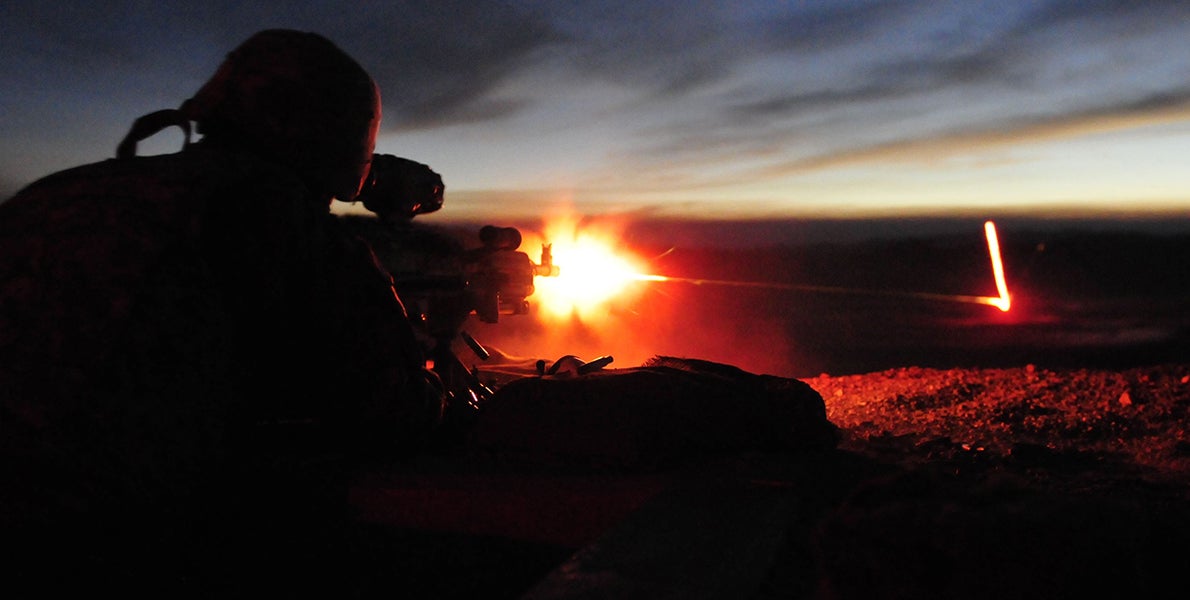 The U.S. Army “remains second to none, but while we have been building short-term readiness to remain engaged in counterterrorism and stability operations, our adversaries have made significant gains,” the deputy chief of staff for operations, plans and sustainment told a Senate panel.

Testifying about Army modernization before the Senate Armed Services Committee’s AirLand Subcommittee, Lt. Gen. Joseph Anderson, the G-3/5/7 on the Army Staff, warned the Army must modernize and expand capabilities. “Failure to modernize will undoubtedly intensify the significant risk to our Army,” he said.

The Army has been focusing on improving near-term readiness while making incremental upgrades in existing equipment and weapons but now needs to also develop new capabilities, said Anderson and Lt. Gen. John M. Murray, the deputy chief of staff for force development.

“In fiscal year 2019, we plan to selectively upgrade the equipment that is critical to near-term readiness, focus our science and technology and research development test and evaluation funding on the six Army modernization parties you mentioned, and begin the development of the equipment we will need to regain and sustain overmatch against a peer threat,” Murray said. “The American people expect their Army to win. And meeting this expectation requires that the Army regain and maintain overmatch against any peer threat.”