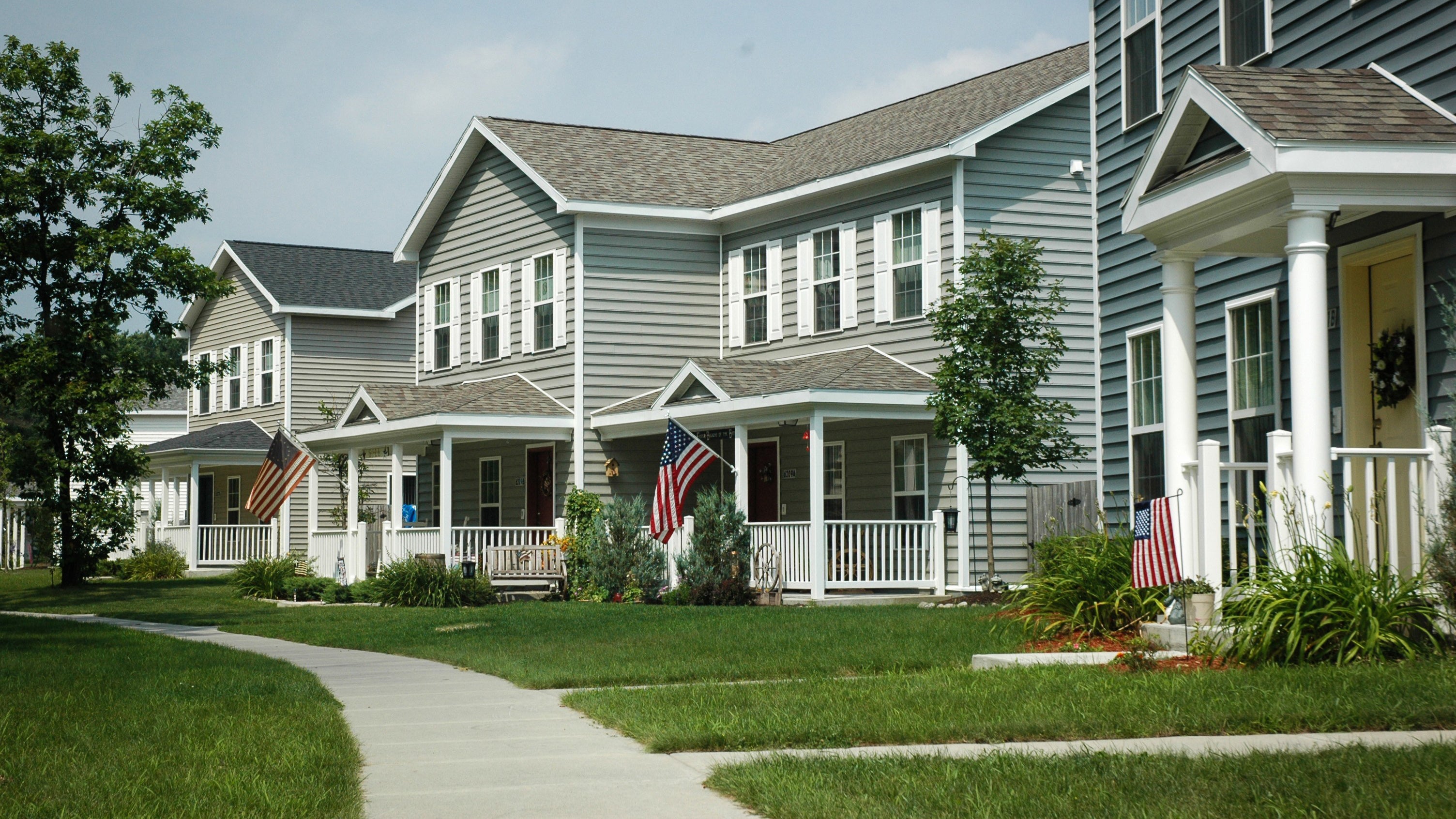 The nominee to serve as Army general counsel says growing up as a military child gives her a good understanding of family housing needs.

Michele Pearce is a former Air Force officer who grew up in a Navy family, and her husband is a retired Air Force officer. “My values and beliefs were shaped by my parents and the opportunity I had to grow up on military bases and live in integrated and diverse communities,” she said, telling the Senate Armed Services Committee she looked forward to working on diversity issues and policies related to improving housing.

As an Air Force lawyer, Pearce worked on legal issues including military justice, sexual assault and harassment, equal opportunity, and operational and administrative law. She later worked as a staff member on the House Armed Services Committee’s readiness subcommittee and as a senior defense adviser in the Senate. Since January, she has been the Army’s principal deputy general counsel.

The general counsel’s role involves a wide array of legal issues, including modernization and technology, but if confirmed by the Senate, Pearce said she would also focus on legal authorities related to spouse employment, availability of child care, and Project Inclusion, the Army’s newest program to improve diversity.

“We are on the right track with housing,” Pearce told the committee. “At this point in time, I'm happy to report we have in the Army conducted 100% barracks inspections, home inspections,” she said.

“Moving forward, I will look forward to continuing to ensure that we are focused on this issue, in making sure that others, like myself, who grew up in military housing, can live in safe and secure, clean and sanitary housing,” she said. “That's the basic minimum that we owe those who serve in uniform.”