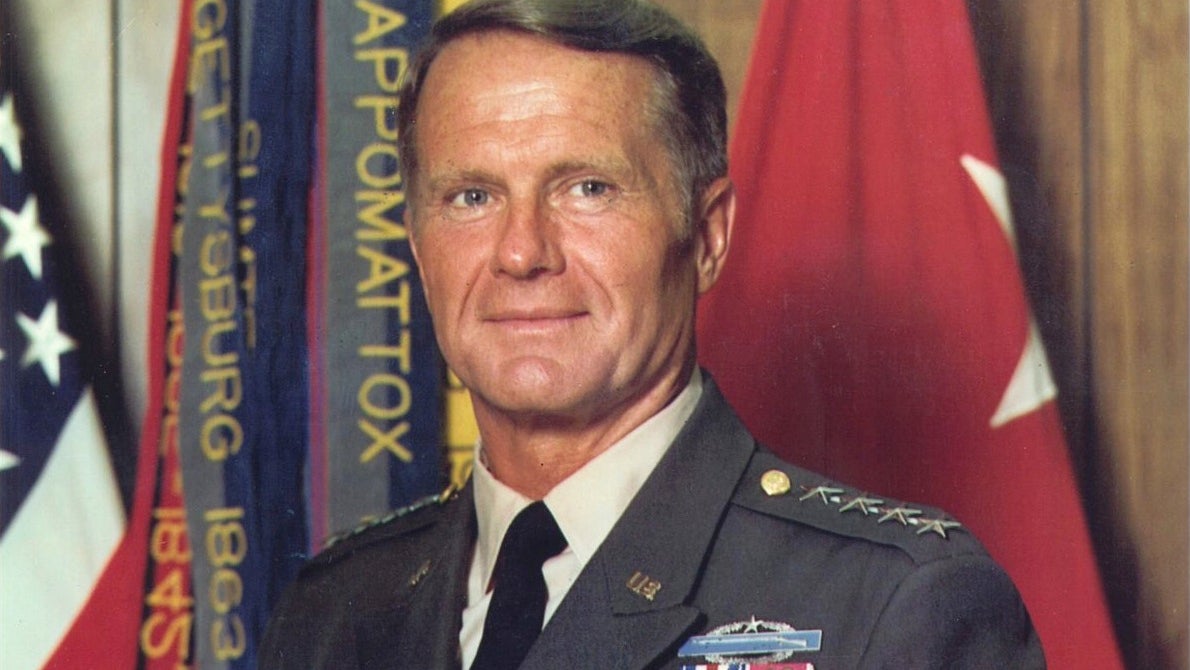 Retired Gen. Volney Frank Warner, a highly decorated veteran of the wars in Vietnam and Korea who went on to command the XVIII Airborne Corps and the U.S. Readiness Command, has died. He was 93.

Warner, a 1950 West Point graduate, earned two Silver Stars—one for leading his platoon through a fierce battle in Korea in 1950, and the other for his actions against a large enemy force in Vietnam in 1969—as well as two Legion of Merit awards, the Distinguished Flying Cross and two Bronze Star Medals with V device, among others.

During his career spanning more than three decades, Warner served in Europe, at West Point, as the military assistant to the Special Assistant to the President for Vietnam Affairs, and as the executive officer and senior aide to the Army chief of staff.

His final assignment was as commander of the U.S. Readiness Command, which prepared Army and Air Force units for overseas deployments and was responsible for joint training and exercises.

Warner, who retired from the Army in 1981, is believed to have coined the phrase “boots on the ground” during a news interview in 1980 when discussing the military’s ability to rapidly deploy troops to respond to a contingency. 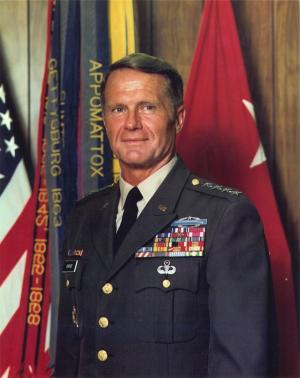 He is survived by his wife, Belva Janice Warner, four children and seven grandchildren.

His granddaughter, 1st Lt. Laura Walker, was killed Aug. 18, 2005, when a roadside bomb struck her vehicle in Afghanistan. She was the first female West Point graduate to be killed in Iraq or Afghanistan.

In lieu of flowers, memorial donations may be made to the 1LT Laura Walker Memorial Fund.

Memorial services will be held from 11 a.m. to noon Dec. 2 at the Fort Myer Memorial Chapel at Fort Myer, Virginia.