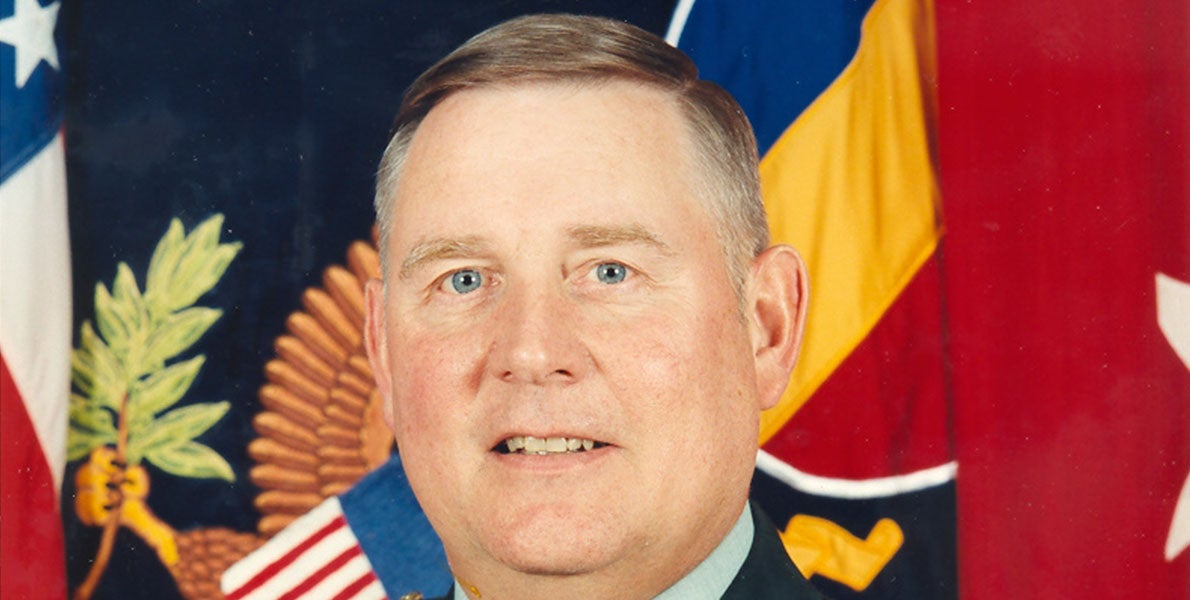 Gen. John N. Abrams, the former Army Training and Doctrine Command commanding general whose father and two brothers were also Army generals, has died. He was 71.

He was the son of Gen. Creighton Abrams, the former Army chief of staff who died in 1974, and the brother of Gen. Robert B. Abrams, the current U.S. Army Forces Command commanding general, and of retired Brig. Gen. Creighton W. Abrams Jr., executive director of the campaign for the National Museum of the United States Army.

He took command of TRADOC in 1998 as someone with experience in change. As a junior officer in Vietnam had led a hybrid armored unit that combined helicopter-borne infantry soldiers with traditional armor. Decades later when he commanded V Corps, his unit employed intelligence-gathering unmanned aerial vehicles in the first tactical deployment.

After he retired from the Army, he founded Abrams Learning Information Services, a management consulting and technology company where he was president and CEO, and he worked as a military analyst for The Associated Press.