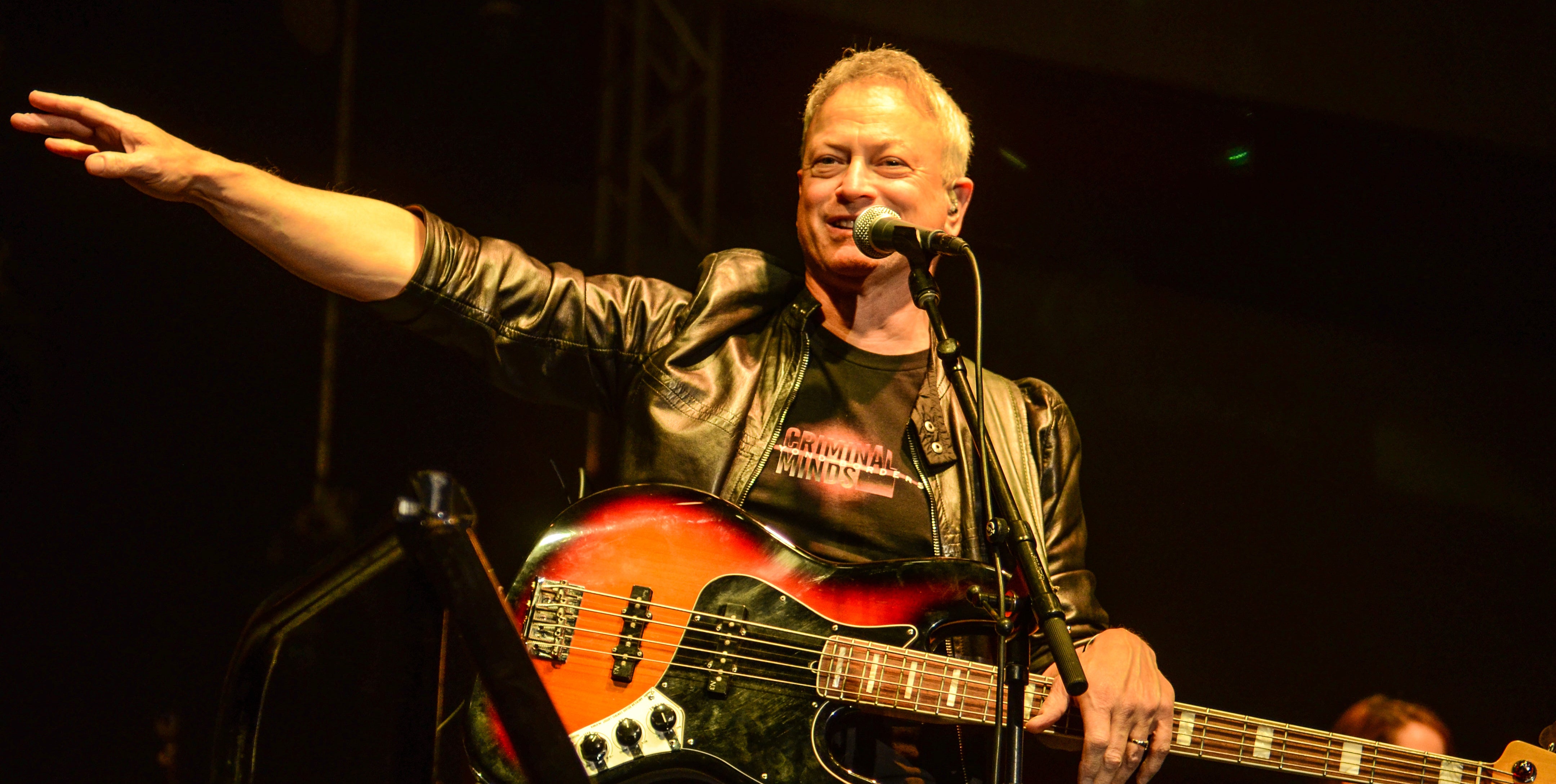 Gary Sinise, an actor and humanitarian who has focused on supporting service members, veterans, first responders and their families, has been selected by the Council of Trustees of the Association of the United States Army as the 2017 recipient of the George Catlett Marshall Medal for sustained commitment to the men and women of America's armed forces.

Sinise will receive AUSA's highest award for distinguished public service on Wednesday, Oct. 11, at the Marshall Dinner, the final event of the Association of the U.S. Army Annual Meeting and Exposition. The dinner will be held at the Walter E. Washington Convention Center in Washington, D.C.

“I am honored to be invited to receive the George Catlett Marshall Medal from the Association of the United States Army,” Sinise said. “It has been a great blessing to know there is something I can do to support the men and women in uniform who defend our nation and I will look forward to expressing my gratitude in person at the Marshall Dinner.”

Sinise, who can currently be seen starring in the CBS series Criminal Minds: Beyond Borders, was born and raised in Chicago. His support of veterans can be traced back to his time at Steppenwolf Theater, which he co-founded in the 1970s. During the 1980s, he created a Vets Nights program at the theater, offering free dinners and performances for veterans.

It was his performance of severely wounded veteran Lt. Dan Taylor in the 1994 movie Forrest Gump that led him to work closely with wounded and disabled veterans. As his acting career continued, Sinise became more dedicated to supporting service members and veterans nationwide. Following the 9/11 terrorist attacks, Sinise began taking part in USO handshake tours, and went on to form the Lt. Dan Band, entertaining troops at home and abroad for the past 14 years.

The Marshall Medal, awarded by AUSA since 1960, is named for former General of the Army George Catlett Marshall Jr., a former Army Chief of Staff who also served as Secretary of State, Secretary of Defense and U.S. Special Envoy to China in a public service career that spanned from the Spanish-American War through the Truman administration.