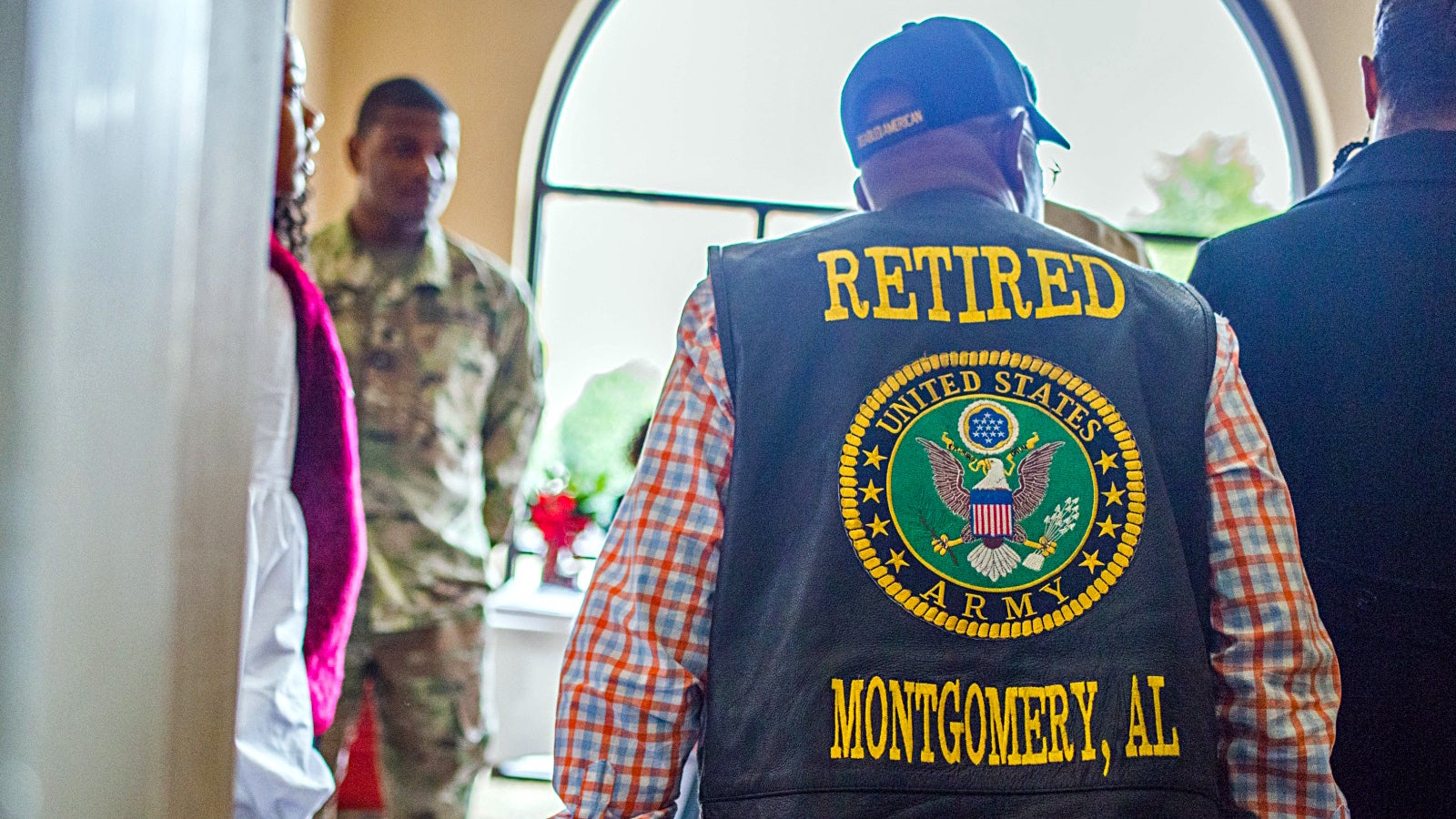 The congressional watchdog agency says the Blended Retirement System enacted in 2016 requires individuals to make important financial decisions, but “service members may not make informed decisions and [may] potentially risk their retirement savings.”

The new retirement system, effective Jan. 1, 2018, created 401(k)-style pretax savings plans for service members that include matching government contributions while reducing traditional retired pay. It also created an option to receive retired pay as a lump sum rather than in monthly payments.

There were two goals in making the changes. One was to save money. The Defense Department estimates the changes will reduce the annual budget by $1.4 billion. The second goal was to be more fair to people who never qualified for traditional military retirement because they didn’t serve a minimum of 20 years. Only about 17% of service members previously had retired pay.

The Army and other services have been providing retirement counseling to explain to troops how the new benefit works and how to maximize their money, but lawmakers asked GAO, the investigative arm of Congress, to take a closer look.

GAO found financial literacy training is being provided, but each service does it differently, and it appears many service members didn’t understand what they were being told because of low financial literacy. Interviewing some of the financial managers and supervisors providing the training, GAO discovered many service members who completed the training didn’t understand the retirement system and “lacked the basic knowledge to make sound financial decisions.”

That is not surprising, the report says. Providing basic financial education to junior enlisted service members, who can be as young as 17, may be especially challenging due to their limited life and work experience. These service members score the lowest on measures of financial literacy, according to the 2017 Status of Forces Survey, an annual survey of a sample of soldiers that covers key issues of military life.

Providing retirement training in large groups “also may have discouraged service members from asking clarifying questions,” GAO says, but providing one-on-one training is also a challenge because it can give the perception those receiving individual help are facing a personal financial hardship.

In a formal response to the report, DoD said providing extensive financial training is difficult because the military has its own mission, but efforts are underway to do better.