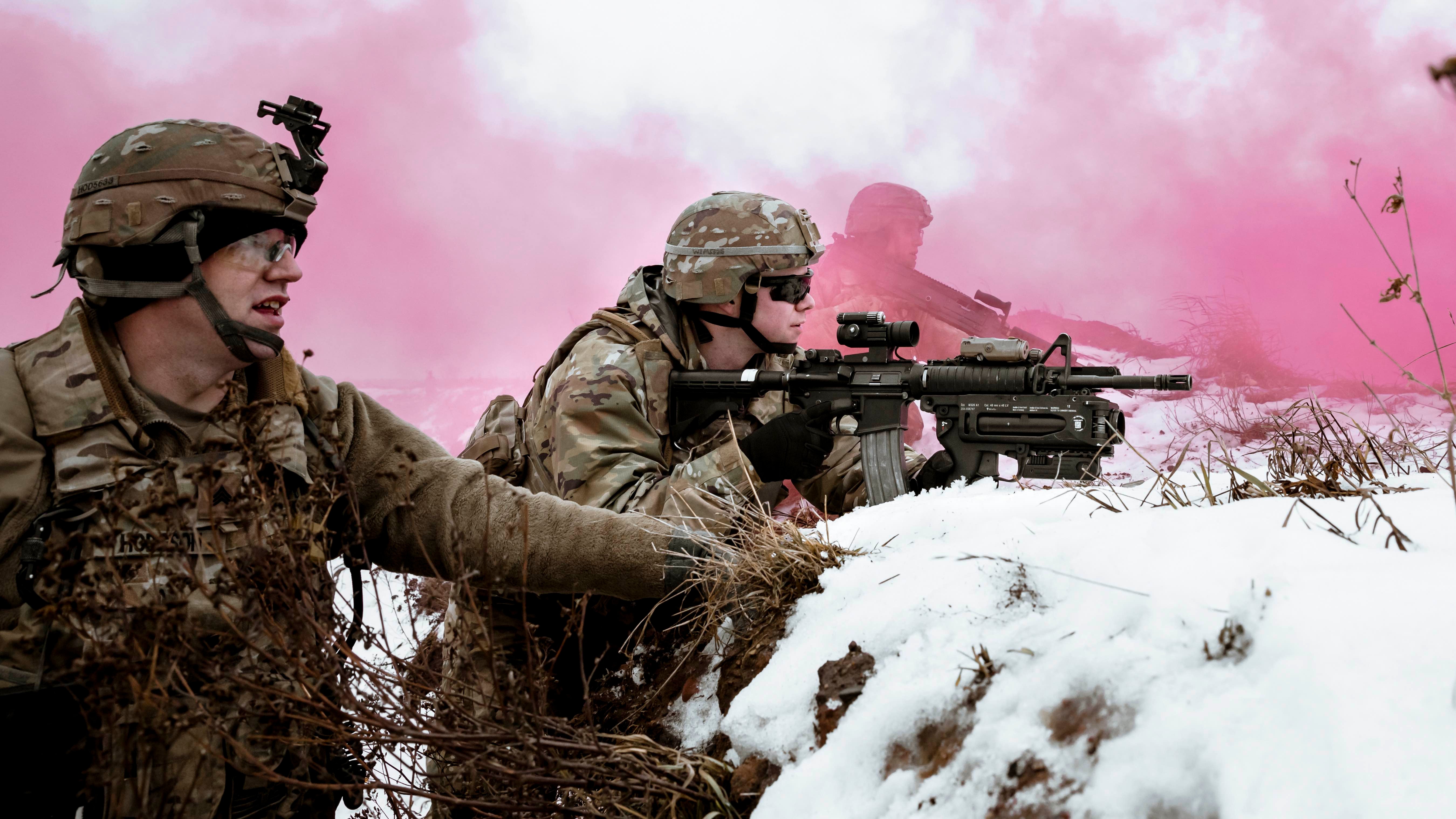 The Army is addressing concerns raised in a government report that highlights development of the U.S. Army Futures Command and recommends a more deliberate approach to some modernization initiatives.

A Government Accountability Office report, “Army Modernization: Steps Needed to Ensure Army Futures Command Fully Applies Leading Practices,” concludes that practices for effective cross-functional teams are being fully or partially applied; the development of some weapon systems is moving too fast; and that lessons learned by the cross-functional teams are not being formally captured and shared.

The report found that the Army’s eight cross-functional team pilots generally applied leading practices with respect to their requirements and technology development efforts. But “the Army has not yet definitively established the cross-functional teams’ roles, responsibilities, and how they will operate within Army Futures Command,” the report says. “As a result, it is unclear if the Army will benefit from the experience and expertise of these teams applying leading practices as they transition into Army Futures Command.”

Concerns that the Army “has plans to mature technology to a level lower than the threshold recommended by leading practices before beginning system development” were also addressed in the report.

The Soldier Lethality Cross-Functional Team, for example, in developing the next-generation squad automatic rifle, is slated to transition it to product development by the end of 2019 after having demonstrated it only in a relevant or highly realistic laboratory setting and not in an “operational or realistic environment.”

“By demonstrating technologies only in a relevant rather than an operational environment, the Army increases the risk that new capabilities will not perform as intended and require further technological maturation while in system development,” the report says. “This could raise costs and extend timelines for delivery of equipment to the warfighter.”

The report also raises concerns about the lack of a formal plan to identify and share lessons learned from the cross-functional team pilots.

“Since the cross-functional team pilots were established to experiment with new approaches, it is important that they take steps to capture the lessons they have learned—positive and negative—so they can be shared as these teams are integrated into Army Futures Command,” the report says, adding that if the Army “fails to institutionalize these lessons learned in the new command, it risks losing the benefits from the experiences of these pilots thereby either repeating past mistakes or failing to benefit from past practices that worked well.”