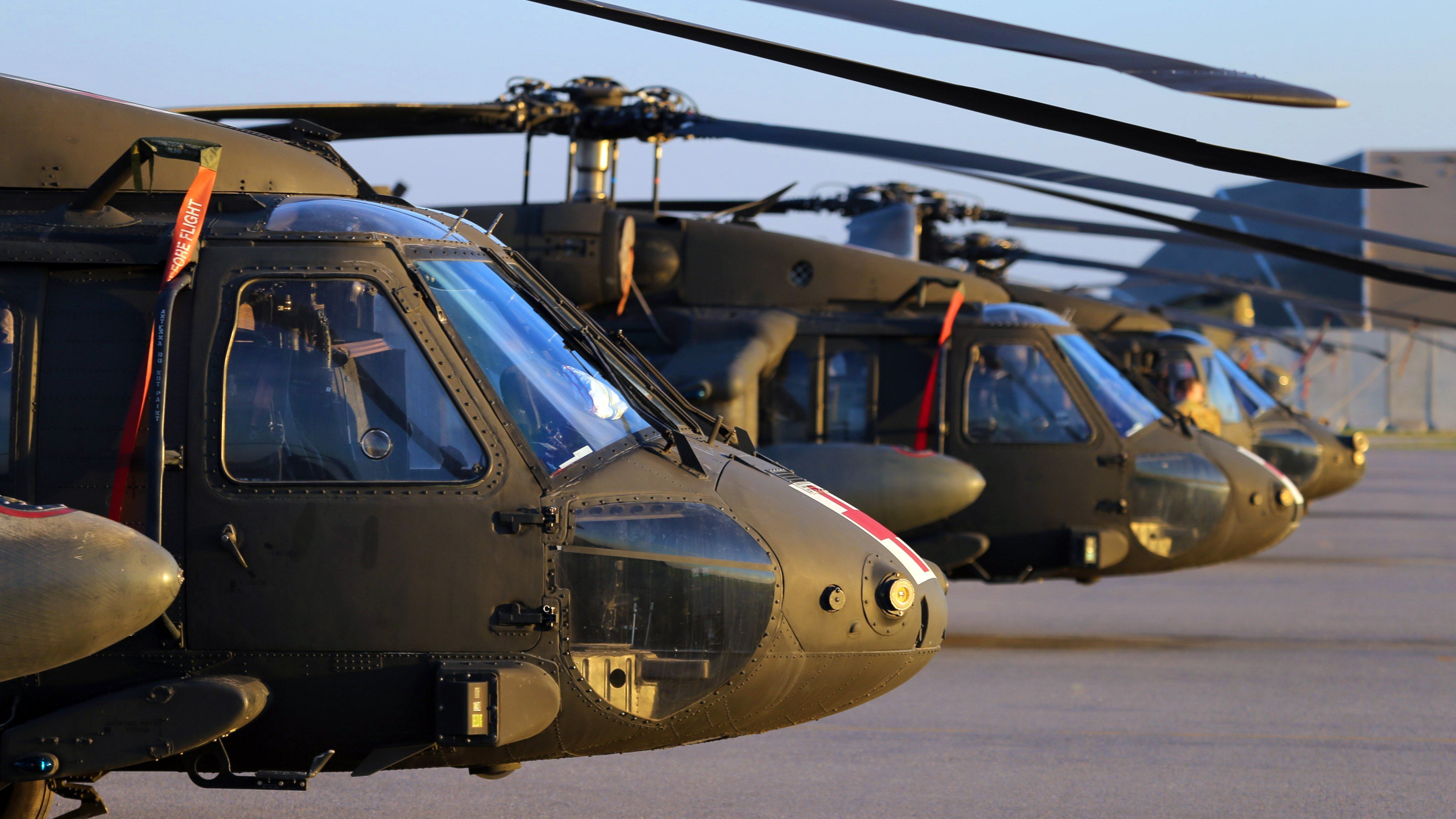 A 10-year study of military aircraft found most were unready for combat-related missions, including three types of Army helicopters.

The report by the Government Accountability Office, titled “Weapon System Sustainment: Aircraft Mission Capable Goals Were Generally Not Met and Sustainment Costs Varied by Aircraft,” details the examination of 49 types of fixed and rotary wing aircraft.

Findings indicate that only four aircraft met their annual mission readiness goals from fiscal 2011 through fiscal 2021—an overall decline over time.

Army aircraft cited in the report were the Apache AH-64D/E, the Chinook CH-47F and the Black Hawk UH/HH-60. None of them were reported to have met annual mission-capable goals during the 10 years.

However, the report also states that the average mission capable rate for the selected Army aircraft is up, while the same rate for Air Force, Navy and Marine Corps aircraft has declined “to varying degrees.”

Reasons for the findings, according to information provided by program managers, included aging aircraft, maintenance challenges and issues getting parts and supplies.

One of the biggest sustainment issues for the Chinook cargo helicopters has been access to low demand but critical parts such as airframe components and outer surface skins, the report says.

Manning and maintainer availability continue to be the main challenges affecting the Black Hawk’s non-mission capable maintenance rate, according to the report. Program managers cited a low level of support personnel for maintenance, leading to a lag in maintenance actions.

There has been a decrease across the board for operating and support costs, which vary by aircraft. Costs were about $54 billion in fiscal 2020 for the aircraft examined by GAO, which represents a decrease of about $2.9 billion, the report says.

Offsetting the savings are maintenance costs, which were up between fiscal 2011 and 2020, becoming a larger portion of total operating and support costs with an increase of $1.2 billion since fiscal 2011.

During the same period, the Army’s operating and support costs were down by 54%, and the Army increased its inventory of aircraft by about 322—or 12%--growing from about 2,711 aircraft to about 3,033 aircraft, according to the report.

The Association of the U.S. Army is hosting a one-day Hot Topic focused on Army aviation that will include a look at current and future aviation programs. The event will take place Feb. 23 at AUSA headquarters in Arlington, Virginia. For more information or to register, click here.