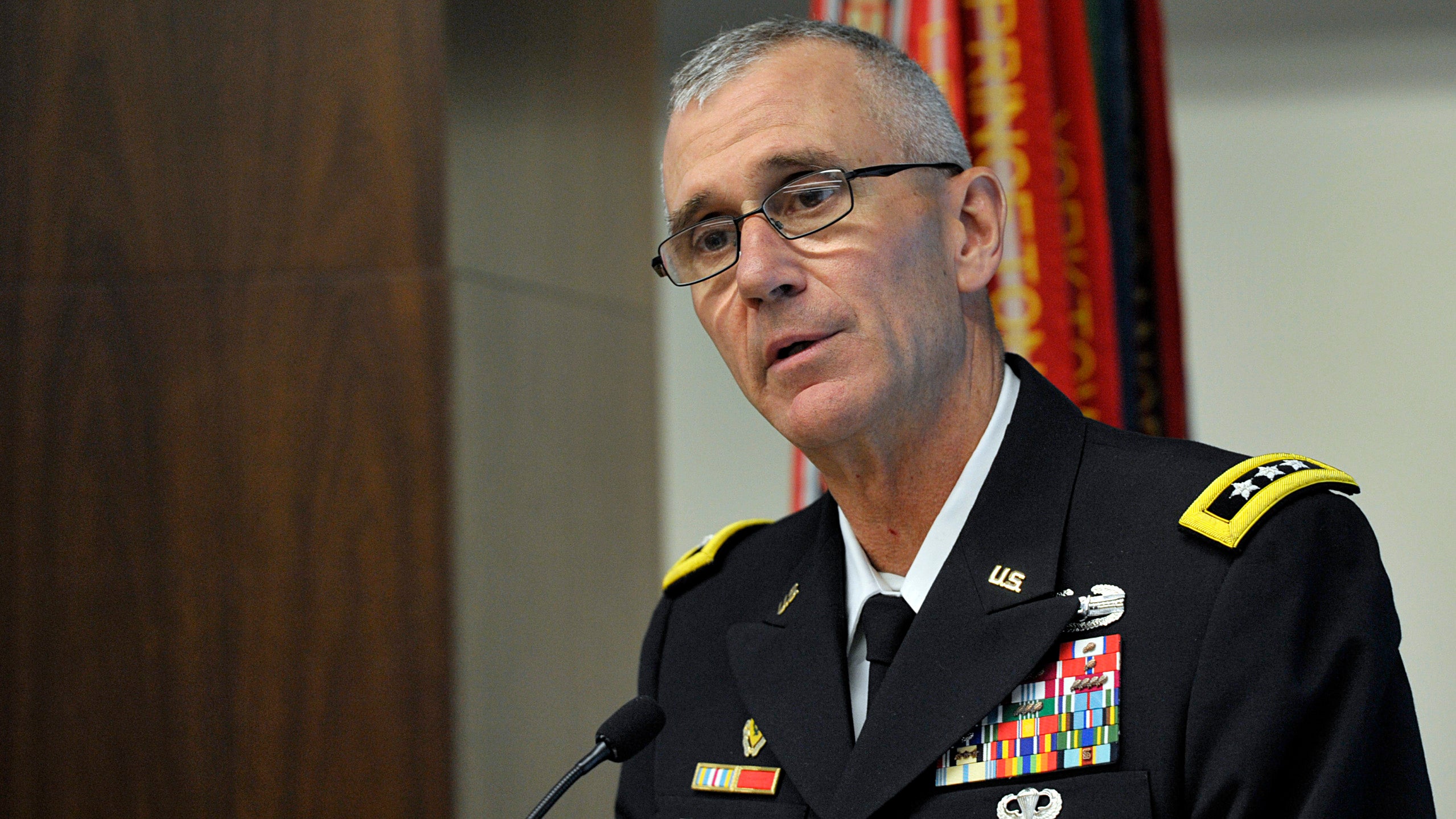 The Army will begin 2021 with some confidence about its modernization efforts, said Lt. Gen. James Pasquarette, Army deputy chief of staff for resources and plans.

That may not last. Pasquarette says the Army is engaged in a budgetary balancing act as it tries to grow troop strength, improve readiness and expand capabilities. In the past, reducing modernization was the first choice while preserving troop levels, but this may not work now.

“I believe it is going to be different this time around,” he said. If topline cuts are made, he believes the Army will fully fund critically needed capabilities, which he wouldn’t name.

Speaking Nov. 18 at a webinar hosted by the Association of the U.S. Army, the Army G-8, who has been deeply involved in modernization and budgeting in his two years in the post, said, “At this point in the progress, we feel pretty good [about] where we are at.”

As he spoke, Congress had yet to pass the separate funding and policy bills for fiscal 2021, which began Oct. 1, leaving the Army operating at 2020 funding levels and prevented from making major changes in programs, including weapons and systems. There is nothing unusual about beginning a fiscal year without a new budget, but fiscal 2021 could be more difficult than usual because of the turmoil related to the November elections that will change the political balance of power in Washington, D.C.

The Army anticipates the 2021 budget will be about $178 billion. That is slightly less than the $180 billion enacted budget for 2020 but is about $4 billion more in direct spending after taking into account reductions in overseas contingency funding.

Pasquarette was confident. “We are on the path to deliver the capabilities our soldiers require, and to fight and win,” he said.

The major capability advances undertaken by Army Futures Command and its cross-functional teams are advancing, he said, with results coming in 2022 across most of the programs, although some capabilities are more than a decade away from being fielded. The programs “are right over the horizon,” he said.

He acknowledged the budget outlook for the future “is a bit hazy” because of economic and political factors outside of the Army’s control. If Congress accepts rising deficits, the Army could be fine in terms of funding. If Congress doesn’t, the Army “would face tough decisions,” he said.