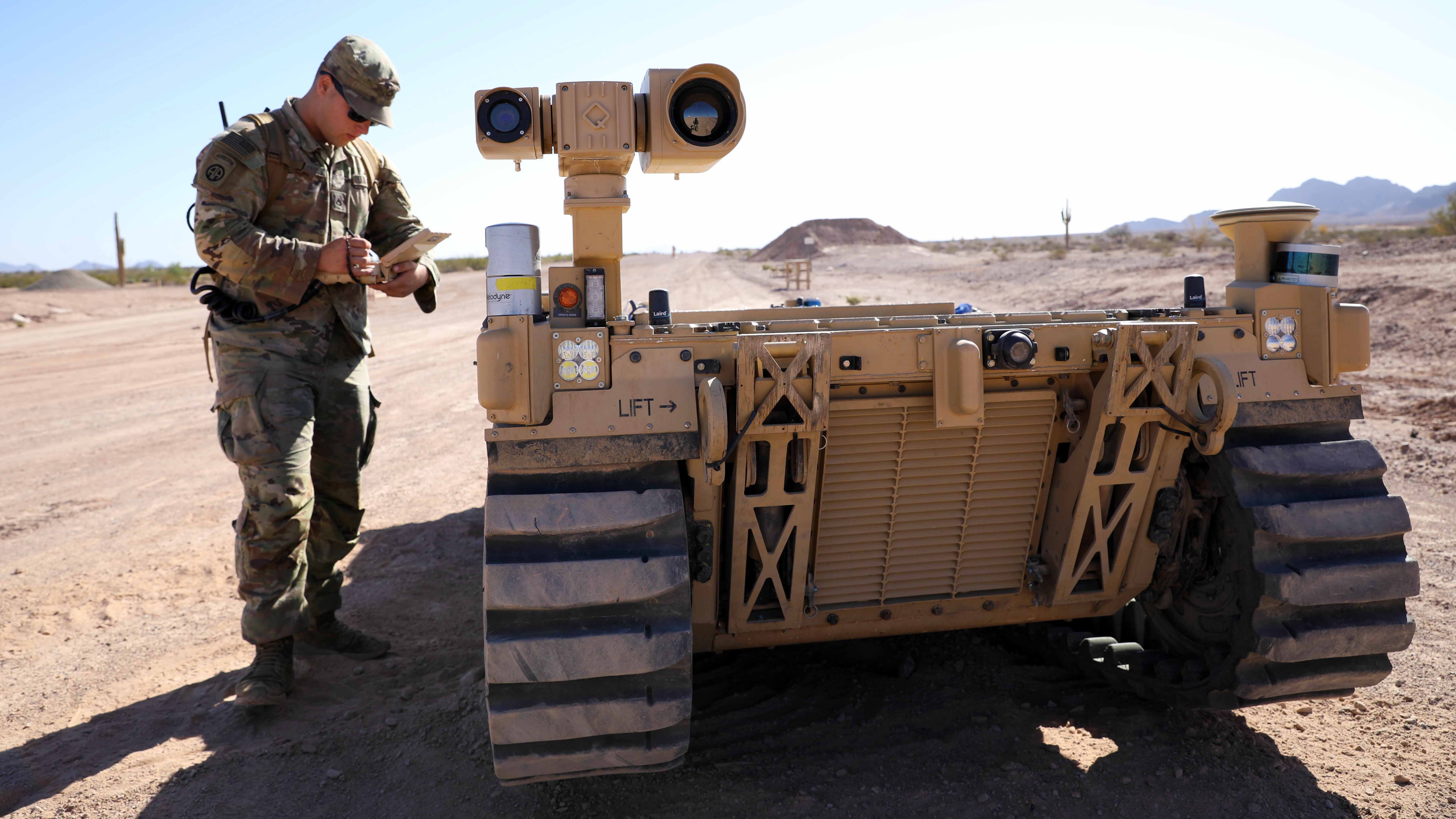 The National Academies of Science, Engineering, and Medicine released a consensus report in April that acknowledges “change is hard,” and credits the Army for a 2016 decision to move faster and in a more coordinated fashion to make critically needed capability improvements.

“We observed the genuine motivation and desire to implement fundamental change to address long-standing problems,” the report says. “We witnessed, many of us firsthand, Army senior leadership becoming vitally involved from the onset of these changes.”

The Army has focused the research community on concept development, aligned budgets with priorities, created cross-functional teams to ensure unity of effort and successfully integrated capability requirements and technical communities, the report says. “The Army has made great strides in setting priorities for modernization and aligning the Army team in one direction,” the report says.

Improvements could be made, the report says. The roles of cross-functional teams need to be clarified. Dollars allocated to transformation have lost value because of higher inflation, requiring adjustments in priorities, the report says.

The command also could increase engagement with industry, especially with small businesses and research organizations that aren’t familiar with working with the Army.

The full 107-page report may be downloaded here.