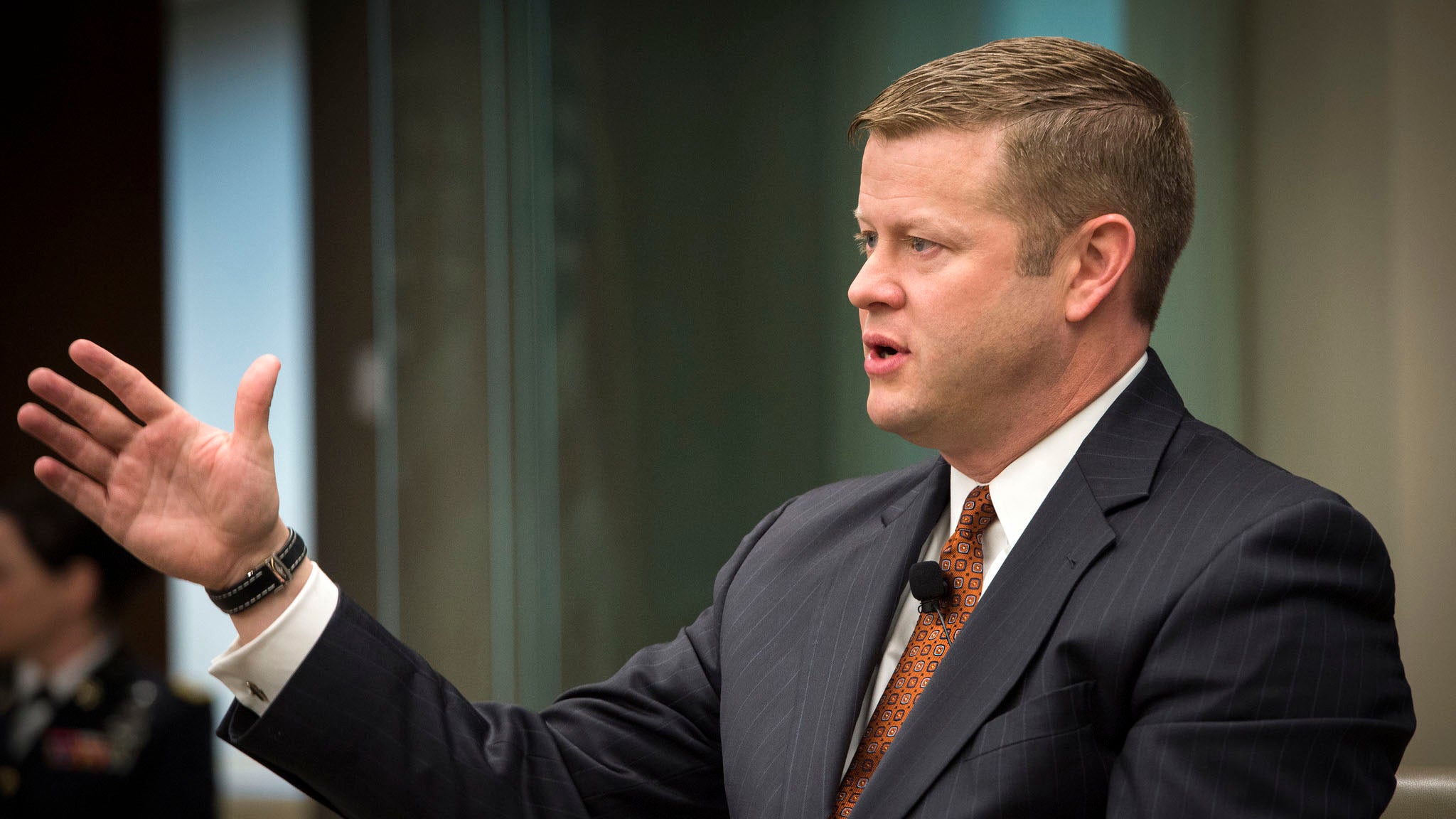 Some key lawmakers are not completely sold on the Army Futures Command as the solution to filling capability gaps, but they are willing to give it a try.

Testifying before the readiness subcommittee of the House Armed Services Committee, Undersecretary of the Army Ryan D. McCarthy and Gen. John M. Murray, Futures Command’s first commanding general, faced questions about how a new bureaucracy would speed a process that is slow because of existing bureaucracy.

“By design, this is not your normal Army command,” McCarthy said, noting the goal is to change the process to avoid past hurdles. “This command will be painstakingly focused on the future fight.”

“There will be cultural challenges. We have decades of learned behavior,” McCarthy acknowledged, but he and Murray expressed confidence. “Stakes could not be higher,” Murray said. “The ultimate value is value to the soldier.”

“I cannot do miracles. I cannot deliver you a new tank in two years,” Murray said, but he promised “much shorter timelines to deliver new capabilities.”

The new command stood up on July 1. Based in Austin, Texas, full operational capability is expected in July 2019.

“We often say nothing is too good for the troops, and nothing is what we have delivered to them,” said subcommittee member Rep. Steve Russell, R-Okla., a retired Army lieutenant colonel who served in Afghanistan and Iraq. “We have to try something new.”