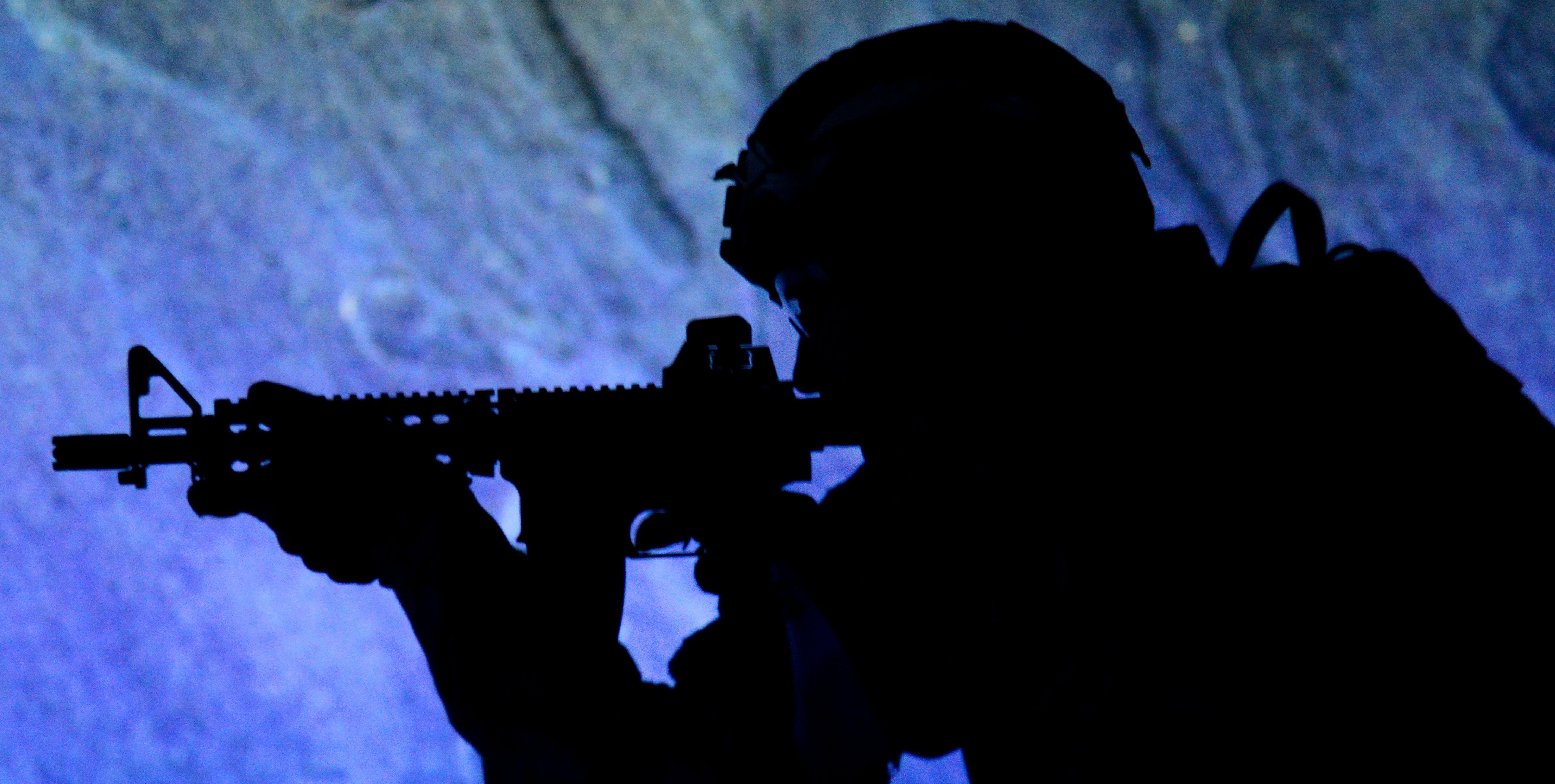 Challenges facing the Army in multidomain battles of the future will be a topic at a professional development forum during the Association of the U.S. Army's Annual Meeting and Exposition in early October.

The forum is scheduled to begin at 10 a.m. on Tuesday, Oct. 4. The Army expects to live stream the full discussion.

Details on the annual meeting are located here: http://ausameetings.org/2016annualmeeting/

An updated schedule of events is located here: http://ausameetings.org/2016annualmeeting/wp-content/uploads/sites/29/2016/09/Schedule-at-a-Glance-09-9-16.pdf

Joint Operating Environment 2035, “The Joint Force in a Contested and Disordered World,” is a document known as JOE that was published by DoD in mid-July. It provides some perspective on implications for joint force commanders and attempts to guide development of future joint forces. According to the document, military professionals need to be thinking about simultaneously adapting and evolving the joint force to prepare for the ability of both potential and actual adversaries to threaten U.S. security across land, air, sea, space and cyberspace, with access to advanced technology and guided by new strategies aimed at countering or avoiding areas where the U.S. has been dominant.

The document is available here: www.dtic.mil/doctrine/concepts/joe/joe_2035_july16.pdf

Under Perkins, TRADOC is focused on the joint combined arms challenge of the future, described as a place where competitor states and some powerful nonstate actors will be able to change the rules that underpin the current global order. At the same time, fragile states will become increasingly incapable of maintaining order.

Development and proliferation of these capabilities—such as long-range precision fires, air defense systems, electronic warfare and unmanned aerial systems—challenge the ability of the joint force to project power onto land from the air and maritime domains.

Russia, for example, has established air supremacy over Ukraine using ground assets. China is building islands in the South China Sea to project power outward from land into maritime and aerospace domains. This dynamic environment demonstrates the need for the joint force and multinational partners to develop integrated solutions to gain access to contested domains and ensure joint force freedom of action in future war.

TRADOC believes the joint force should no longer assume continuous superiority in any domain. Potential adversaries are increasing their capabilities and contesting U.S. forces in domains where U.S. dominance has historically been uncontested.

Adversaries have studied how the U.S. coordinates technical reconnaissance, satellite-based communications, and air and maritime power to enable ground freedom of maneuver and achieve overmatch. As a result, adversaries have developed capabilities to threaten the U.S. joint forces' critical capabilities and shift assumed strengths into potential weaknesses.

A key question is, how do U.S. land forces organize, train, equip and employ as part of joint and multinational teams to deter adversaries and win future wars? The Army and Marine Corps are working on a draft white paper, “Multi-Domain Battle: Joint Combined Arms Maneuver for the 21st Century,” calling for ready land forces capable of outmaneuvering adversaries physically and cognitively across all domains to create temporary windows of superiority to seize, retain and exploit the initiative.

The paper suggests simultaneous and sequential operations could achieve surprise, gaining psychological and physical advantages over the enemy while also gaining influence and control over the multidomain battlespace. Integrating and synchronizing land force capabilities could create temporary windows of superiority within and across domains, the paper suggests.

Land forces couldn't do everything alone but could help pose multiple dilemmas to enemies, according to TRADOC. Placing ground maneuver forces with cross-domain capabilities into positions of advantage could pre-empt or counter actions of adversaries, serving as both a deterrent and enabler for other joint operations. To accomplish all of this, the U.S. military services would need to work together as well as with international partners.