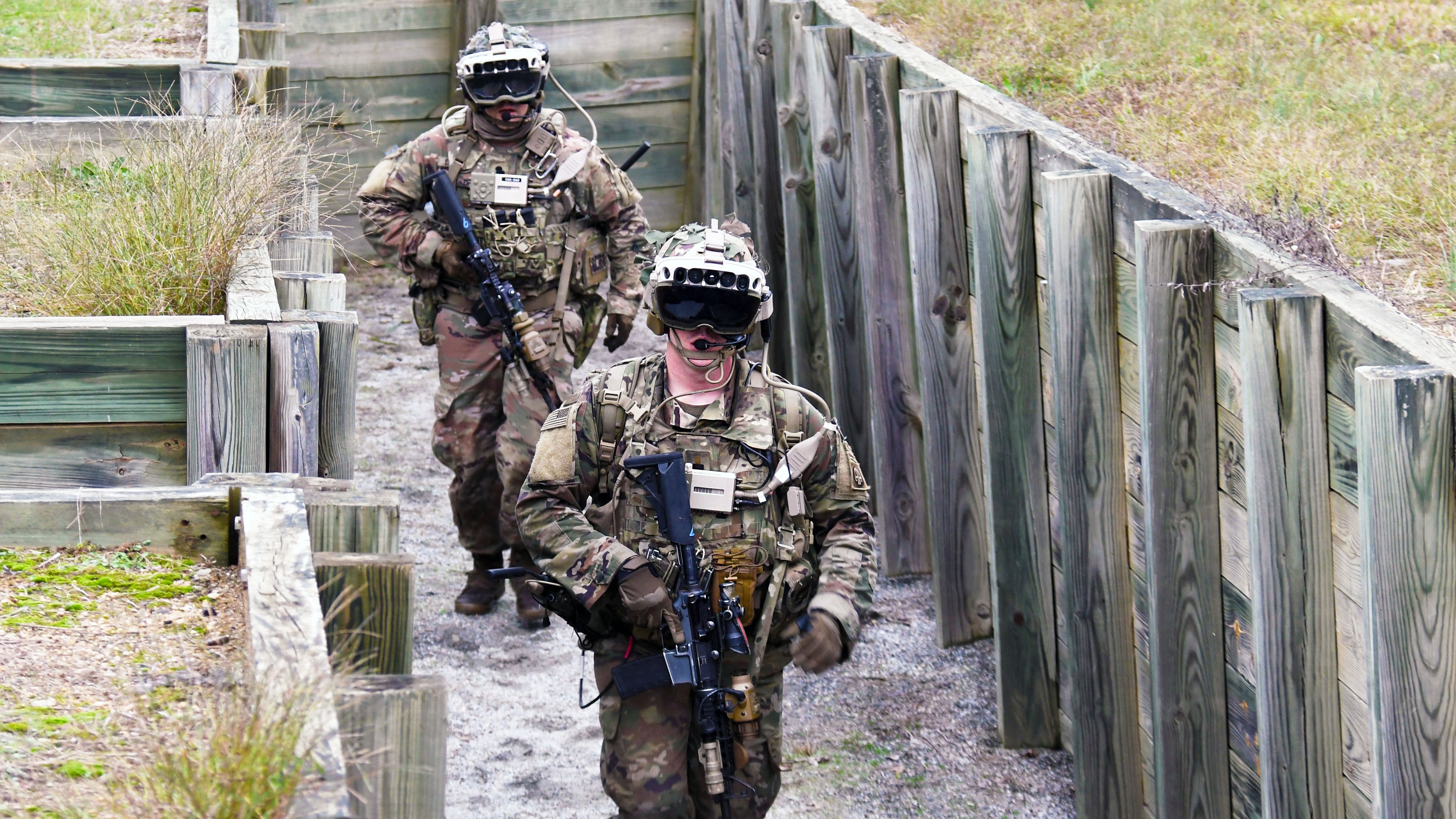 A host of new technological capabilities will be needed in the future fight if the Army is to sustain, protect and communicate with soldiers, a senior Army Futures Command leader said.

“There are some really big areas in the future that we are concerned about,” Brig. Gen. Stephanie Ahern, director of concepts in Futures Command’s Futures and Concepts Center, said at the recent 2022 Strategic Landpower Symposium hosted by the U.S. Army War College.

In her position at Futures Command, Ahern leads the development of concepts for potential conflicts, determines requirements for the future fight and experiments with innovative solutions for the future force.

By 2040, she said, “we absolutely expect human-machine teaming to be critical,” and the Army must be pushed to figure out what humans can do and what tasks can be given to machines. As an example, Ahern noted that a machine, rather than a human combat engineer, could go into a breach, and “no grappling hook person should ever have to exist again.”

Soldiers, “the people that we care about most,” she said, should do what they are best at, and with the rise of technologies such as artificial intelligence, machine learning, autonomy, robotics, synthetic biology, advanced manufacturing and quantum computing, the questions being mulled over are how the Army should fight and respond.