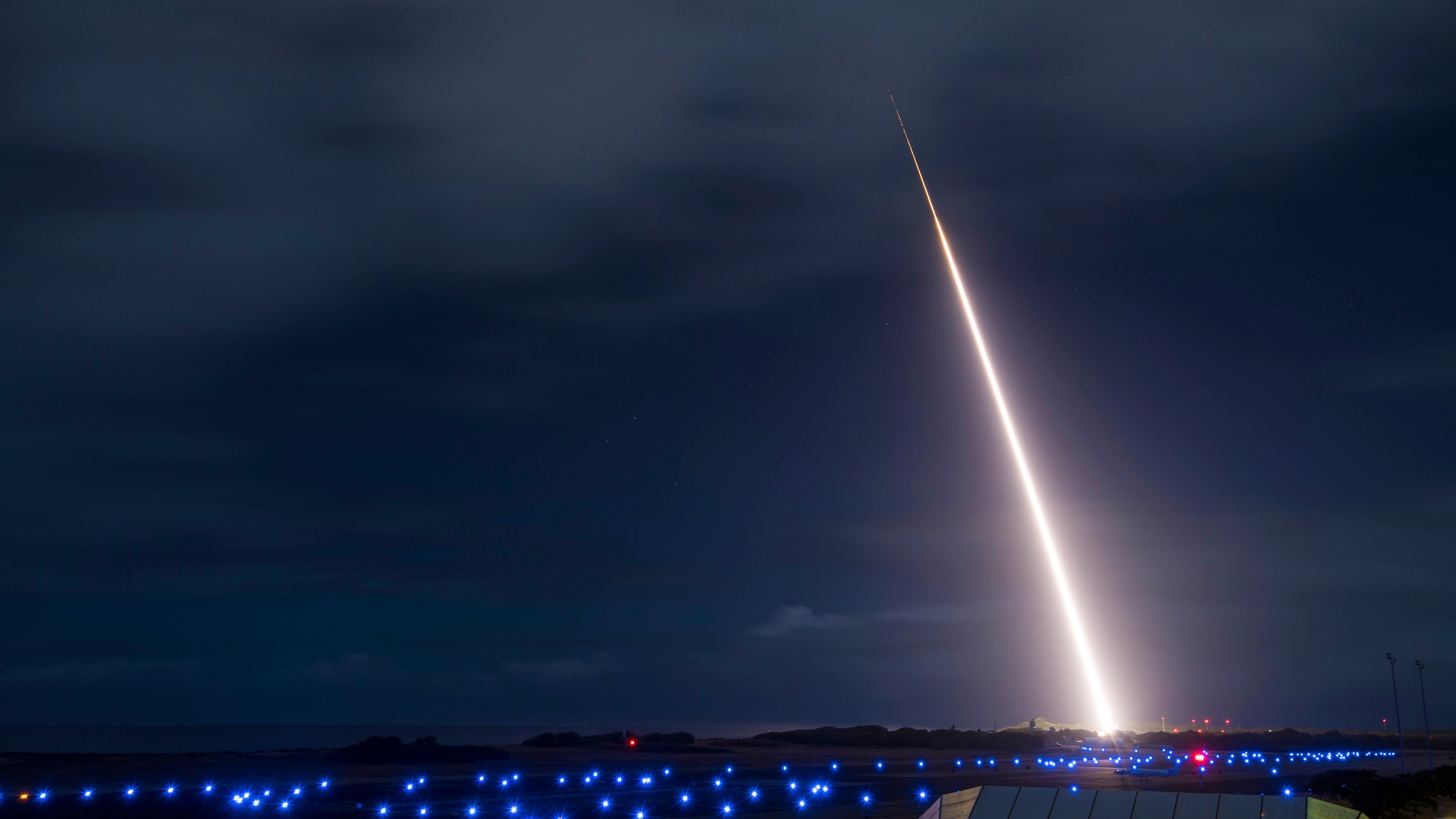 Preparing to fight in space and cyberspace is a challenge for the U.S. military because there are no lessons learned to be applied to battles in the new domains, according to the authors of a new book on the future of warfare.

In Adaptation Under Fire: How Militaries Change in Wartime, retired Lt. Gen. David Barno and military expert Nora Bensahel posit that the U.S. military faces a growing “adaptability gap” in its ability to shift doctrine, technology, organization and leadership as it goes from preparing for and fighting the war it expects to meeting the challenges of the war that arrives.

Technological advances in hypersonics, autonomous weapons, drones, robotics, quantum computing and artificial intelligence, as well as the increasing prominence of the cyber and space domains, are areas in which the U.S. military has no historical experience and which “aren’t part of our playbook … the wars we’ve studied or learned about,” Barno said Nov. 2 during a Thought Leaders webinar hosted by the Association of the U.S. Army.

Facing adversaries such as Russia, China, North Korea and Iran, actors that operate without the ethical and moral constraints that guide the U.S. military, will require creative thinking at the tactical and strategic levels and for leaders to expect the unexpected.

The U.S. military will have to “think creatively about not only how to anticipate what that future is going to look like, but to recognize that they're going to be surprised that there's going to be a distance to be covered,” Barno said. “That [the] gap is growing, and the ability of the U.S. military to move from what it expected very rapidly into what's actually out there, in ways that may be very, very much different than what was anticipated, is going to be crucial.”

In their research, Bensahel said, the authors found an excessive amount of doctrine whose revisions moved too slowly to meet current circumstances. They also found, in the area of technology, tensions between combatant commands, which prioritize the needs of today’s warfighters, and the services, which are tasked with organizing, training and equipping the future force.

In the area of leadership, the authors identified “way too much risk-aversion within the force, especially when in garrison,” and some problems with professional military education.

The book offers some 20 recommendations, such as adopting the concept of “adaptability” as a principle of war, Bensahel said.

“We recommend strengthening mission command, especially in garrison, and we recommend sending more officers to advanced civil schooling in addition to the professional military education that they receive,” she said.