Future of Army Recruiting Will Be Mobile, Tech-Savvy

Future of Army Recruiting Will Be Mobile, Tech-Savvy 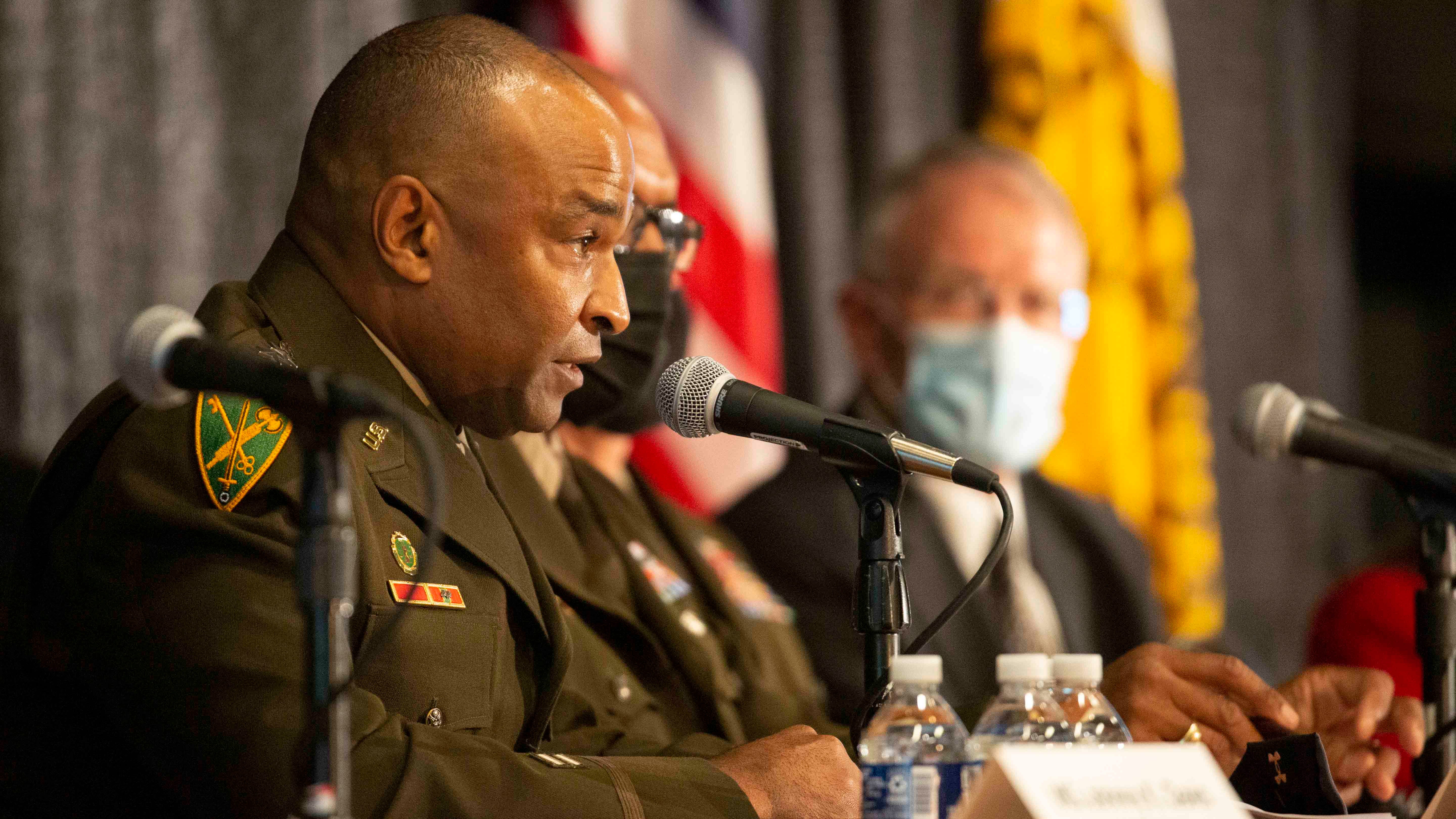 The Army’s recruiting force is likely to shrink in the next five years as more emphasis is placed on technology and mobility, according to the general in charge of recruiting the service’s enlisted force.

Maj. Gen. Kevin Vereen, commander of Army Recruiting Command at Fort Knox, Kentucky, also foresees a reduction in brick-and-mortar recruiting stations and adding to the list of 22 major cities that are the current focus in the Army’s recruiting efforts.

“We’ll have recruiting NCOs that will be mobile, using vehicles with a suite of technology and using the recruiting stations as sort of the [forward operating bases] where they will refit, do some paperwork, get their stuff squared away and go back out and be mobile,” Vereen said during a contemporary military forum on the Army’s People First strategy at the Association of the U.S. Army’s 2021 Annual Meeting and Exposition, held at the D.C. convention center.

After missing its 2018 recruiting target by 6,500 soldiers, the Army overhauled its approach to recruiting, which included, in part, “surge operations” in 22 cities where there had been significant population growth and where Army recruiting efforts had underperformed in the past.

Vereen said recruiting has “got to continue to stay connected with all parts of the United States.”

“We’ve got 22 major cities, but we want to be even more present in some of the locations that we don't necessarily have a lot of presence,” he said.

Vereen was joined on the panel by Maj. Gen. Johnny Davis, commander of Army Cadet Command at Fort Knox, who predicted that in coming years the Army can expect to see a wave of new officers who have selected high technology as their areas of study.

Davis suggested this will be necessary for the Army as it moves toward multidomain operations.