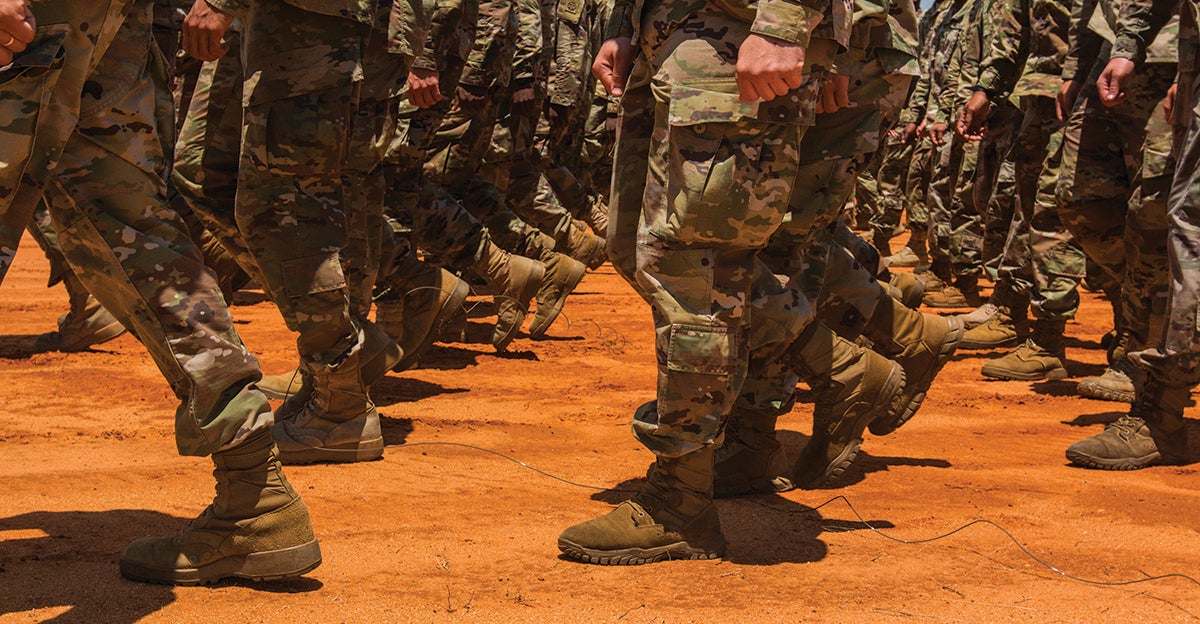 The Army needs to modernize recruiting so that it has a competitive edge not just on the battlefield but also in finding and keeping the best talent, according to a new paper from the Association of the U.S. Army’s Institute of Land Warfare.

Written by Maj. Bradley Cooper, an Army Fellow at AUSA, and Michael Wang, former AUSA National Security Analyst, as part of the ILW Spotlight series, the paper endorses steps taken by the Army to appeal to service-aged youth. “The Army is pursuing policy initiatives that attract the best and the brightest from the private sector by providing them with pathways through which they can contribute,” he writes.

This includes ideas like allowing people to enter the military at a rank commensurate with their education and experience, and by creating more flexibility to move between the Regular Army and a reserve component as circumstances change in their lives. An option for a shorter term of service, such as two years rather than four, might also be attractive to someone with a technical specialty, Cooper writes.

“Sustaining the quality of the all-volunteer force is a national priority; the alternatives—accepting a less well-educated, less fit (morally or physically) or less-motivated force or returning to short-term compulsory service—will not result in the Army that the nation requires, now or in the future,” he writes.

The full paper can be downloaded here: https://www.ausa.org/publications/manning-army-2028-recruitment-modernization