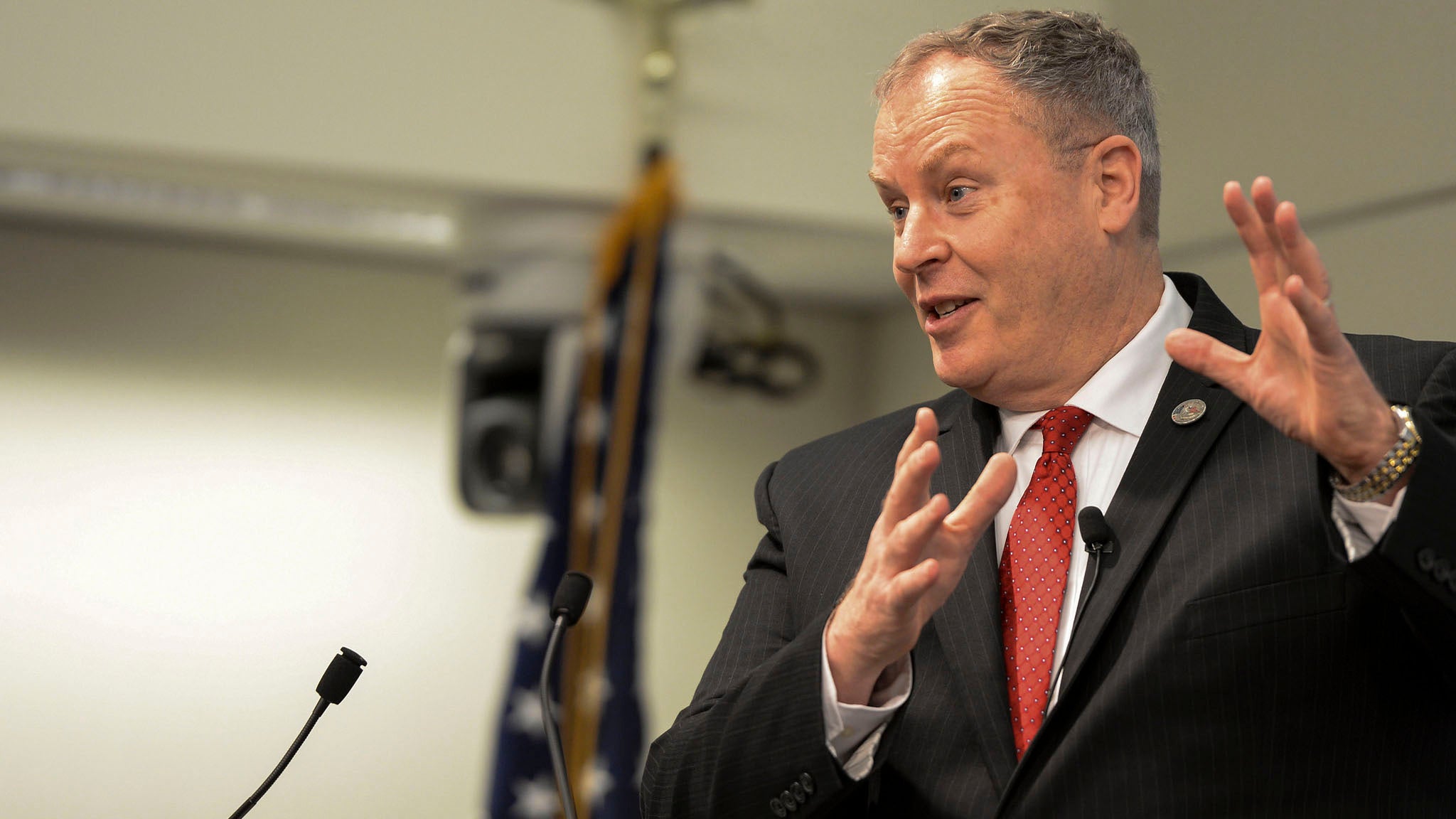 Speaking April 24 at a Mad Scientist Conference in Austin, Texas, Work said the U.S. won’t be able to recruit or afford a force large enough to fight in future megacity combat and won’t be able to protect soldiers who could be deployed.

The Mad Scientist Conference on future operating environments is part of a series of events organized by the U.S. Army Training and Doctrine Command and the U.S. Army Futures Command.

“We all know AI is going to change us,” Work said of artificial intelligence. The Russian military has announced a goal of having one-third of its force structure completely robotic by 2030, Work said, expressing doubt they can afford to make that deadline.

Robotics can be a force multiplier for the U.S. Army, said Work, a counselor and distinguished senior fellow at the Center for a New American Security. Robotic systems will be used to augment humans, working as collaborative teams, he predicted.

The U.S. Army needs to dedicate itself to a future that involves more autonomy and robotics, Work said. “The U.S. Army should say today, ‘We are going to own robotic combat.’ ”

He’s talking about a slight directional change for the Army, which intended to have most future combat systems be optionally manned. Work said the Army shouldn’t think about putting people in future combat systems. Instead, they should be designed to operate independently with artificial or machine intelligence, with the option of being remotely operated by a soldier. He described these as “tele-operated” systems that would not require anything that protects or sustains a human operator. That could reduce production costs.