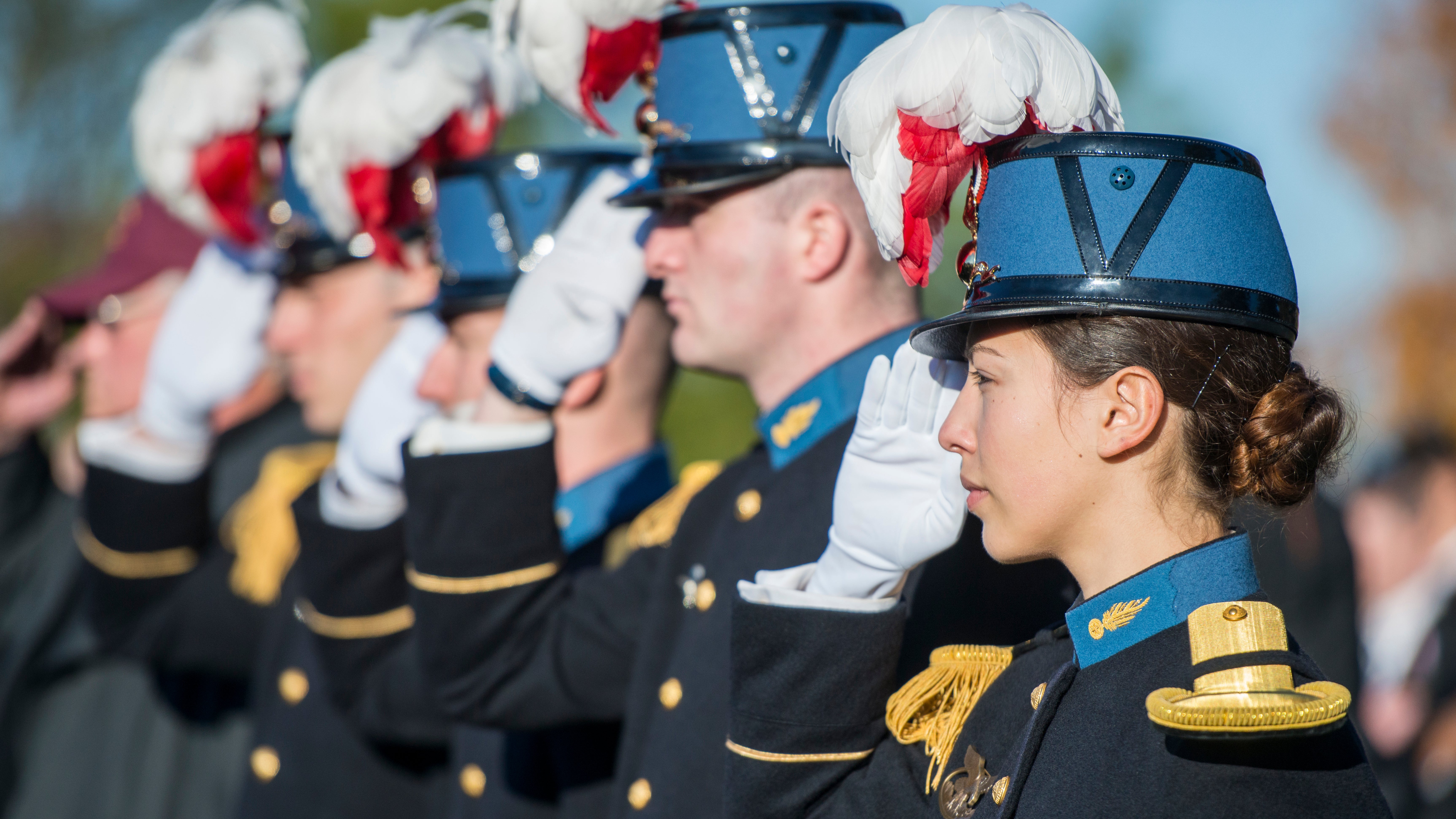 Historic ties between U.S. and French military leaders will be strengthened with the launch of a new organization designed to bolster the enduring alliance between the two nations with commemorative and professional opportunities for current and future strategic decision-makers.

“Our alliance is very strong, but we want to make it stronger,” retired U.S. Army Lt. Gen. Claude “Mick” Kicklighter said Dec. 11 at the launch of the foundation in Washington, D.C. He is one of two retired Army generals on the foundation’s board of directors. “Without France in the beginning, we may not have survived as a nation and in World War II, without us, France may not have survived.”

“It’s about the future and sustaining the alliance, and it’s about remembering that we’ve been shoulder to shoulder for a long time,” Huntoon said, echoing remarks made at the launch by retired French Army Lt. Gen. Olivier Tramond, who represents France on the board.

Huntoon, who retired in 2013 after 40 years of service, was commandant of the U.S. Army War College, director of the Army Staff and superintendent of the U.S. Military Academy. Kicklighter retired in 1991 after more than 35 years of service, including combat tours in Vietnam. He is former commander of the 25th Infantry Division and U.S. Army Pacific and former director of the Army Staff. Following retirement, Kicklighter served as DoD inspector general and was selected to establish and lead the Iraq/Afghanistan Joint Strategic Transitions Planning Group in 2005.

Among the projects and programs planned to be funded by the foundation are commemorative events, recognition and funding to support defense educational institutions and organizations that advance the foundation’s objectives. The first grants will be awarded in 2019 to coincide with the 75th anniversary of the liberation of Paris with events in Paris and Washington in the summer and fall of 2019.