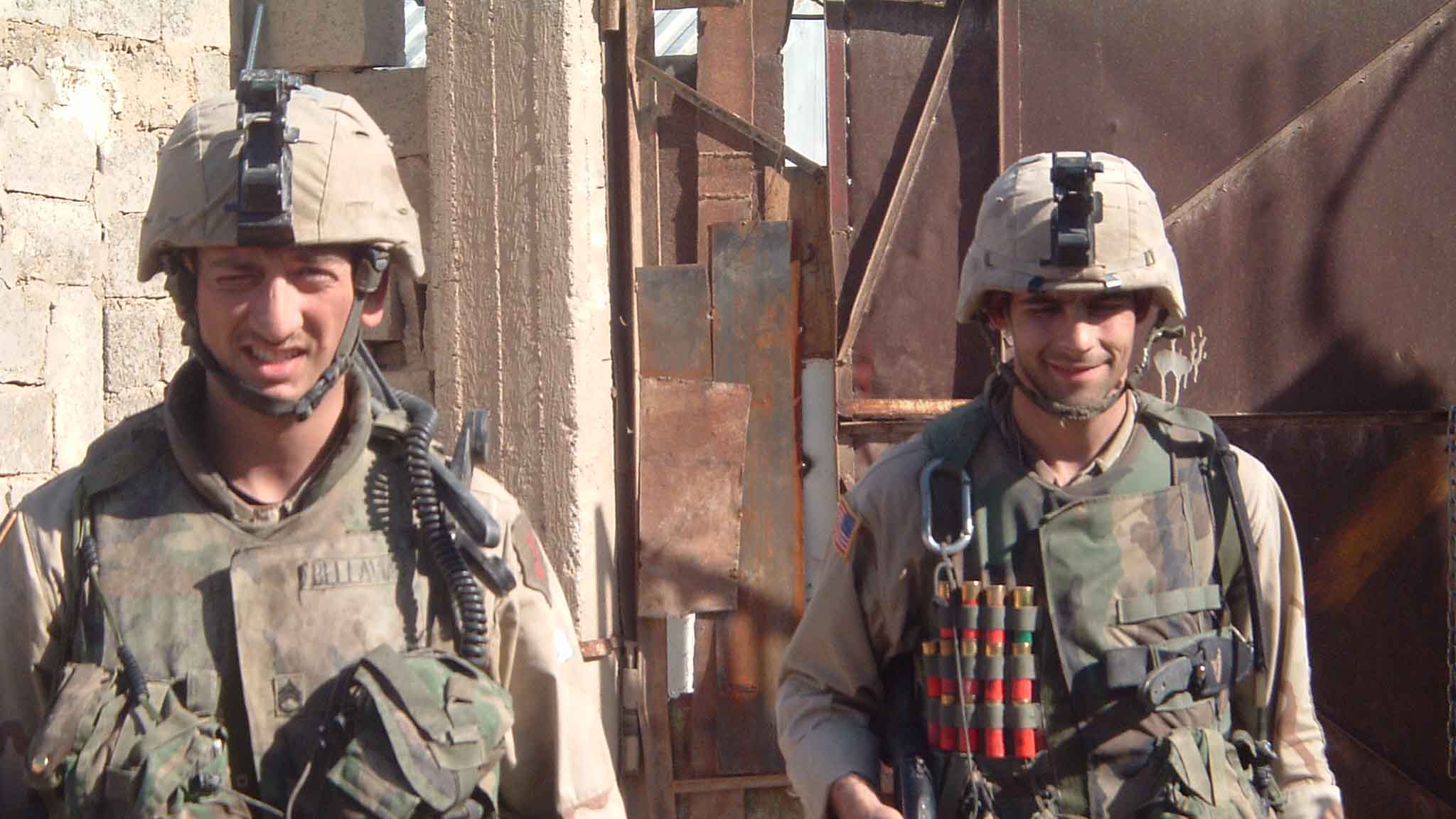 A former Army staff sergeant who fought in the second Battle of Fallujah in 2004 will become the first living recipient of the Medal of Honor for actions during the Iraq War.

David Bellavia, now 43, will be honored during a ceremony on June 25, the White House announced. He will be the fourth soldier to receive the nation’s highest valor award for actions in Iraq.

In all, five service members—three soldiers, a Marine and a sailor—have been awarded the Medal of Honor for their actions in Iraq. All the awards were presented posthumously.

Bellavia, who originally received the Silver Star, is being recognized for his actions on Nov. 10, 2004, while he was serving as a squad leader in support of Operation Phantom Fury in Fallujah, Iraq, according to the White House.

Then-Staff Sgt. Bellavia was clearing a block of houses when his platoon became pinned down. He quickly exchanged an M16 rifle for an M249 Squad Automatic Weapon, entered the house where his squad was trapped, and engaged the insurgents, providing cover fire so he and his fellow soldiers could exit safely, according to the White House.

A Bradley Fighting Vehicle arrived to help suppress the enemy, but it could not fire directly into the house. Armed with an M16, Bellavia went back into the house and attacked a pair of insurgents who were firing rocket-propelled grenades at his fellow soldiers, killing one insurgent and wounding another.

The wounded insurgent and another fighter, who had come rushing down the stairs, engaged Bellavia. The soldier returned fire, killing both attackers. He then took fire from an insurgent who appeared from a closet across the room. Bellavia chased him up the stairs and killed him, before moving to the roof where he engaged and wounded a fifth insurgent, who fell from the roof of the building, according to the White House.

“That remarkable day, then-Staff Sergeant Bellavia rescued an entire squad, cleared an insurgent strongpoint, and saved many members of his platoon from imminent threat,” the White House said in a statement.

Bellavia joined the Army in 1999. He served in Kosovo before deploying to Iraq with the 1st Infantry Division. He left active duty in August 2005, according to the White House.

His book, House to House: An Epic Memoir of War, was published in 2007. He now hosts a daily radio talk show for WBEN-AM in Buffalo, New York.