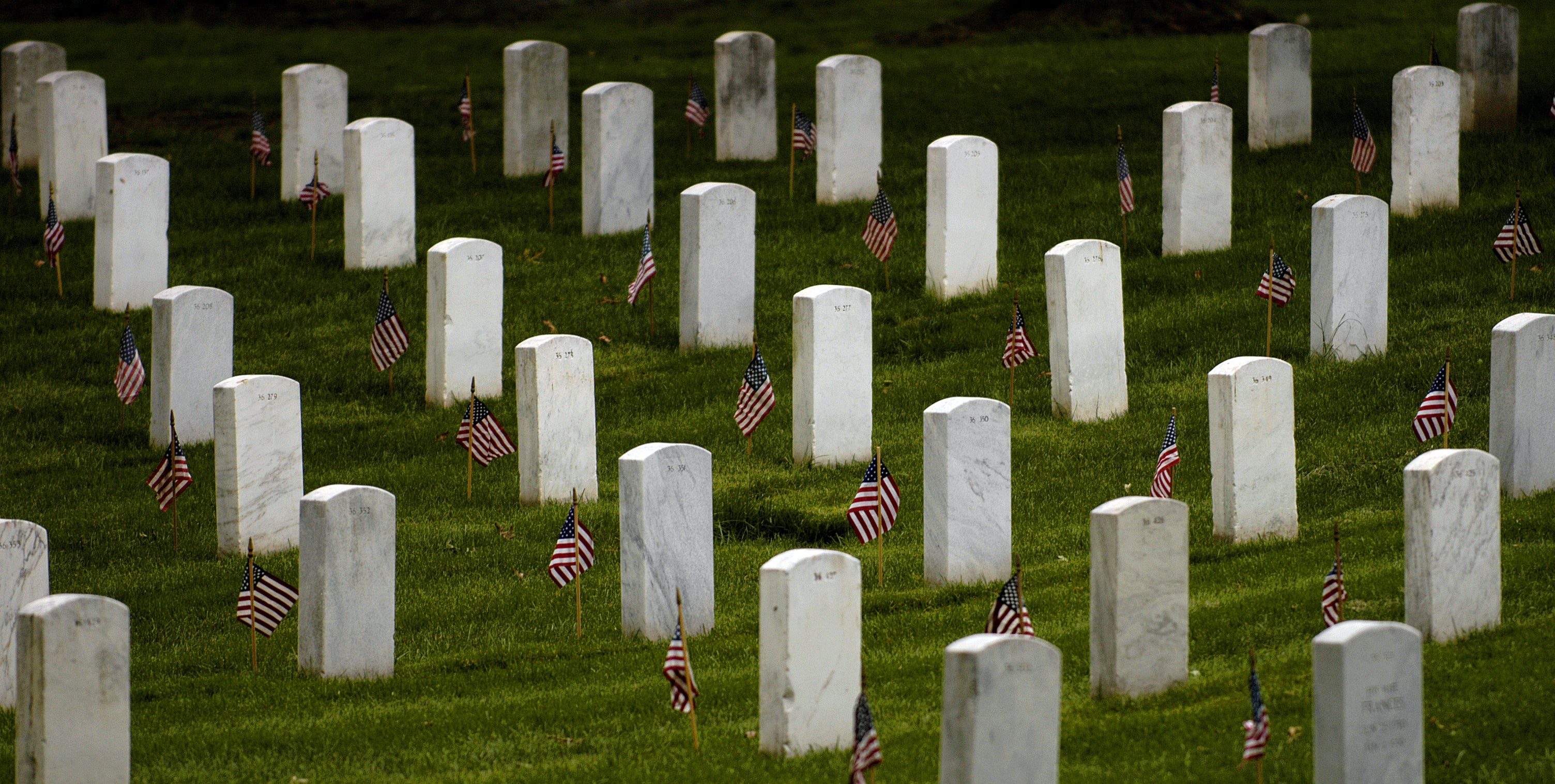 The 89-year-old general had a military career spanning more than 53 years, and close ties with the Association of the U.S. Army.

A funeral service is scheduled for 10 a.m. July 7 at the First United Methodist Church in Shreveport, following by interment at Forest Park Cemetery.

Stroud's military service began in 1944 and ended when he retired in 1997 after serving as Louisiana’s adjutant general under four governors, making him the second-longest-serving National Guard leader in Louisiana history.

Stroud was a member of the Council of Trustees of the Association of the U.S. Army, and in 2011 received the association’s Lt. Gen. Raymond S. McLain Medal for being the outstanding Army National Guard leader.

When he retired in 1997, then-U.S. Sen. Mary Landrieu of Louisiana spoke about the general’s career in a speech on the Senate floor. “One can also see the direct impact his time in the Armed Services has made with such works as the `Stroud Study.’ When General Stroud was selected to conduct a Department of Army study on full-time training and administration for the Guard and Reserve, his study was accepted as a guideline for requirements of the National Guard and Army Reserve for full-time manning programs and was the basis for launching the AGR [Active Guard and Reserve] program,” she said.

“Many individuals have a calling to serve the public in a variety of ways,” Landrieu said. “They make sacrifices to contribute their talents to the safety, security and well-being of others. These are the individuals whose commitment to excellence and selfless dedication are evident through their leadership and the challenges they choose to accept.”