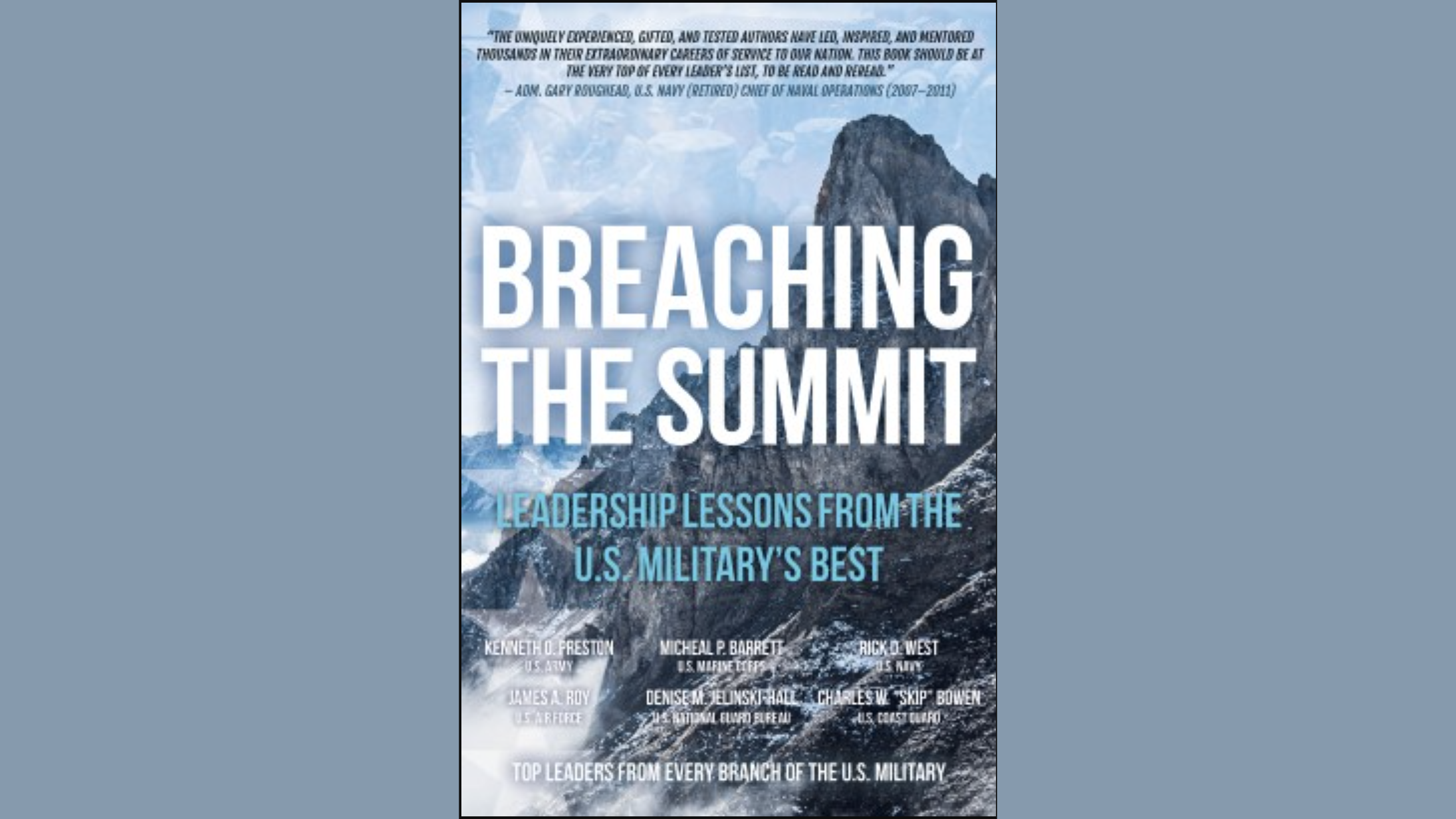 A panel of former senior enlisted leaders, including retired Sgt. Maj. of the Army Kenneth Preston, will discuss their book, Breaching the Summit: Leadership From the U.S. Military’s Best, during an upcoming Association of the U.S. Army webinar.

The Jan. 5 event, part of AUSA’s Thought Leaders series, will begin at 10 a.m. Eastern. The event is free, but registration is required here.

Preston, who was the longest-serving sergeant major of the Army, serving more than seven years in the position from January 2004 to March 2011, is an AUSA senior fellow. He also is a former vice president of NCO and Soldier Programs at AUSA.

In their collaborative work, Breaching the Summit, the six former senior enlisted leaders share their personal stories, experiences and lessons learned through a lifetime of service. Each leader provides a personal account of their background and early years in the military, how mentors influenced and encouraged them throughout their careers, and what it took to become the highest enlisted member of their respective service.