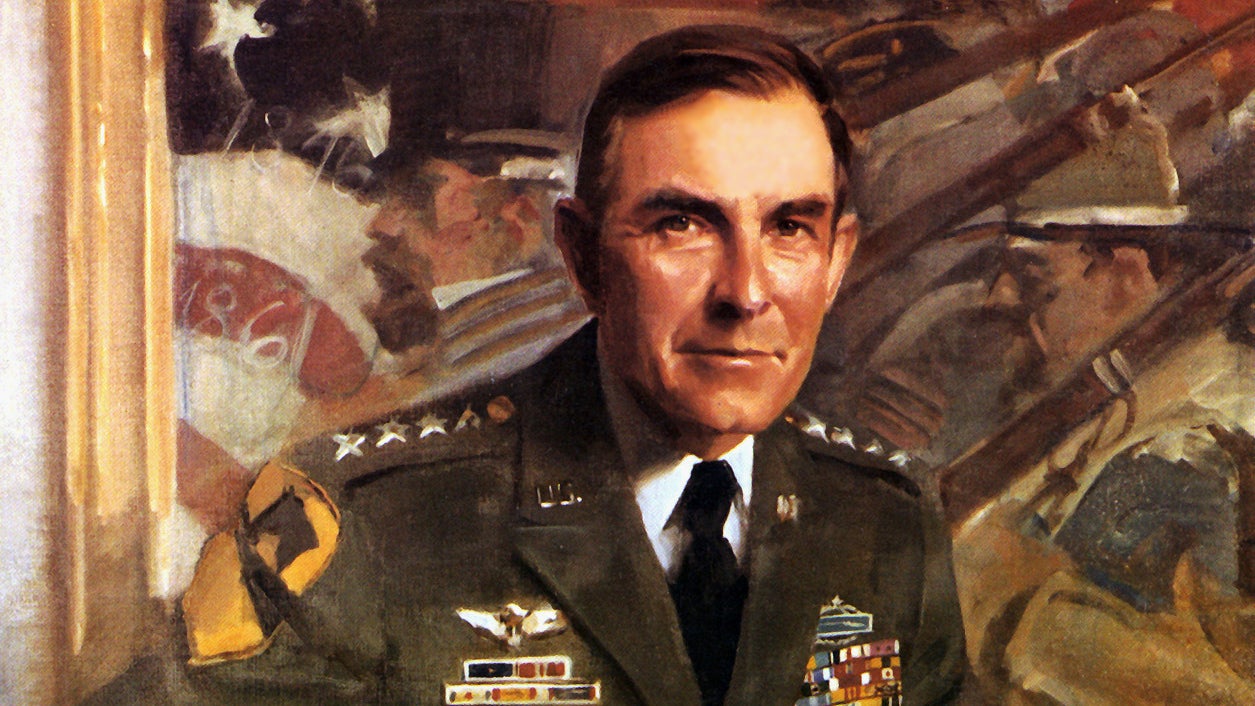 Retired Gen. Edward Meyer, the 29th Army chief of staff, has died at the age of 91.

The Pennsylvania native and veteran of the Korean and Vietnam wars was a 1951 graduate of the U.S. Military Academy who commanded the 3rd Infantry Division in the mid-1970s and was selected as Army chief of staff in 1979 at a time when the Army had sagging morale and declining readiness.

Meyer, who was an honorary member of the Association of the U.S. Army, in 1980 used the term “hollow Army” to describe a post-Vietnam force that had shortfalls in force structure, equipment and readiness. It was an imprecise but catchy phrase that came to be used in other periods when the military found itself short on funds and support.

He retired in 1983, saying in a post-retirement interview with WGBH, a Boston public broadcasting station, that he tried to move the Army forward after Vietnam. “We had an Army in which we had lost the basic unison and cohesion that exists within organizations,” he said. “We had lost our noncommissioned officer corps, and there was a lack of understanding about the role that the noncommissioned officer and the officer played. We had an Army which was not certain about where it was to go in the future and about the equipment that was needed.”

His goal, he said, was to take an Army that was “somewhat confused” and determine “exactly where we were going in the future.” One of his lessons was that future wartime deployments should include National Guard and Army Reserve forces.

Another lesson, Meyer said, was that soldiers fight for their buddies more than for patriotic reasons.

He said the concept was “quite simple” because “you don't fight as individuals; you fight as a unit. …The flag is beautiful, but you still fight for your buddy.”