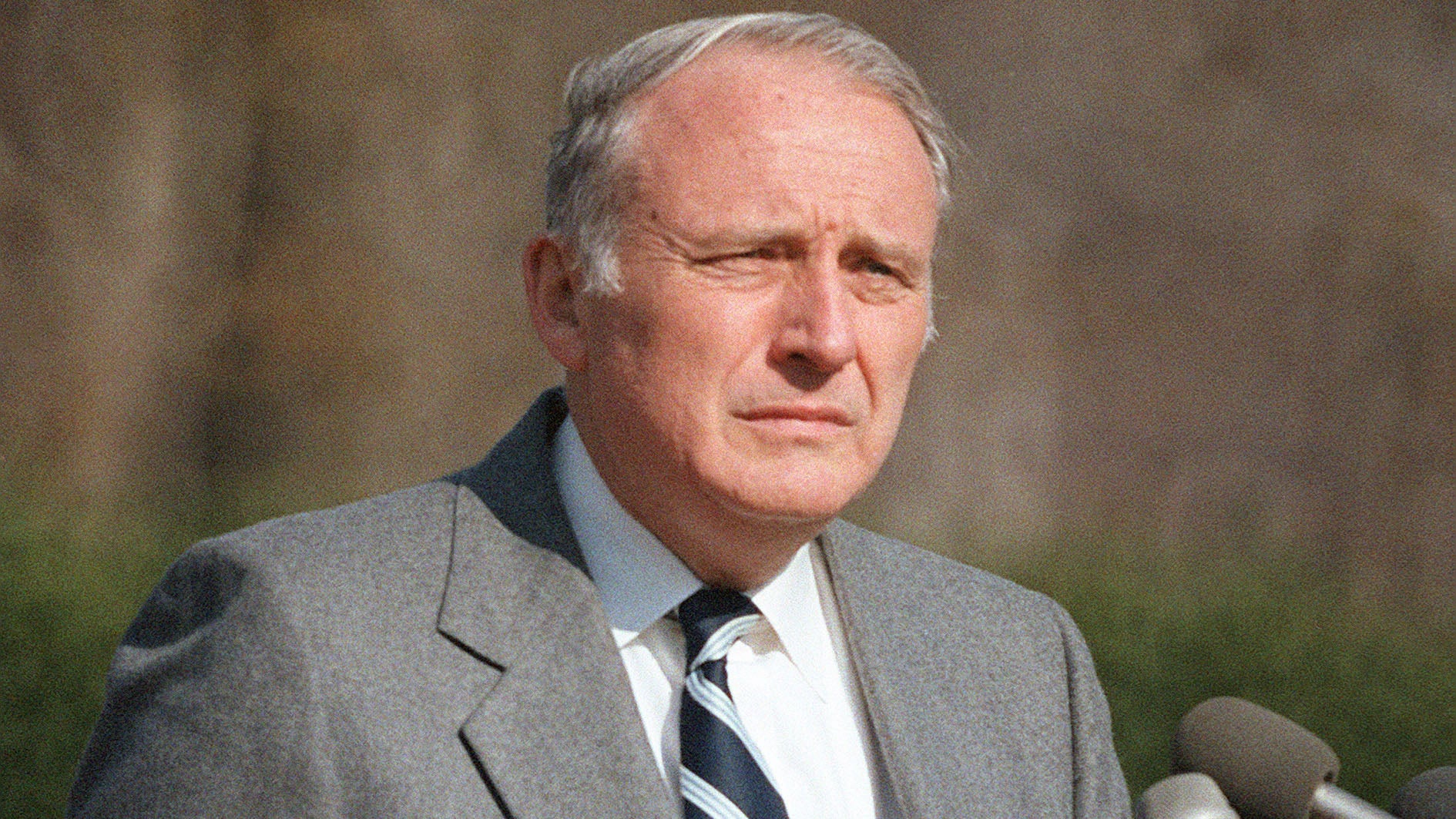 John O. Marsh Jr., retired Army lieutenant colonel who went on to serve as the 14th Secretary of the Army, has died at the age of 92.

Funeral services for Marsh will be held in a private ceremony at 1:30 p.m. on Feb. 15 at the Hall of Valor in New Market, Virginia, where he will be interred. Notes of sympathy may be mailed to Marsh Family, 560 North Loudoun Street, Winchester, VA 22601.

The Winchester, Va., native had a military career that spanned from 1944 when he enlisted until 1976, including a one-month tour of duty in Vietnam while he was also a serving member of the U.S. House of Representatives.

In his 1982 ARMY magazine status report, Secretary Marsh wrote that when thinking about managing, businesses think about managing things, but the Army thinks about leadership and people. “We should never forget that the most important element in the land force equation is the American soldier—competently and courageously led.”