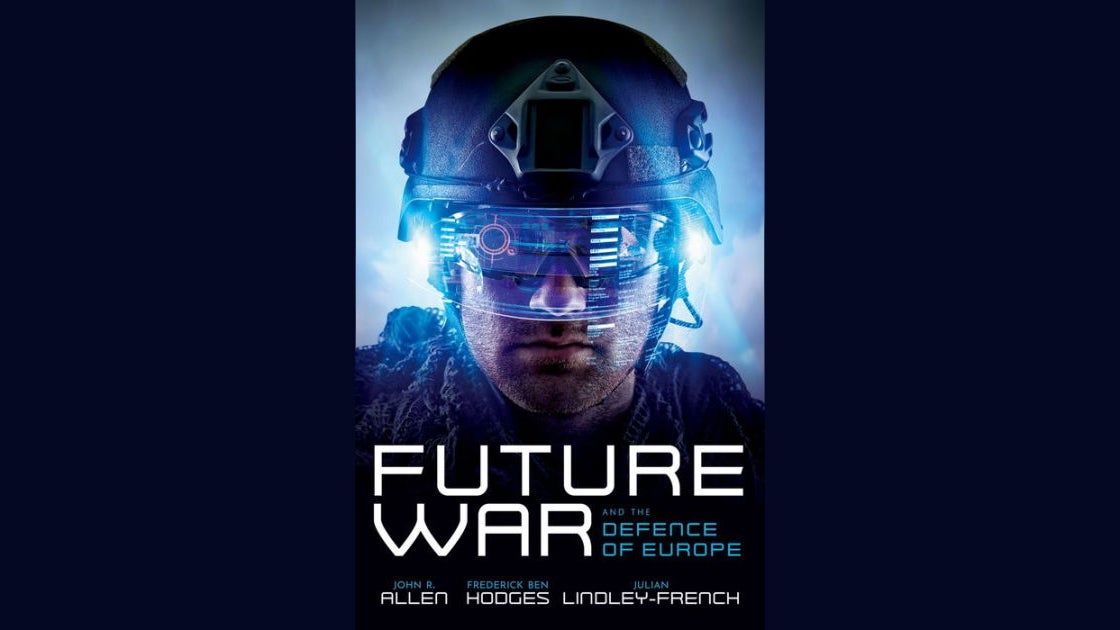 Retired Lt. Gen. Ben Hodges, a former commander of U.S. Army Europe, will discuss his new book, Future War and the Defence of Europe, during an upcoming webinar hosted by the Association of the U.S. Army.

Hodges, who led Army Europe from 2014 through 2017 and is now the Pershing Chair in Strategic Studies at the Center for European Policy Analysis, will speak at 2 p.m. Eastern on June 9 as part of AUSA’s Thought Leaders series.

Future War and the Defence of Europe, which Hodges co-wrote with retired Marine Gen. John Allen and Julian Lindley-French, offers a major new analysis of how peace and security can be maintained in Europe, a continent that has suffered two cataclysmic conflicts since 1914, according to a description of the book.

Using as its starting point the COVID-19 pandemic and the way it will accelerate some key global dynamics already in play, the book goes on to weave history, strategy, policy and technology into an analytical narrative. It lays out in forensic detail the scale of the challenge Europeans and their allies face if Europe’s peace is to be upheld in a transformative century, according to a description of the book.

Hodges will address how the U.S. Army and NATO forces can help build deterrence and maintain peace amid advances in technology and a rapidly shifting strategic environment.