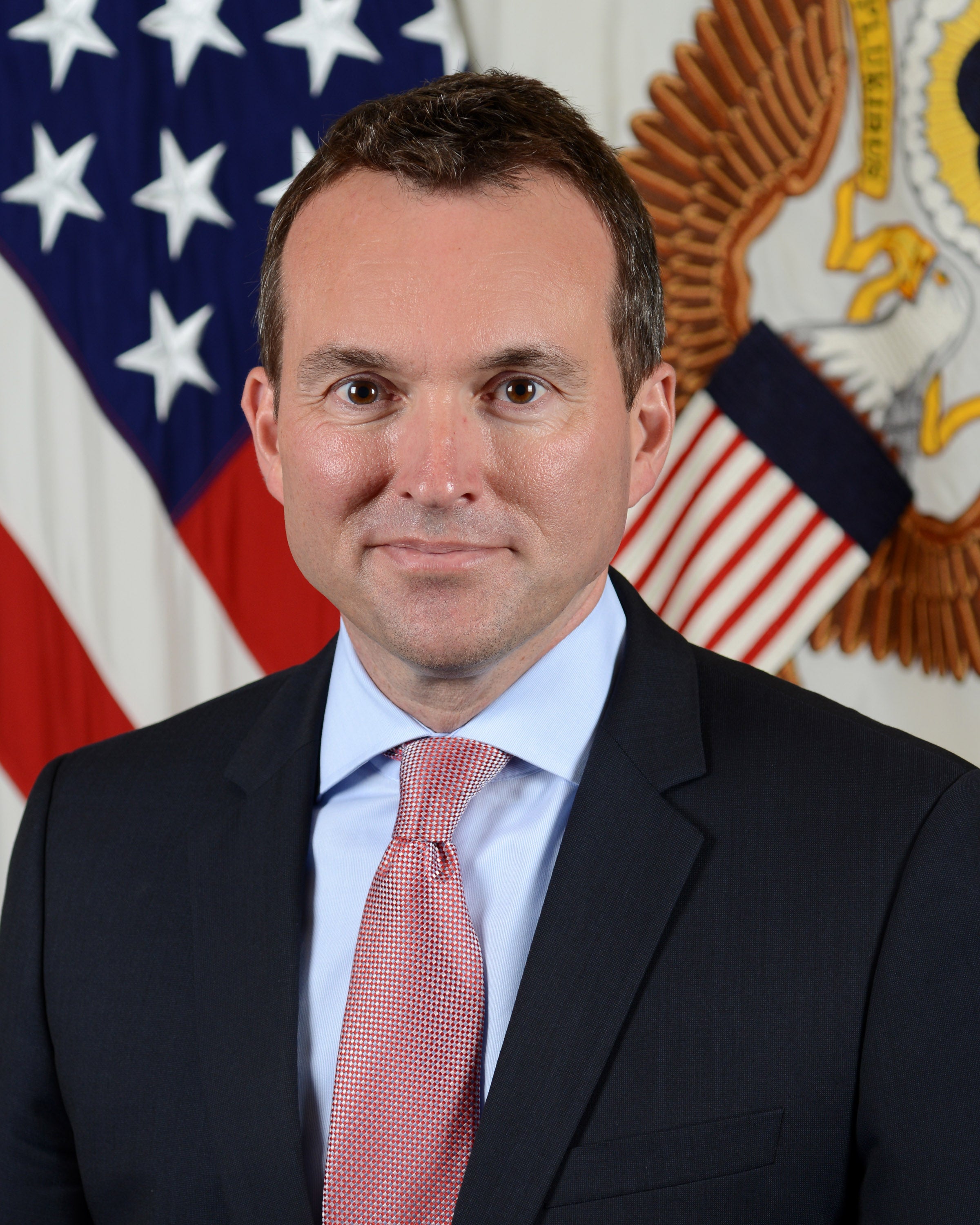 Improving readiness and “maximizing the combat power of the force structure we have” are the top priorities for Eric Fanning, the Obama administration’s nominee to be the next secretary of the Army.Fanning said he is worried about the size of the Army, especially as national security risks are increasing, and hopes a force assessment underway within the Pentagon might change force structure plans. He also hopes the National Commission on the Future of the Army will have “some interesting ideas” in its final report in February on the mix of active, Army Guard and Army Reserve forces.He also said he worries the Army is “losing the competitive edge” over adversaries, requiring more attention to technological advances and getting new ideas and technology into the hands of soldiers much faster. The 47-year-old former chief of staff to Defense Secretary Ashton Carter appeared before the Senate Armed Services Committee on Jan. 21 at a confirmation hearing that raised no questions about his qualifications to be the Army’s top civilian. A vote on his nomination could happen by the end of January, allowing Fanning to fill a vacancy created in November when then-Secretary of the Army John McHugh resigned. Fanning and now Undersecretary of the Army Patrick Murphy have served as the Army’s top executives since McHugh left.The toughest questions Fanning faced involved the distribution of planned force structure reductions that will hit some installations harder than others. Fanning pledged that if confirmed he would review reductions, which are to be spread over three years. “I would look for ways to reverse as many of the combat cuts that the Army made last year as possible,” Fanning said. “We like to say that we are a learning organization. That doesn’t mean much if we are not willing to make changes based on what we learn.”The power and capabilities of the Army are often misunderstood, Fanning told the Senate panel. “The Army is a force viewed by too many as just a number, its end strength. Few understand the complexity of ground warfare like this committee does, or how long it takes to build an Army with the overmatch necessary to win decisively and with as few casualties as possible,” he said. “It takes a generation to build an Army. It's not just the privates, but the senior enlisted who lead them.”The Army has wide capabilities and responsibilities, he said. “Few understand the many missions of the Army. In addition to fighting and winning wars, the Army deters enemies, assures allies, builds partner capacity, enables the joint fight through foundational capabilities, and responds to national emergencies like we see today with flooding and severe weather.”Force structure cuts and smaller budgets have diminished capabilities. “I think we take risk in all parts of our budget right now,” Fanning said, describing incremental changes that need more careful review. “Sometimes we lose sight of the aggregate risk, and that is really what I am trying to get at.”Fanning never served in the Army, but he comes from a family with a history of service. “Two uncles graduated from West Point and made a career of the Army. A third uncle served a career in the Air Force. A cousin flew helicopters for the Marine Corps, and another cousin was an Army Ranger,” he said. “I learned from an early age the importance of service, and developed a deep respect and admiration for the sacrifices of those in uniform and their families.”He has wide experience on defense issues, including working for all four military services and in the Office of the Secretary of Defense. Under questioning by the committee, Fanning said he believes headquarters staffs can be reduced by 25 percent or more, as Congress has ordered, but he warned against cutting without reorganizing functions. “If we keep cutting the headquarters in the form that they currently exist in, we are just going to have a weaker product, delivered later.”That is not a defense of current staff size, he said, suggesting there is “enormous potential” for headquarters reductions within DoD, and not just inside the Pentagon.Fanning also pledged to work on streamlining acquisition reform, another issue getting significant attention in Congress.