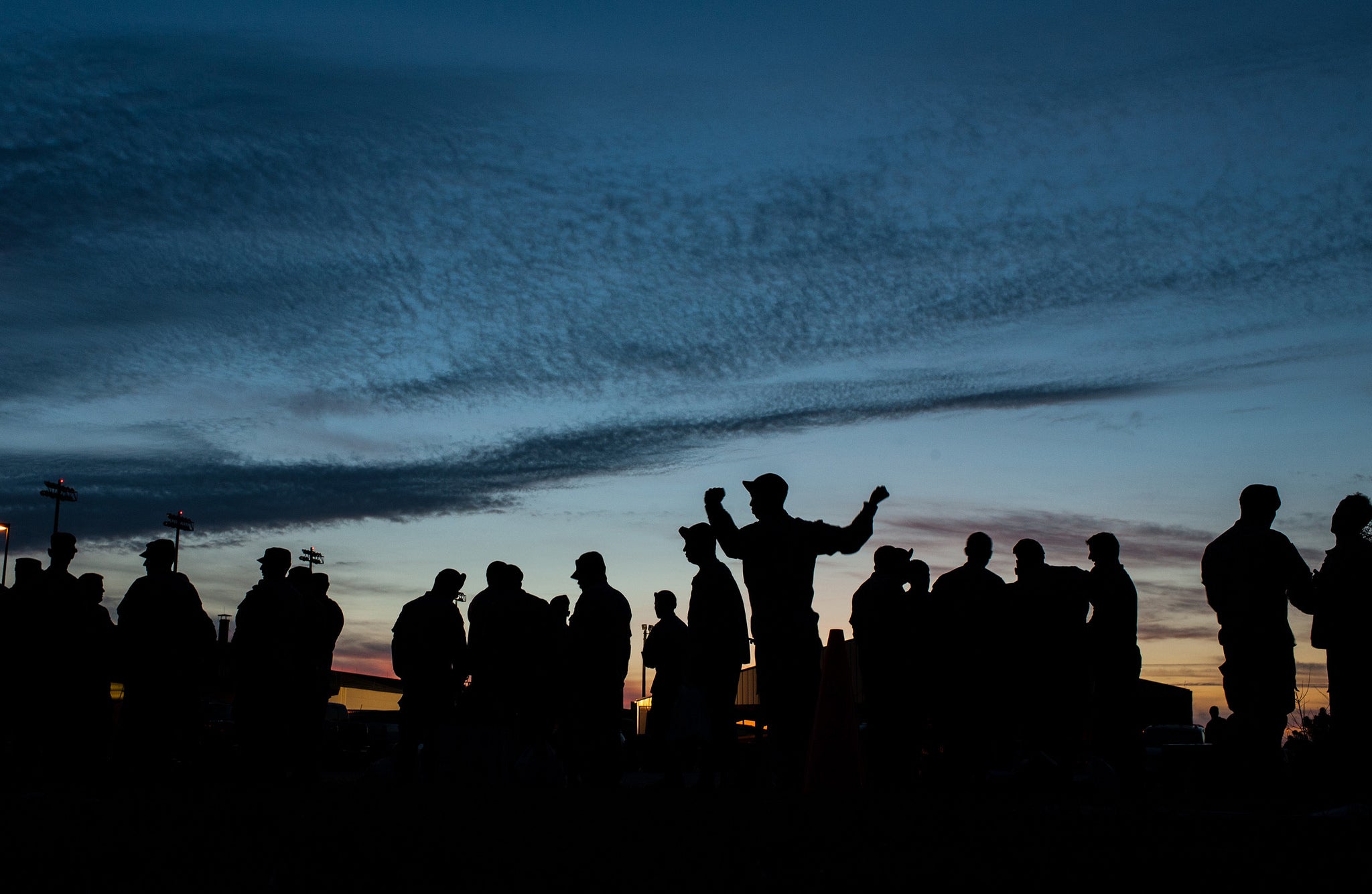 Army officials are expecting to soon announce a major restructuring plan involving as many as 30 posts and installations. Communities have been preparing for more than a year for the possibility of cuts in military and civilian personnel and transferring units to new locations. While local economies could be hurt, the Army is unlikely to try to completely close any installation without congressional approval, and Congress has been clear in prohibiting any formal base closing and realignment policy. Exact timing of the announcement is not clear, but it is expected within a few weeks to one month. In April 2013, the Army produced an environmental assessment of the force structure for 2020 that showed what the impact could be on installations, with the possibility that 10 posts could each lose up to 16,000 military and civilian personnel and that 20 other installations could lose smaller amounts. Since that initial warning, Army officials have held town hall meetings in many communities to hear pleas to avoid reductions that could reduce the local tax base that pays for government services, hurting businesses, travel and tourism and undermining the local housing market. Army representatives have been careful to not make any promises during the meetings.