Force Is About to Get Bigger

Force Is About to Get Bigger 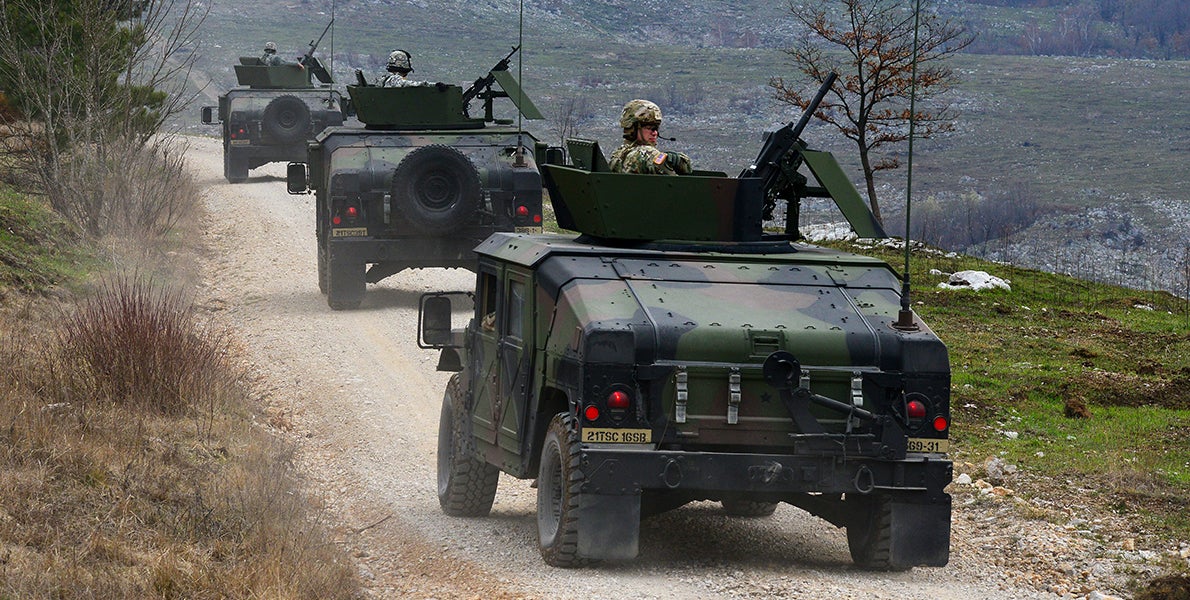 By the end of September, the Army’s end strength will receive a boost of 28,000 soldiers above the original troop levels authorized for the current fiscal year.

The increase was authorized as part of the fiscal 2017 National Defense Authorization Act and leaders say it is expected to markedly improve readiness. Leaders were informed of the increase in December.

“The No. 1 problem we have right now is that formations are manned at 95 percent,” Lt. Gen. Joe Anderson, deputy chief of staff for operations, told the House Armed Services Committee. Compounding that problem, he explained, are other variables in soldiers’ availability such as those who are nondeployable, retired, on permanent change of station or attending school, which bring formation levels down as low as 78 percent.