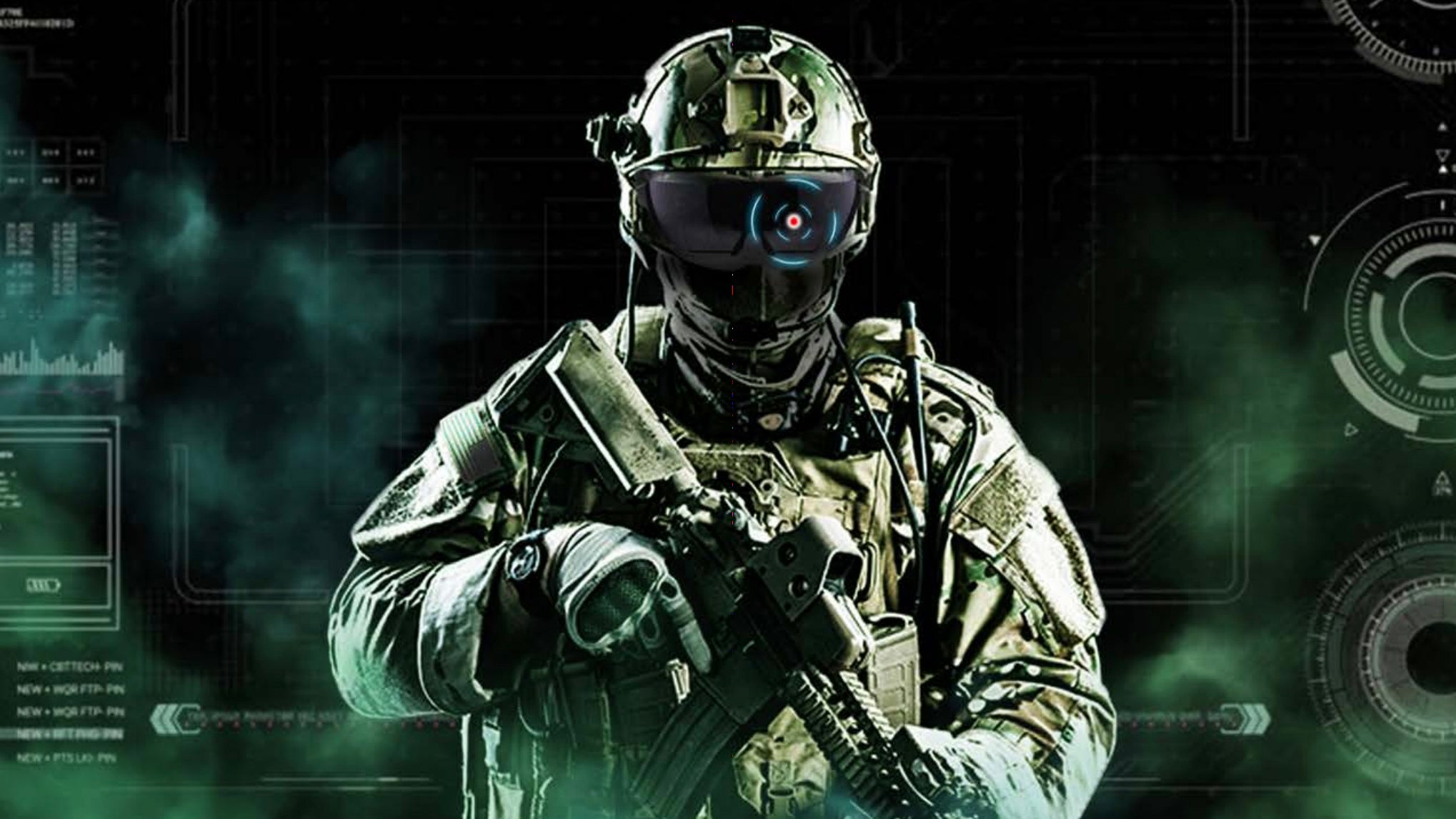 A new Army modernization strategy accepts that one of the biggest hurdles to overcome will be flat budgets that will reduce spending power over the same period the service is trying to develop and field new systems to dramatically improve capabilities.

The 2019 strategy, called “Investing in the Future,” attempts to set a path to transform the Army by 2035 into a multidomain force and regain its position as the dominant global land power.

Flat budgets are not the only challenge. The Army also must have a synchronized approach in adjusting doctrine, training and gear so there is never a period when the service isn’t ready to fight and win.

“Modernization is a continuous process requiring collaboration across the entire Army, and Army Futures Command brings unity of effort to the Army’s modernization approach,” the strategy says. “The Army will continuously update its doctrine, organizational designs, and training to conduct operations as a multi-domain force.”

The Army will need to adjust its formations so they’re capable of multidomain operations. That means having “tailorable formations of networked manned and unmanned platforms, fires, electronic warfare, cyber, intelligence, surveillance, reconnaissance, engineers, sustainment, communications, and protection capabilities at all echelons, from squad to theater.”

The Army needs to be prepared for setbacks, the strategy says. “The Army may not succeed on the first demonstration and experimentation for every system, but we will learn and rapidly adjust programs and concepts,” the strategy says.

Personnel management is another area for change. “The Army has always relied upon capable and highly trained soldiers,” the strategy says. “We will use talent management principles to transform our personnel systems to maximize individual knowledge, skills, behaviors, and preferences that help our soldiers and civilians reach their full potential.”