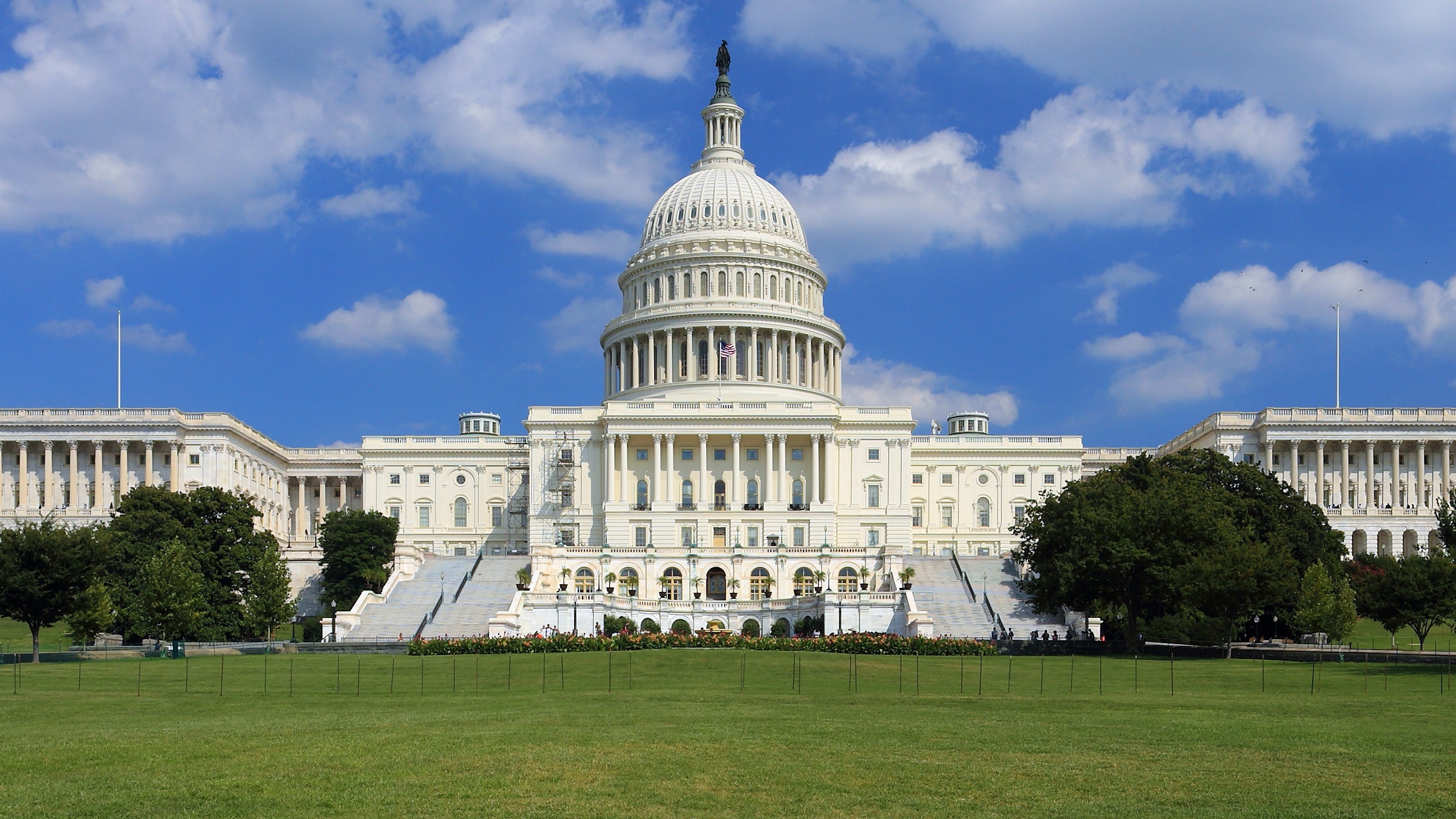 Congress has approved a stopgap spending bill that keeps the federal government operating until Dec. 11, an election year move that puts off major decisions on defense and national security issues.

The legislation was needed as fiscal year 2021 begins Oct. 1 without any full year appropriations bills having been passed by Congress. Under the continuing resolution, federal departments including the Army may continue to spend at fiscal 2020 levels but are severely limited in starting new programs or new phases of existing programs.

Continuing resolutions are not unusual, especially in presidential election years. By providing funding until midnight Dec. 11, lawmakers have set aside more than a month after the November election for budget and program compromises to be reached.

The fiscal 2021 budget, expected to provide the Army with about $178 billion, would provide a modest increase in Army personnel and operating expenses while keeping procurement funding at about $34 billion. The base budget for the Army would increase by about $4 billion, while funding would decrease for overseas contingency operations, a reflection of lower troop levels.

In addition to delaying work on 2021 funding, negotiations remain stalled on the separate fiscal 2021 National Defense Authorization Act, a policy and programs measure. The final version of that legislation will shape Army modernization efforts over the next several years. A conference to resolve differences between the House and Senate versions of the policy bill has been postponed until after the Nov. 3 election.