Story and photos by Suzanne Ball, Special to AUSA

The First Division Museum at Cantigny Park in Wheaton, Ill., commemorated the division’s 100th anniversary by reopening following an extensive 10-month renovation. Known as the Big Red One, it is the U.S. Army’s longest continuously serving division.

A ceremony to mark the reopening included a 21-gun salute to honor 1st Division veterans who died in combat. “We prosper because these soldiers served, because they sacrificed, because many of them were grievously injured, because 13,500 of them died,” said retired Col. Paul Herbert, the museum’s executive director.

“For 100 continuous years, members of the 1st Infantry Division have been all around the world, risking their lives on our behalf and in our defense,” Herbert said. “We’re proud to tell the story here at Cantigny and we’re going to keep telling it for decades to come.”

Retired Gen. Carter F. Ham, president and CEO of the Association of the U.S. Army and a former 1st Infantry Division commanding general, was among those in attendance as the museum showed off its new immersive displays and high-tech storytelling that includes audio recordings of battlefield sounds from the war in Iraq.

Also among those in attendance were Tom and Romayne McGinnis, the parents of Spc. Ross A. McGinnis, who died in Iraq in 2006 and was posthumously awarded the Medal of Honor. The McGinnises donated their son’s medal to the museum, telling their local newspaper that part of the reason was the 175,000 visitors a year to the exhibit would give more attention to his heroism.

The redesigned museum features two galleries. “First in War” tells the story of the division from its inception in 1917 through the Vietnam War. Visitors follow the timeline starting with the Big Red One’s entry into World War I and victory at the Battle of Cantigny, France, in 1918. They sit on wooden benches to experience the D-Day landing at Omaha Beach. Finally, they walk through a jungle setting to understand what soldiers endured during Vietnam.

The second gallery, “Duty First,” explains how the 1st Infantry Division has functioned since the Vietnam era. Visitors can learn about today’s soldiers through interactive exhibits and realistic experiences, including simulated participation in a Bradley Fighting Vehicle on “Fright Night” in 1991, and a helicopter raid in Iraq.

Luci Creative, the exhibit design firm responsible for the renovation, was trying to achieve a “holistic museum experience with a contemporary design approach,” according to a news release that said the idea is to leave a long-lasting impression on visitors.

The First Division Museum is located on the estate of Col. Robert R. McCormick, who served in the division in World War I. After the war, he renamed his 500-acre farm after Cantigny.

Following his death in 1955, the Robert R. McCormick Foundation established the First Division Museum to promote learning about America’s military heritage. The museum includes a research library and an outdoor Tank Park, with 11 tanks from World War I through Operation Desert Storm. 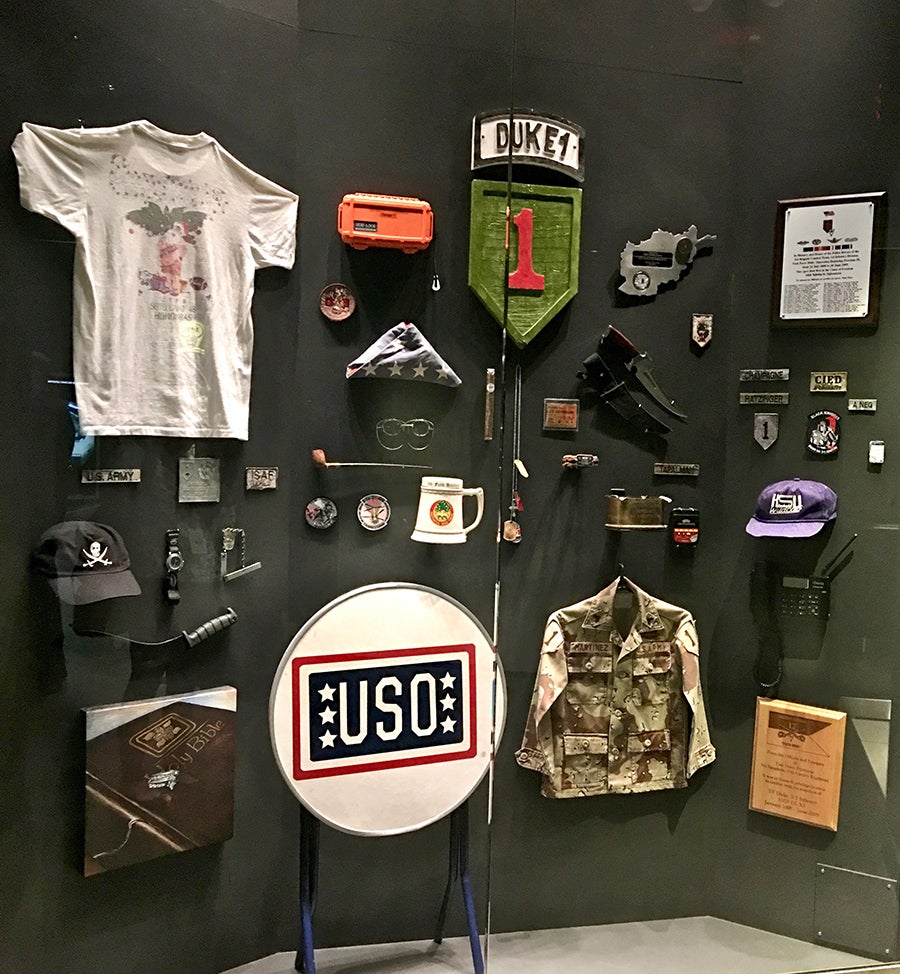 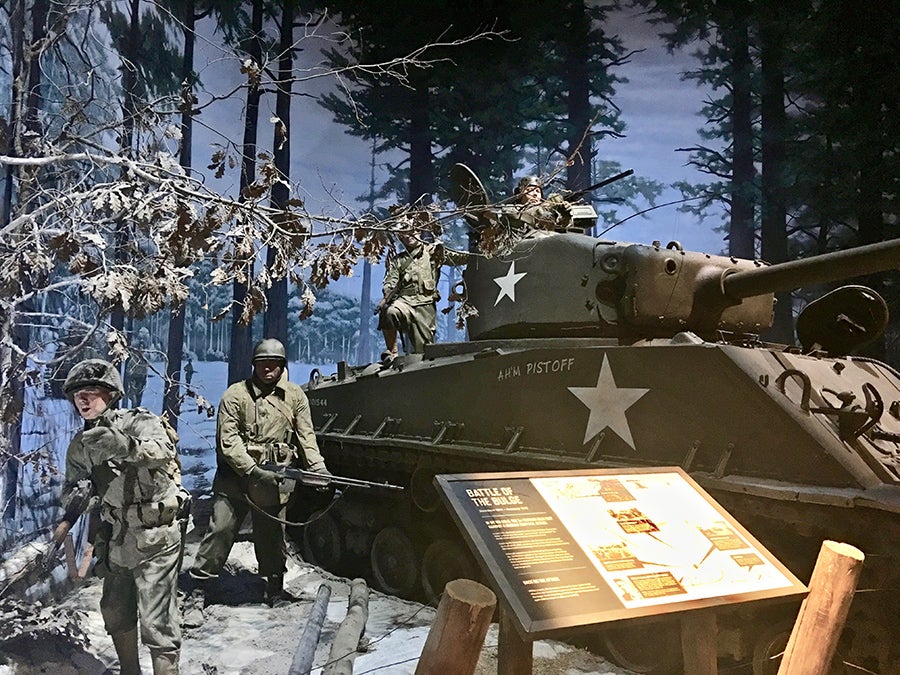