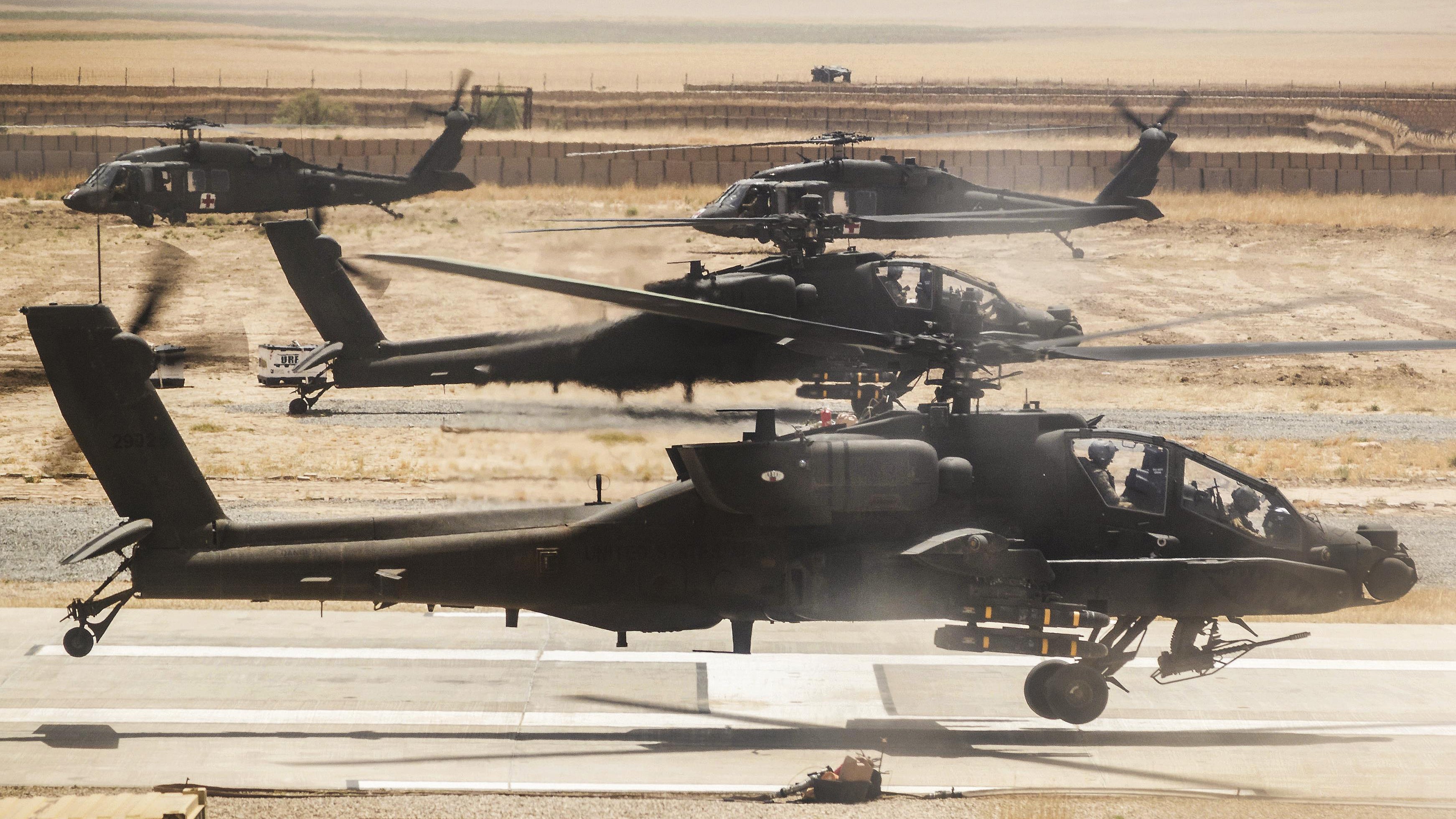 The biggest challenge facing the Army’s modernization efforts is generating enough savings within its own budget to pay for everything it wants in the face of flat defense budgets, the data analytics company Govini says in a new report.

The Army is not the only service facing problems, Govini says in its “2020 Federal Scorecard,” a document that analyzes the military’s efforts to achieve the National Defense Strategy goal of being able to “deter two military peers and, if deterrence fails, to prevail in high-intensity, high-technology warfare.”

The 2021 defense budget pending before Congress represents the Army’s effort to meet the defense strategy by preparing for contested environments in Europe and Asia while maintaining a high state of readiness. “In particular the Army made great strides investing in its six modernization priorities that are the lynchpin to its ability to deter or defeat great power aggression,” Govini says. The Army seeks money for modernization programs and more to invest in emerging technologies, the report says.

“The largest billpayer for these shifts in Army modernization investments is legacy platforms,” which would lose $1.2 billion in fiscal year 2021 and more than $6 billion over the five-year defense plan, the report says. “The Army accepts some near-term risk in its preparedness for high-intensity warfare by delaying or reducing planned upgrades of legacy equipment to fund the development of next-generation capabilities and emerging technologies.”

Upgrades to the Abrams tank and the Black Hawk and Apache helicopters are examples, but this doesn’t leave enough money to fully pay for modernization programs.

The result is there is more pressure on the Army to find savings by cutting or reducing funds for lower priorities, Govini says. “Whether these reform efforts can garner sufficient resources to fund the Army’s modernization strategy in the FYDP may determine its efficacy in a high-end warfare against China or Russia.”