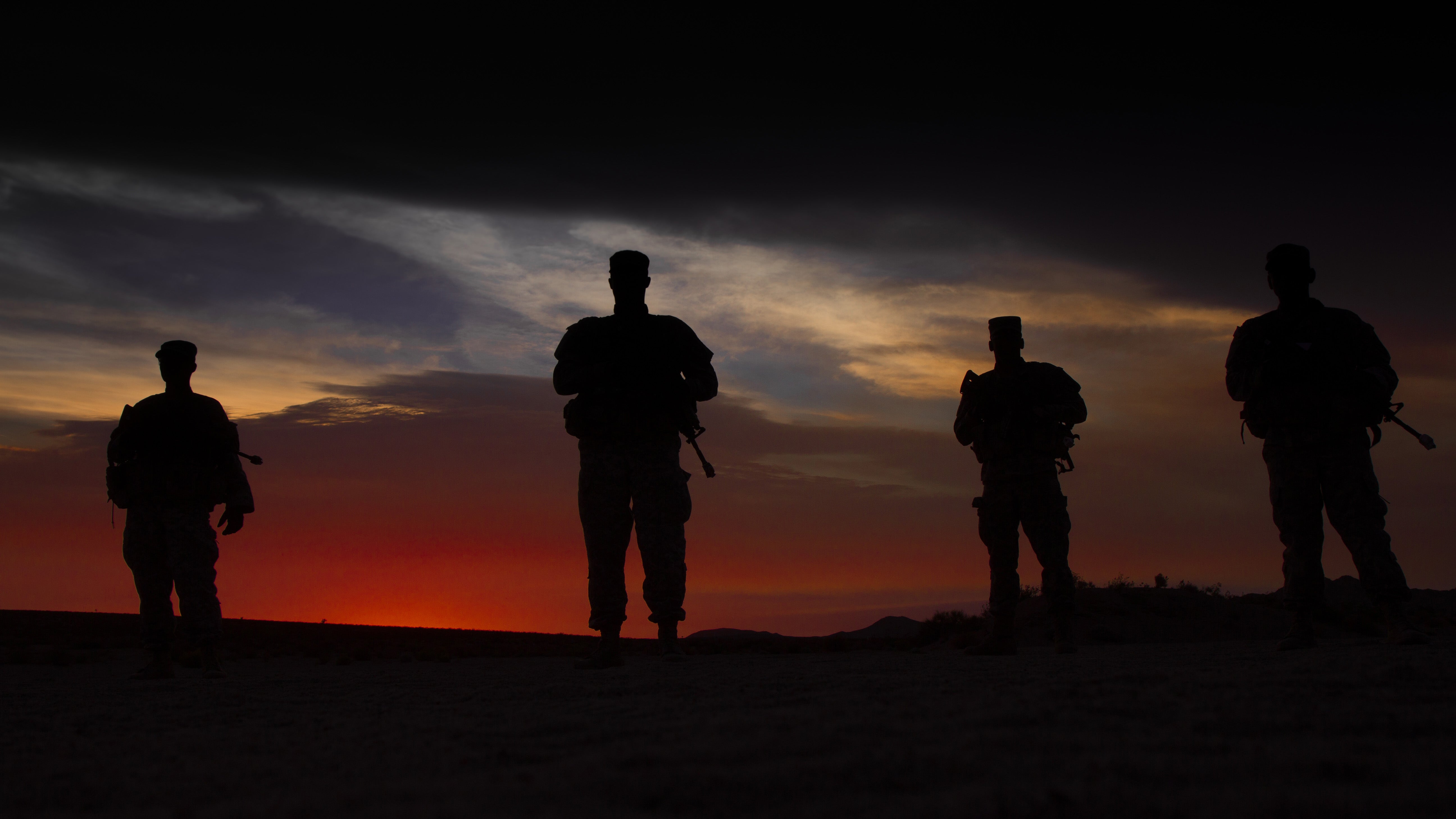 Efforts to stanch financial scams aimed at soldiers, veterans and their families have made a difference over the years, but more needs to be done as the threat continues to evolve, a consumer protection official said.

Jim Rice, assistant director of the Office of Servicemember Affairs at the Consumer Financial Protection Bureau, said a fast-moving market, the proximity of predatory lenders to military installations, the inexperience among younger soldiers suddenly flush with cash and the increased risk of identity theft combine to make service members prime targets for financial scams.

“High indebtedness and shoddy debt collection practices that negatively affect all consumers may have an outsized impact on those serving in uniform,” Rice said earlier this year in testimony before the House Committee on Oversight and Reform subcommittee on national security.

Harmful business practices, he said, can put a service member’s career and mission capability at risk by creating a negative credit report that “can lead to security clearance revocation or even potential discharge from service.”

Rice, who served in the Army for more than 30 years as an enlisted combat medic and a medical evaluation officer in the Army Medical Service Corps, then as director of the Army Wounded Warrior Program and chief of the Health Services Division on the Joint Staff, told the subcommittee that he remembers “a time when we were paid in cash,” which had its own set of pitfalls.

Today, he said, service members can bank and sign contracts for any number of financial products on their smartphones, an evolution of the marketplace that has accelerated the risk of being scammed digitally.

“The market is moving fast, and we need to ensure that protections for service members keep pace,” he said.

He cited the Military Lending Act, enacted in 2006, as having played an important role in helping protect service members but cautioned that some lenders are evading the act’s rules. An especially “concerning practice,” he said, are deductions or allotments taken from service members’ pay before it hits their bank accounts.

“Though there are certainly beneficial aspects of the allotment system, the [Military Lending Act] has long prohibited creditors from requiring service members to repay by allotment,” Rice said.

Action was taken against a short list of suspected abusers of this practice, he said, but his agency continues to receive complaints from service members who were required to repay loans through “allotment savings accounts.”

The Consumer Financial Protection Bureau’s Office of Servicemember Affairs is tackling this practice as well as abusive practices in auto lending and leasing, collaborating with other government agencies to make sure service members are protected and that they have the resources they need to make smart choices in their financial transactions.