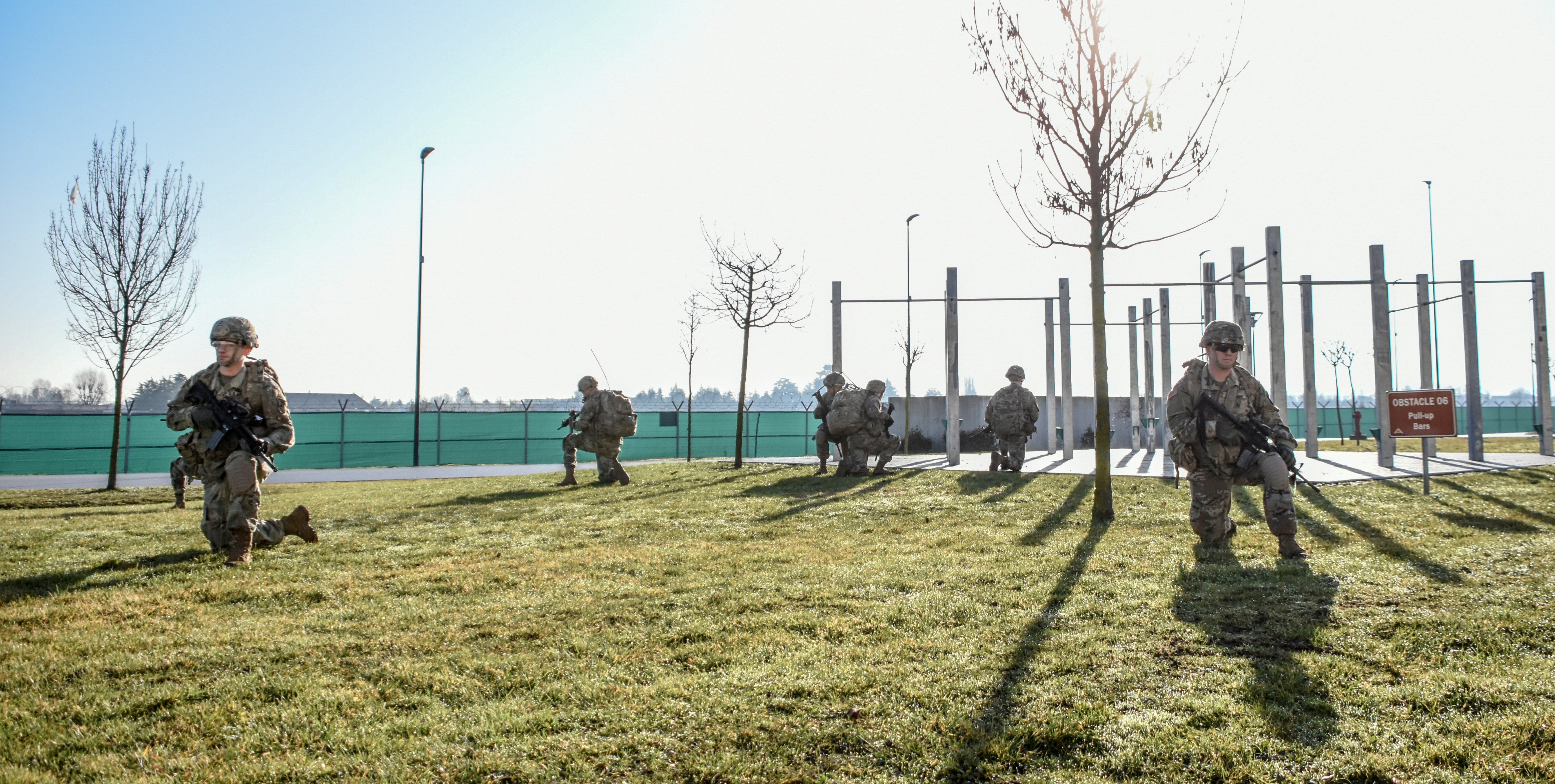 Austin, Texas; Boston; Minneapolis; Philadelphia; and Raleigh, N.C., are the five finalists in the search for a home for the Army Futures Command, a new headquarters that could hold the key to changing the plodding culture of weapons buying and set a course for some quick and dramatic improvements in capabilities.

An announcement about which site has been chosen is expected in early July after Army leaders sift through their choices to house a staff of about 500 military and Army civilian workers. They are looking for the right combination of talent, commercial and academic innovation and a high quality of life that will provide a solid base for a workforce that holds the fate of Army modernization in its hands.

Army teams have been collecting information on the five finalists to compare options. The headquarters is expected to work from leased office space rather than on an existing military installation.

Army leaders have described creation of the Army Futures Command as the biggest organizational restructuring since 1973.

This is all part of a plan to change Army acquisition culture from a slow, cautious process to one that breeds innovation while still being disciplined and accountable. One big move is to heavily depend on science and technological leaps to expand prototyping and testing, something Army leaders believe will shave years off the time it takes to field new capabilities.

Army Future Command, expected to be headed by a yet-unnamed four-star general, is being designed as a small, agile headquarters that will focus on flexibility, collaboration and speed to deliver critically needed capabilities to the Army. There are six major modernization priorities: long-range precision fires; next-generation combat vehicles; future vertical lift; network; air and missile defense; and soldier lethality.