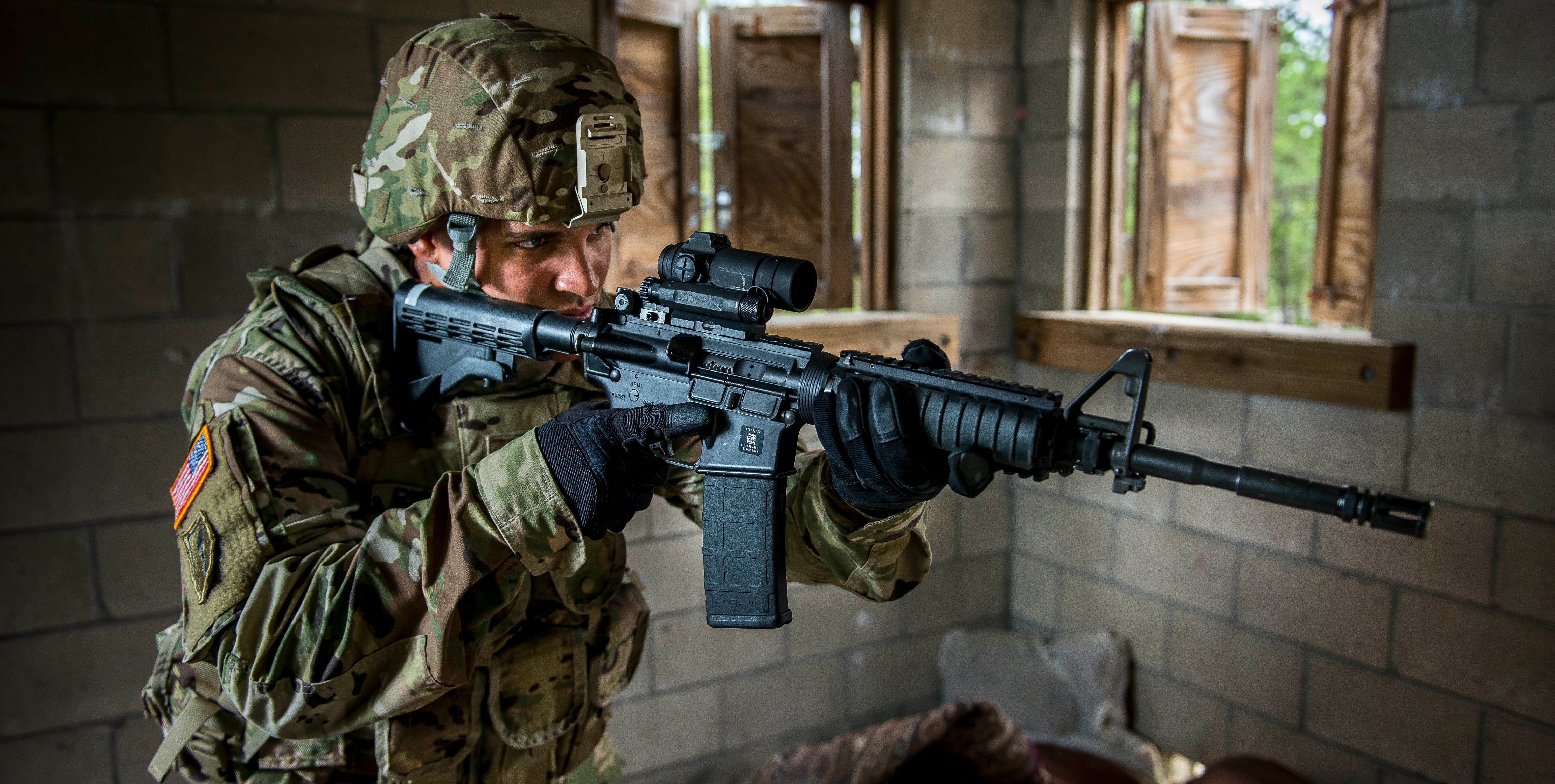 The Army’s increased end strength this year will go toward filling units to capacity and ensuring there is enough manpower to make up for soldiers who are temporarily unavailable, Army Chief of Staff Gen. Mark A. Milley said.

Expressing his satisfaction that the downturn in the Army’s end strength has been reversed, Milley said in remarks at a recent Association of the U.S. Army’s Institute of Land Warfare breakfast that rather than increasing the size of the Army’s formations or the force structure, the goal is to ensure “that all the units in the current force structure that does exist are at full operational capability-plus.”

Because the world is changing so quickly and deployments will be less predictable than they’ve been over the past 16 years of war in Iraq and Afghanistan, Milley said achieving readiness will be a more demanding pursuit “because we’re hedging bets for unknown contingencies at an unknown time in the future in an unknown place against an unknown enemy.”

To ensure that readiness, he said, the Army aims to have 66 percent of the ground force at the highest levels of combat readiness at any given time.

“End strength matters, but we want to make sure that the current force structure is manned at its full complement,” Milley said. “We are moving in the right direction. We had the Army coming down for many years, and with the great support of Congress and the administration for Army end strength, it’s turned the corner, and we’re on the climb.”