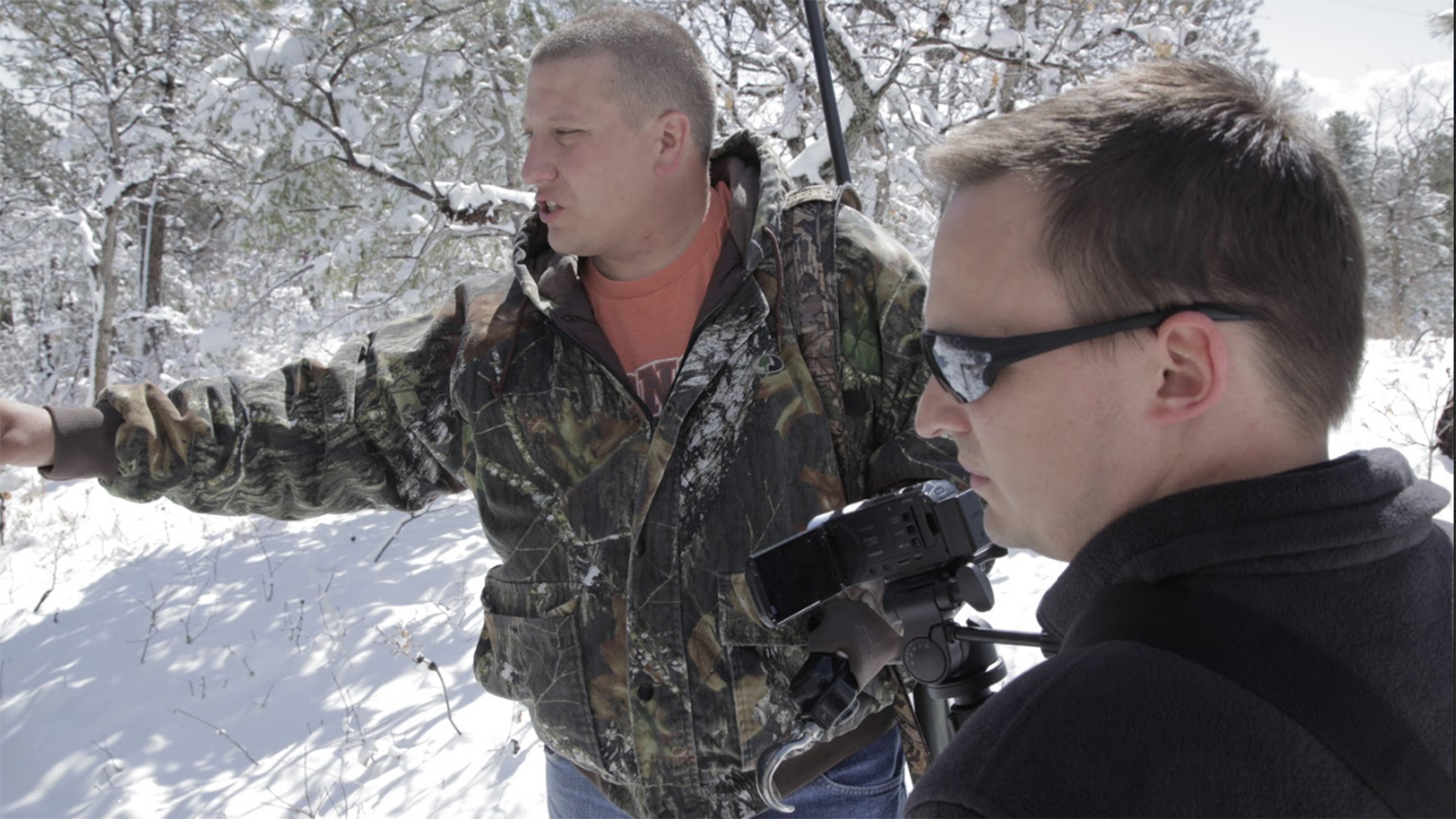 The Patton Veterans Project aims to help veterans coping with post-traumatic stress by teaching them to make short, collaborative films about their service experiences, the group’s founder said at the Association of the U.S. Army’s Annual Meeting and Exposition in Washington, D.C.

“The real test is the transformative process” said Patton’s Veterans Project (PVP) founder Ben Patton, the grandson of famed World War II military commander Gen. George S. Patton. “Can we get the veterans to invest in their own recovery?”

The results so far say that the PVP approach can work, Patton said.

The project brings veterans together at various sites to attend intensive workshops. At the workshops, veterans first get a crash course in filmmaking. They then self-select into teams and put their new training to creative use. At workshop's end, each group has a short film.

One powerful film depicted a soldier in the moments leading up to his suicide. Another featured a PTSD consultation with a twist that bonds the patient and his new clinician. A third was a suicide prevention-film spoof that resonates with patients.

“The process works in part because it enables veterans to switch sides, and to look at their own experiences from the other side," Patton said. "It helps them look at themselves from a different perspective."

Although the films are the final product of the workshops, the underlying goal is to foster human interaction.

“We’re trying to get veterans to re-engage with people in their lives,” Patton said. Filmmaking by nature is collaborative, veterans must work with other people in order to plan, write and produce their projects.

Each film is completed within about 20 hours, spanning from the first workshop session to finished product, Patton said.

The group has enabled more than 1,000 veterans to produce some 400 films, Patton said.