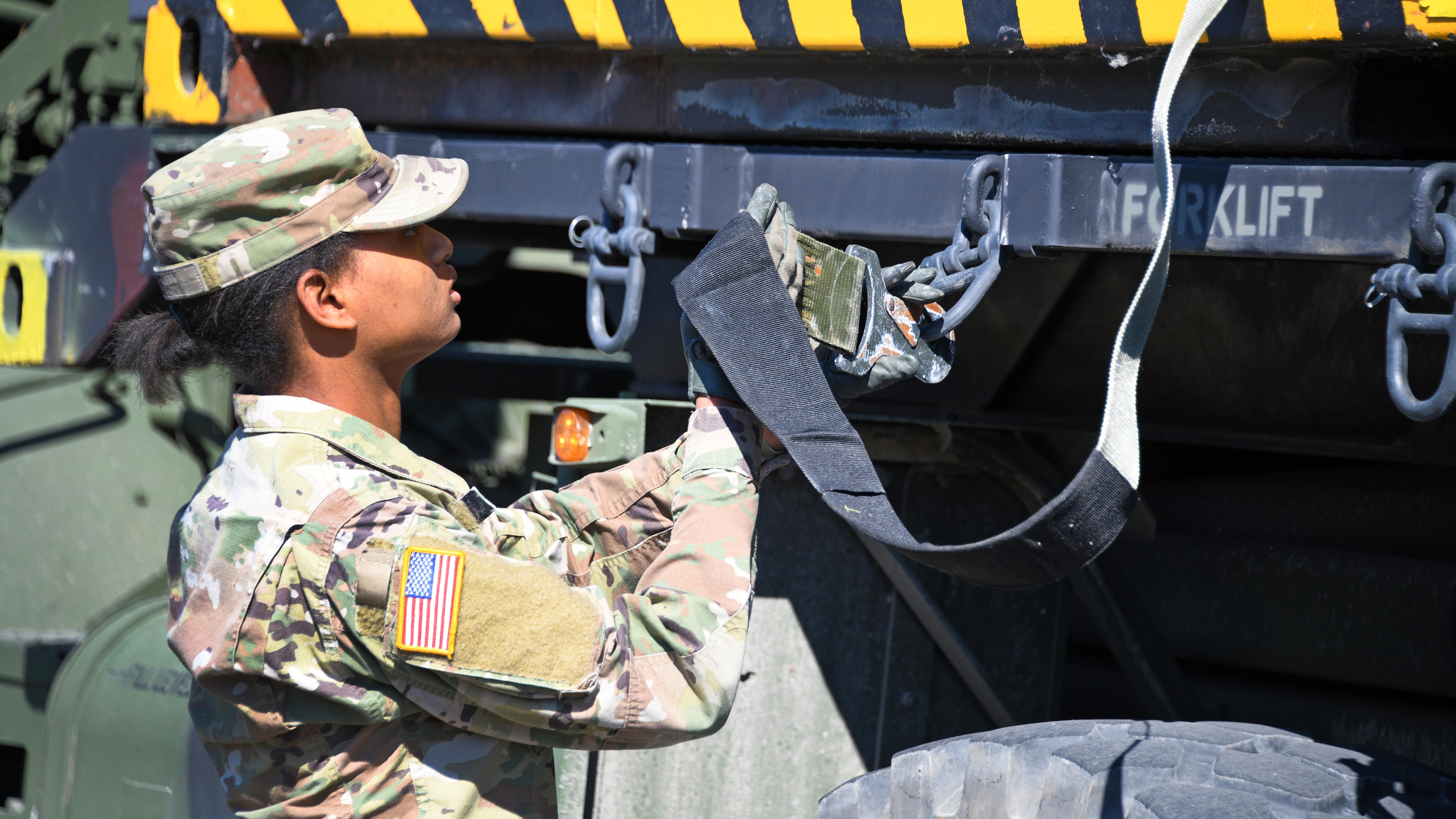 Women often face lower salaries and longer unemployment periods than men when seeking employment after military service, according to a report by Hire Heroes USA.

“Since our first Hire Heroes report, we've identified pay disparities based on gender and have been working to gain a greater understanding of the causes of those disparities,” said Jason Dozier, Hire Heroes’ director of program operations and evaluation, in a press release.

Women also reported being unemployed longer, which suggests the “job search process can be particularly difficult for women veterans,” the press release says.

"Unfortunately, that gap continues to widen, but we feel like we have a better understanding of which factors are creating those challenges, and what we can do as an organization to better prepare our female clients for success in the civilian workforce,” Dozier said.

Among the more than 7,000 companies that employed Hire Heroes clients in 2019, the Army was ranked second for the number of female military members it hired, behind only the Department of Veterans Affairs, the report says.

Of the report’s reserve component respondents, 70% were from the Army Reserve and Army National Guard.